Polynesian tattoos are extremely popular these days as they give a sense of mystery and mythical power. The art of tattooing was referred to as ‘kakau’ by the Polynesians. They considered tattooing a test for their bravery and will due to the extreme pain they had to endure while getting them done. There are various forms of Polynesian tattoos, and they are all rich with symbolic meaning. The gecko is believed to be a carrier of supernatural powers whereas the shark is a sacred symbol of protection and power. Shells represent wealth and prosperity, and sea turtles are symbolic of fertility and long life. Although traditionally the Polynesian tattoos are made by only using black color, experimentation with other shades such as red and blue are also now in vogue. 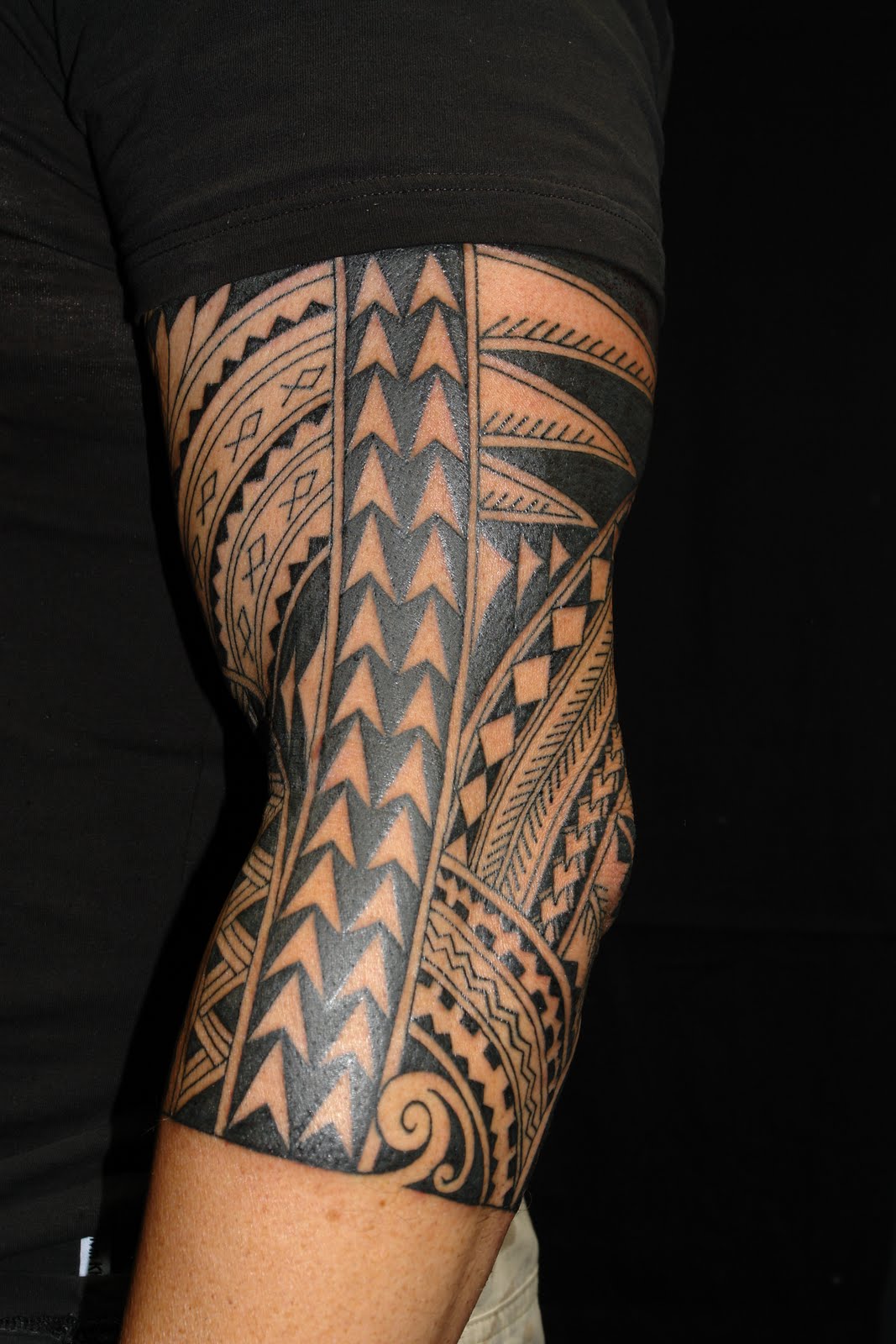 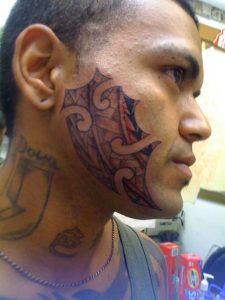 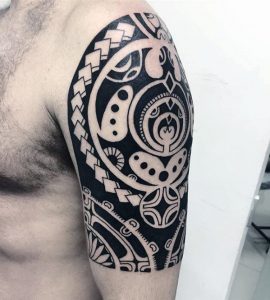 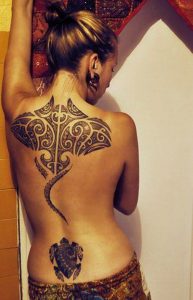 If you are looking for a tattoo design that is striking enough to make you stand out in a crowd, choose from the Polynesian tattoos presented above and you are sure to strike gold. 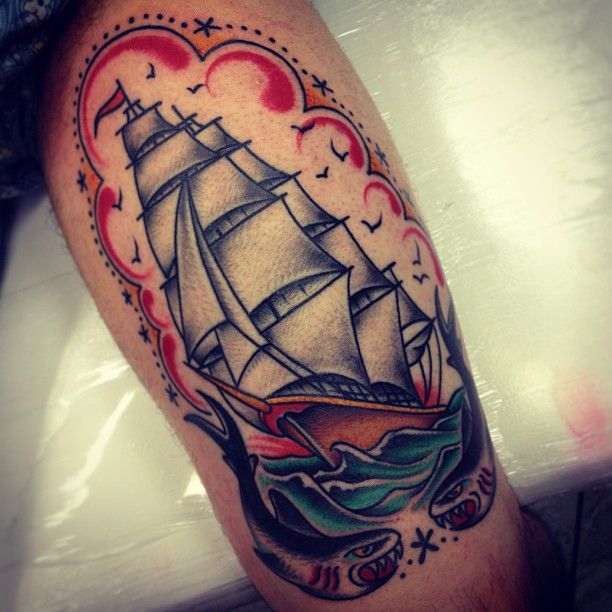 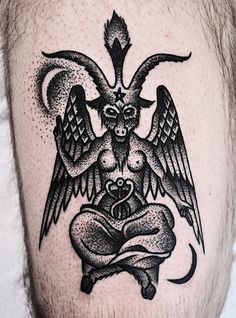 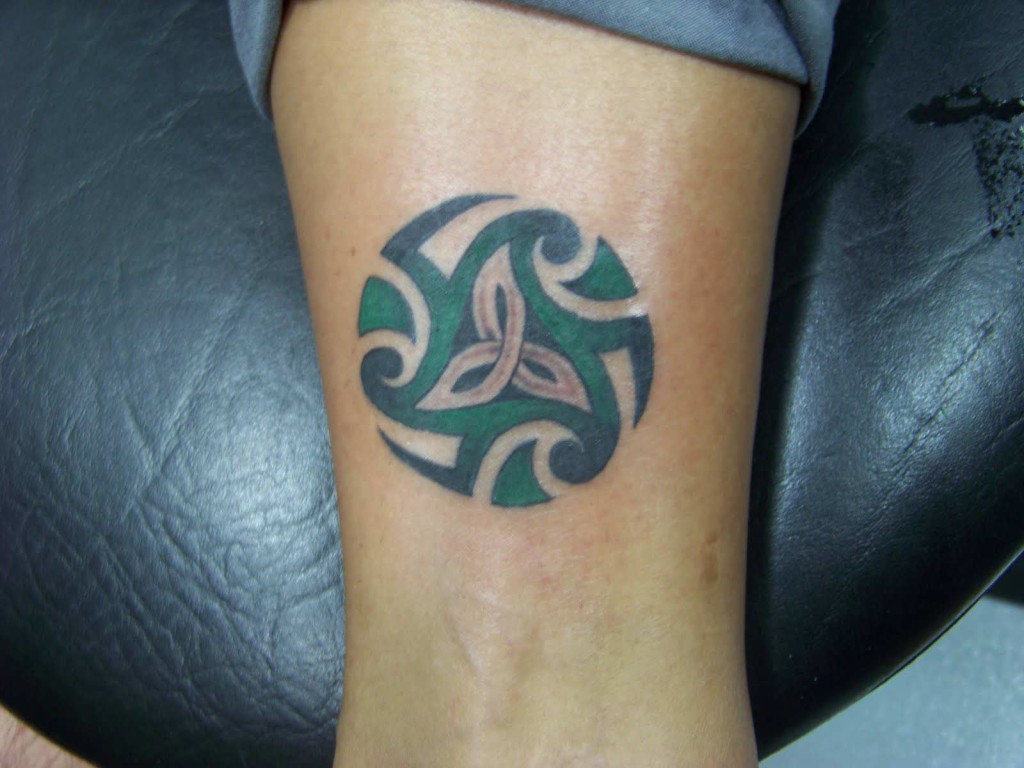 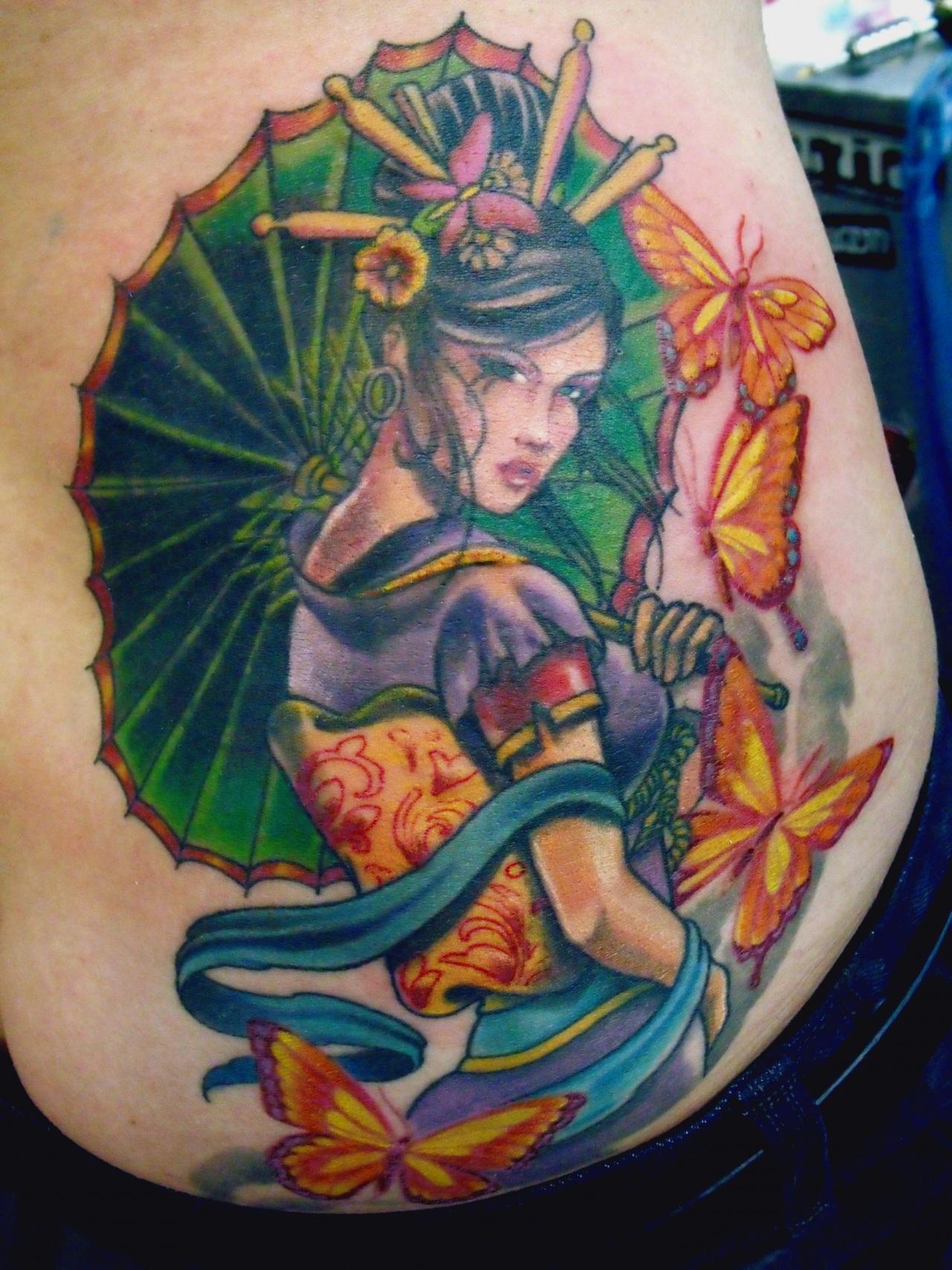