This is one fine example of tattoos that owes it origin to the ancient era. According to paganism, this was an idol, always praised by the influential Knight Templars.  The image that is related to this Baphomet is something gothic and scary. It is an image of a goat, often referred to as the sabbatic goat. It also features some elements that are the amalgamation of the whole universe. So, if you are on a lookout for such medieval designs, try this Baphomet tattoos on your chest, back, and bicep. You can add some suitable citations with the image as well. 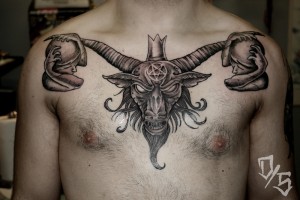 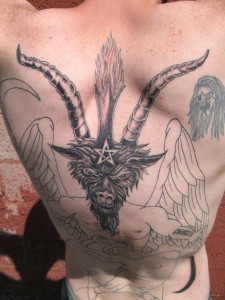 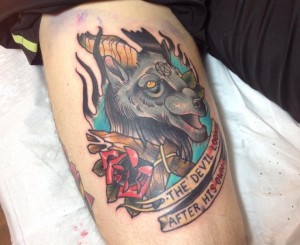 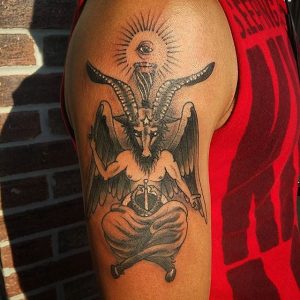 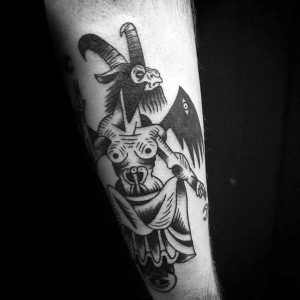 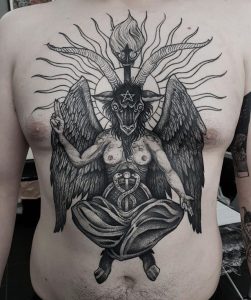 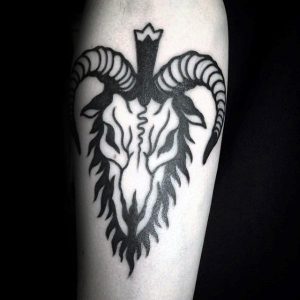 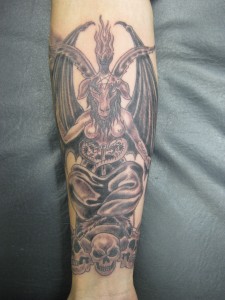 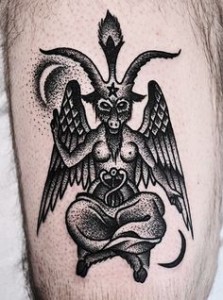 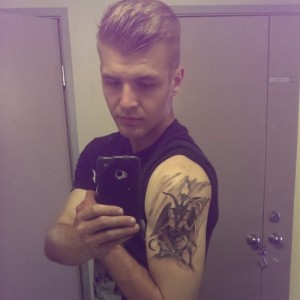 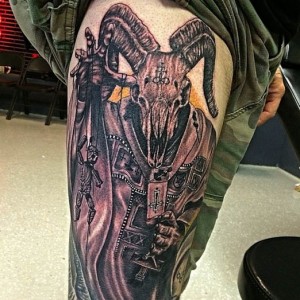 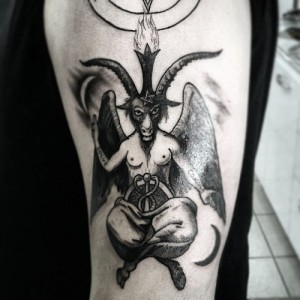