Snakes have caught the imagination of humans since prehistoric times. The ancient Egyptians worshipped the snake as they crowned their pharaoh with the Nile cobra. In Greek mythology, snakes were symbolic creatures. Snakes, in general, represent potency and agility and have been an interesting subject for tattoo artists. Some also interpret snakes as something deadly and dangerous. Whatever are the meanings attached to snakes, it has been almost a decade since snakes have been a part of the tattoo art. Adorning the forearm with a snake tattoo will reflect your passion for the creature. The designs are nice covering a large area of the forearm and are easy to flaunt. If you are fascinated by snakes, wear a snake tattoo on the forearm and flaunt it with style. 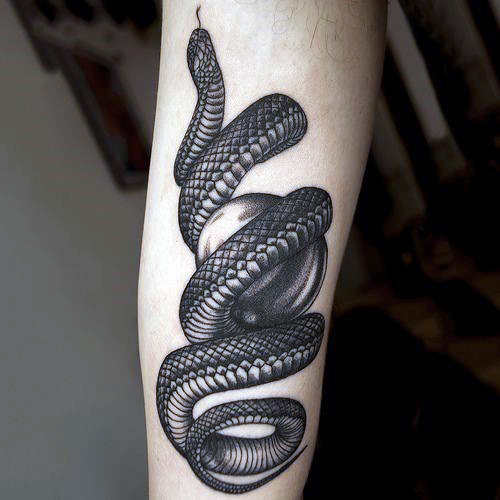 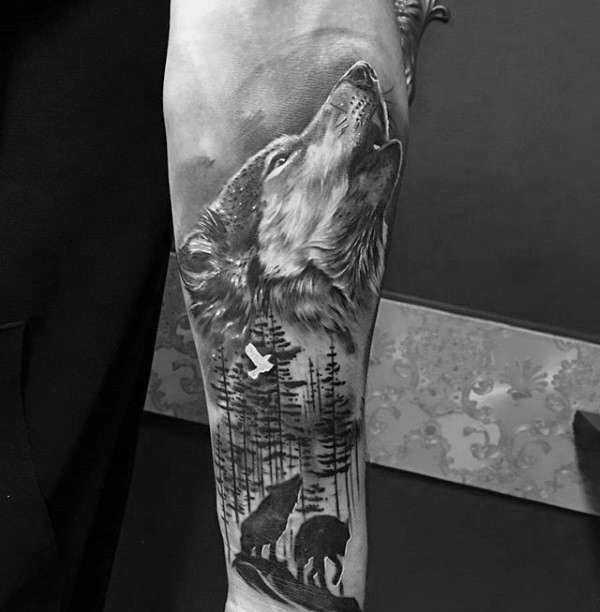 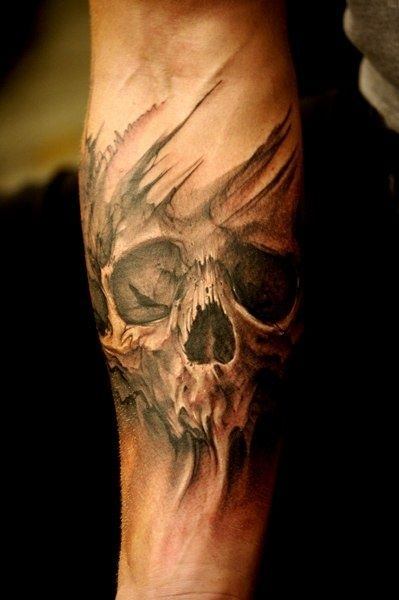 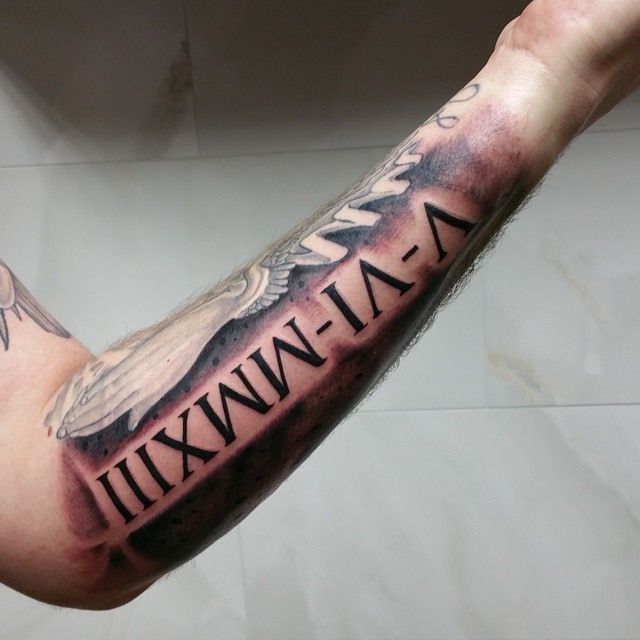 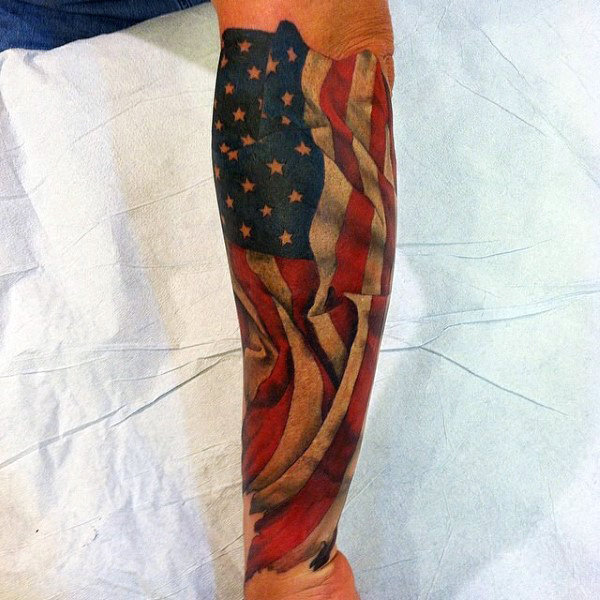