Bon voyage! A typical term that we often associate with ships for its long and safe journey. Now imagine how beautiful the entire concept would look like as a tattoo. With efficient service and perfection, a sailing vessel tattoo can be vivacious enough to attract attention from others. A traditional ship with multiple masts in an elaborate backdrop is going to be the ultimate choice for people with nautical passions. Although young boys are interested in these tattoos, they can look good on anybody. 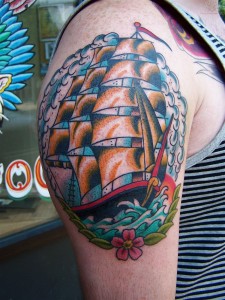 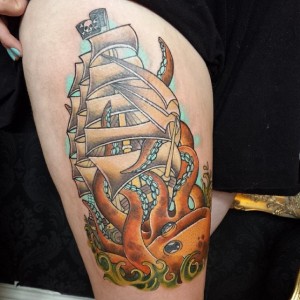 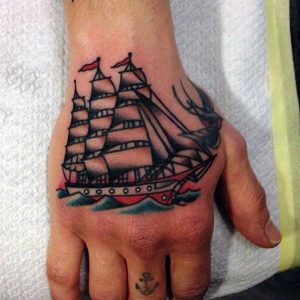 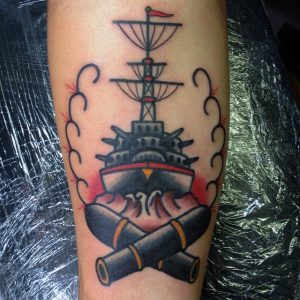 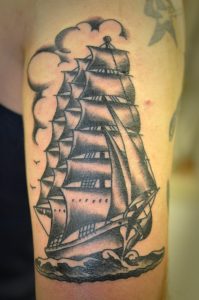 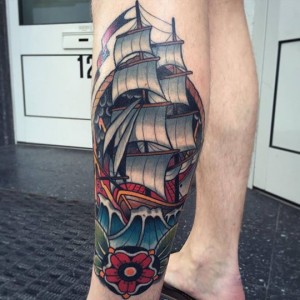 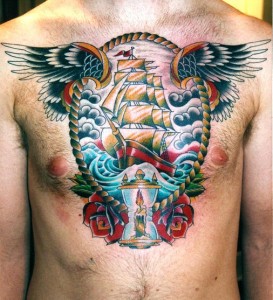 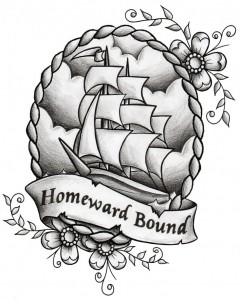 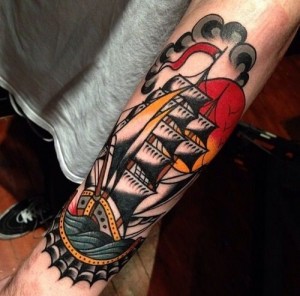 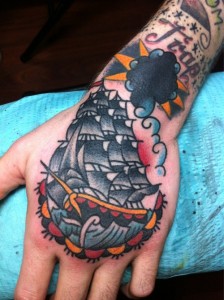 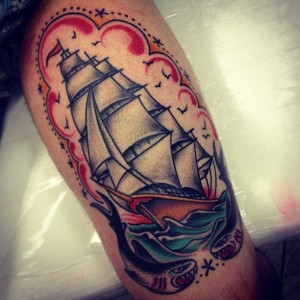 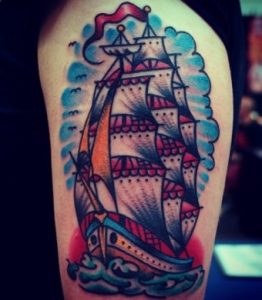 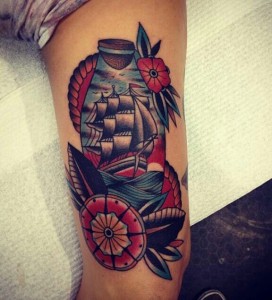