Wolverine is a popular fictional character that came into existence in ‘American Comic Book’, which was published by Marvel Comics. The character is widely loved by people from all over the world because of its superhero image. Featured in various video games and Hollywood movies, this character came alive in the hands of Hollywood actor Hugh Jackman, who played this role in X-men movie series. Usually, it is observed that die hard fans of Wolverine often flaunt their love for this character through tattoos. Hardcore and strong, the Wolverine image has its enigma. There are lots of different images of Wolverine tattoos listed below. Browse through all to form a clear concept about this particular tattoo. 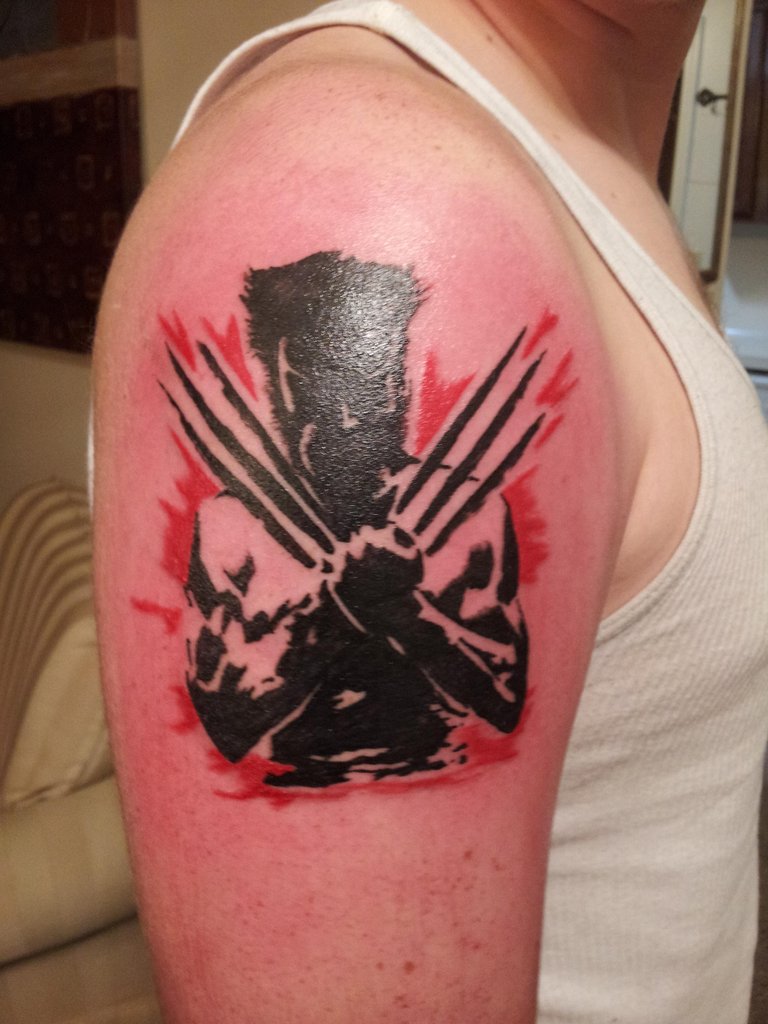 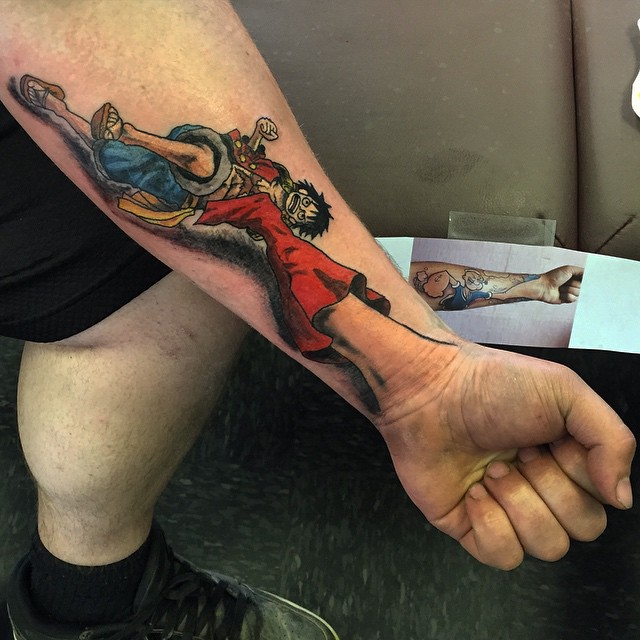 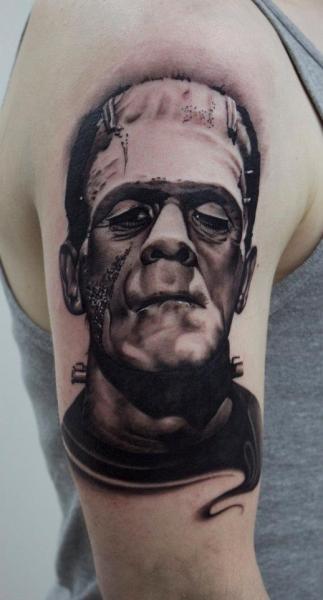 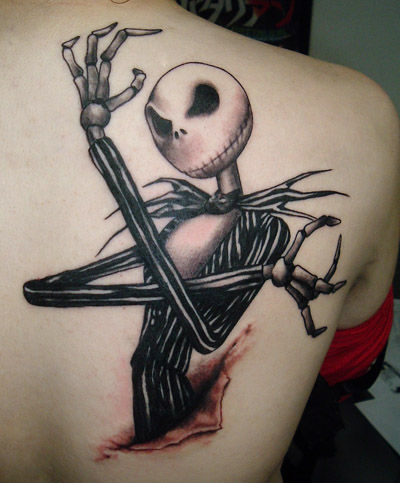 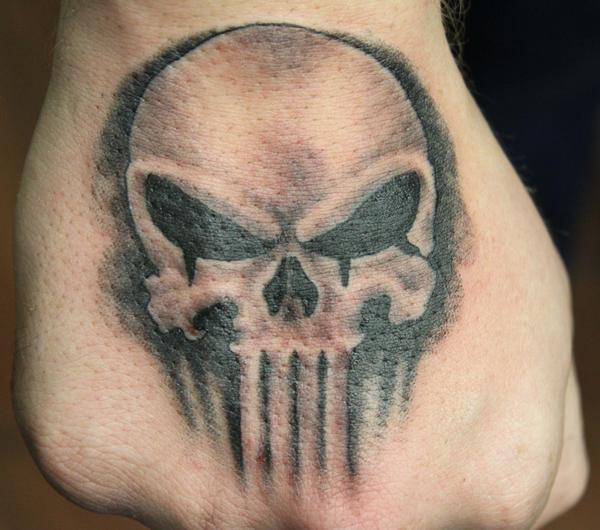