If you are a fan of the famous anime series One Piece, then you must be well acquainted with the lead character namely Luffy. The unconventional characteristics of Luffy have made him popular. He is shown to be fascinated with the concept of being a pirate as he thinks that  it will give him his much-desired freedom he has been longing for. Fans are really obsessive about this character, and that is the prime reason for choosing Luffy as a tattoo. Boys love to sport this tattoo on their forearms most of the time. However, besides being an anime protagonist, Luffy is a popular tattoo design which is seen with its popular straw hat. 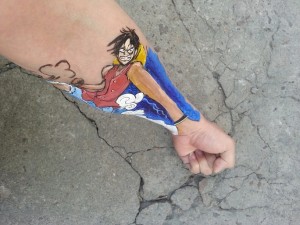 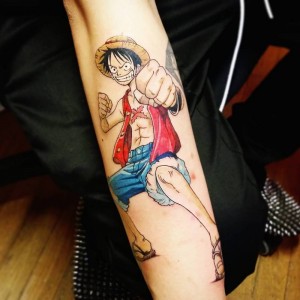 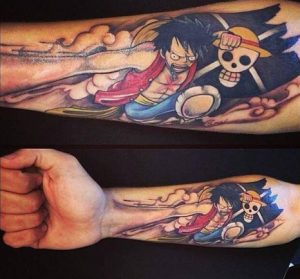 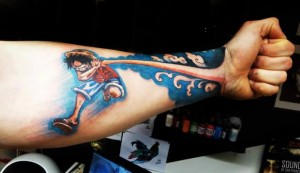 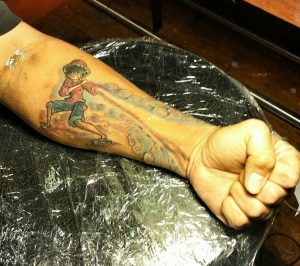 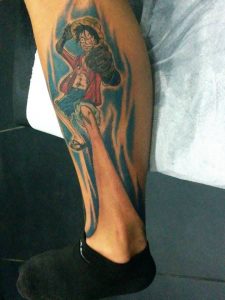 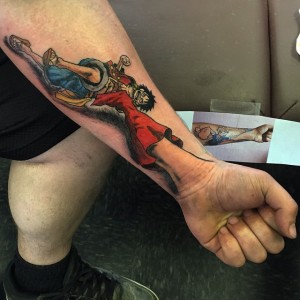 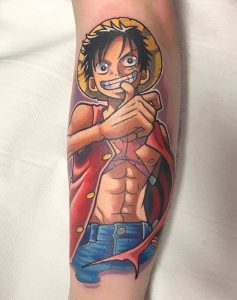 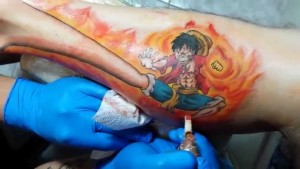