Enthusiastic people with an obsession for the Punisher concept, love to flaunt such tattoo that deals with the skull. It gives an impression of a fearsome, devilish character due to its horrifying expression. Very popular amidst males, this tattoo is showcased majorly on sleeves, back, shoulder and chests. For a realistic appearance, you can choose to paint the skull tattoo with some vivacious colors like red and blue. The theme of the skull coming out of your flesh is equally spin chilling and is for strong hearted people. 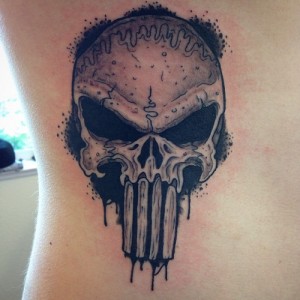 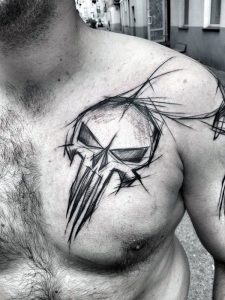 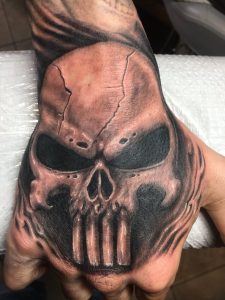 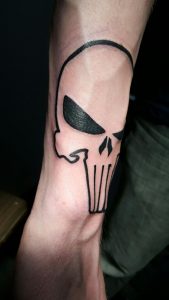 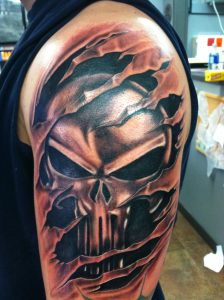 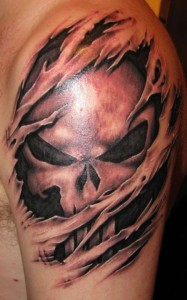 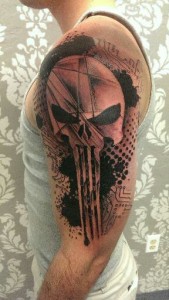 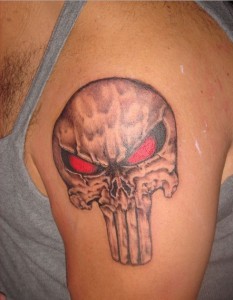 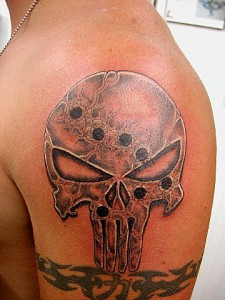 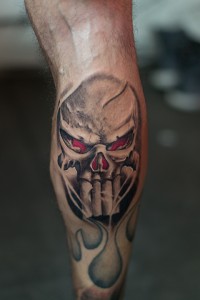 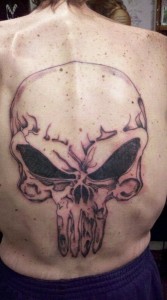 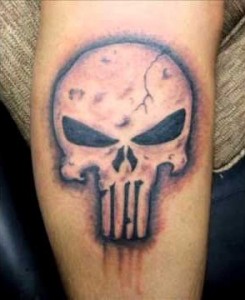 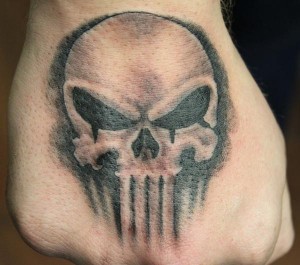 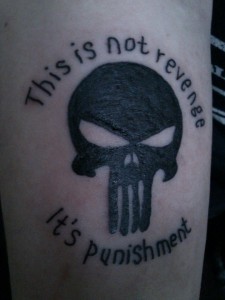 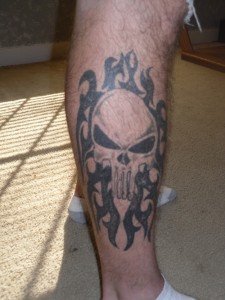 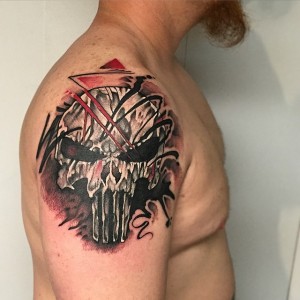 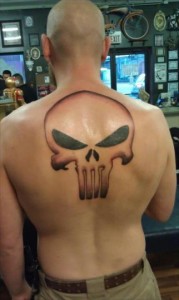