The famous novel by Stephenie Meyer namely the Twilight has found immediate popularity all over the world. The series of novels deals with a romantic affair with a young girl with a vampire and her life after she chooses to spend it with him. Even after the films based on the novel released, the craze has gone to such extent that people have started exhibiting tattoos of the actors who played the protagonists of the novel. Whereas some people sport the cover image of the novels as their tattoo some even love showing full-fledged images of the characters namely Bella, Edward, and Jacob on the body. You can flaunt this exotic tattoo on your arms, biceps as well as your back. 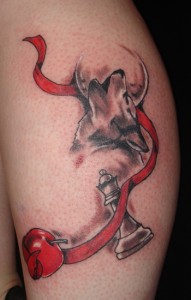 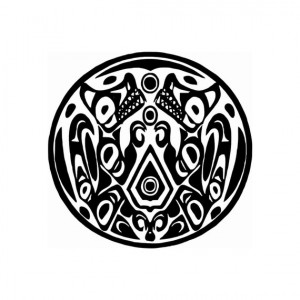 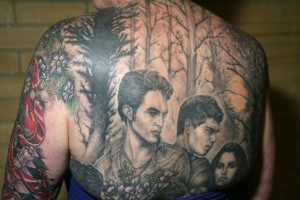 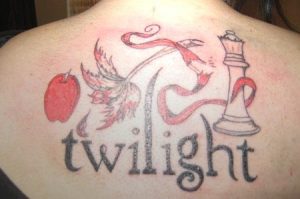 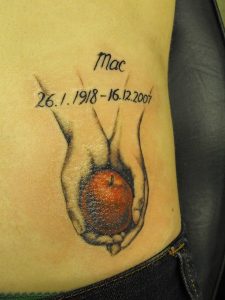 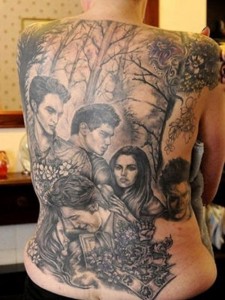 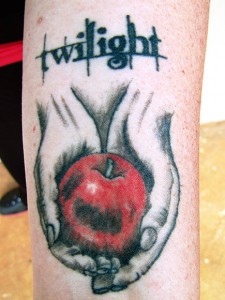 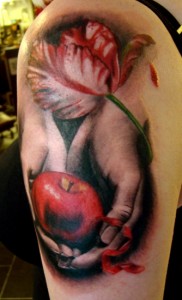 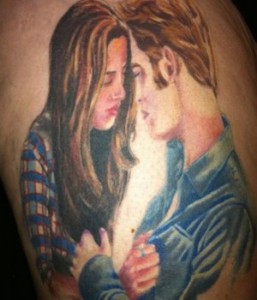 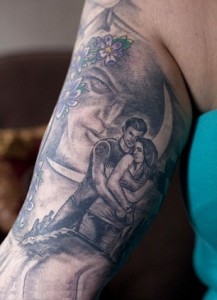 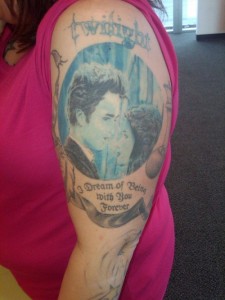 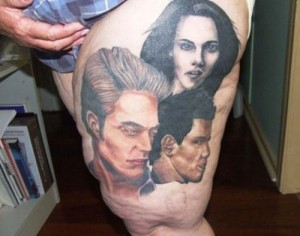 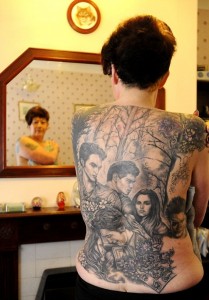 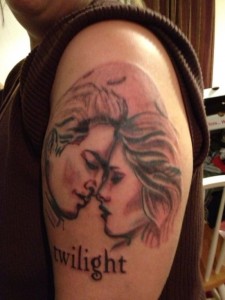 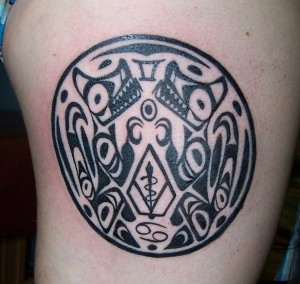 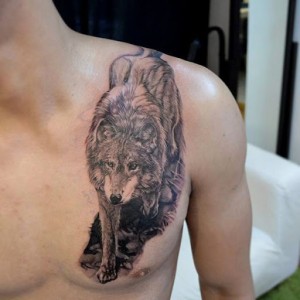