The concept of gladiator came into existence from the ancient Roman civilization where the gladiator was an individual who, being a slave had to perform fight sequences in an arena with another of its kind just to entertain the king, queen, and civilians. Sometimes they had to fight battles with dangerous beasts also. Due to its impressive and historical background, the concept of a gladiator has rapidly found a place in the realm of tattooing. Symbolizing masculinity and heroism, young boys love to sport the gladiator tattoo with great gusto. Take a look around for various gladiator tattoo designs. 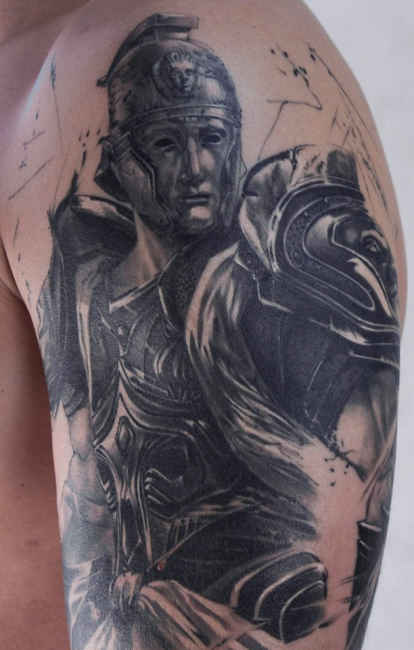 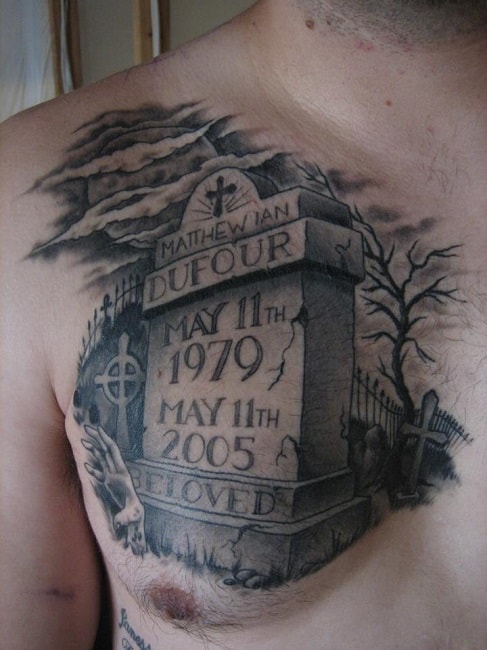 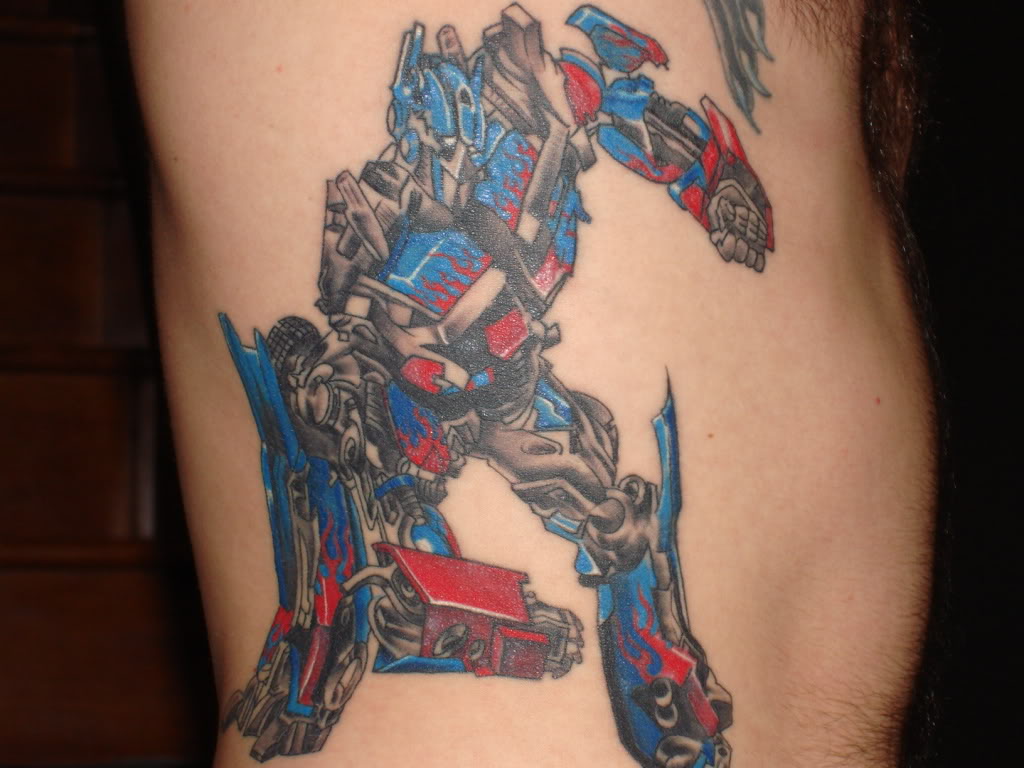 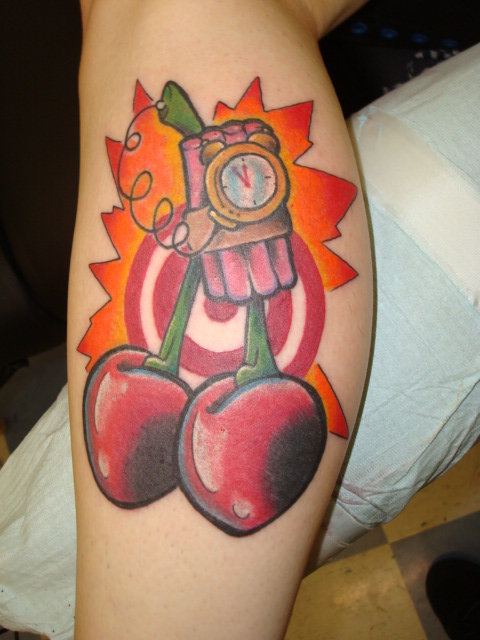 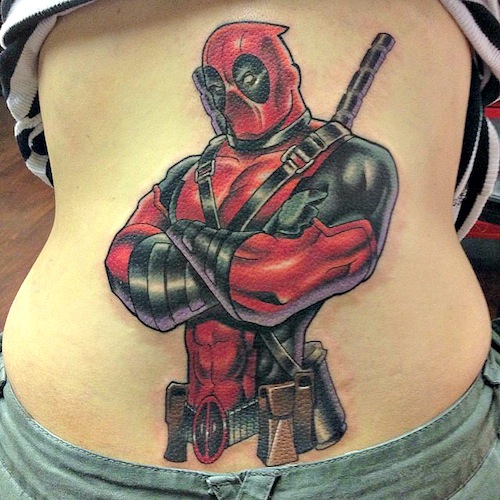