Unusual yet attractive, the cherry bomb is a fascinating tattoo print because of its sweet and sizzling appearance. The cherry bomb originated for amusing fireworks and is a visually enthralling design as a tattoo. The term “cherry bomb” has been used in various single albums and tv series; so while some people choose this design for their love of such fireworks, some great fans flaunt this design to bring out their passion for the albums or the tv series. This tattoo print can easily be inked on wrists, bellies, shoulders and back. Usually, the young generation is fond of this tattoo print because of its charming and colorful getup. There are lots of patterns and styles of tattooing this particular print. And to know that keep on scrolling down. 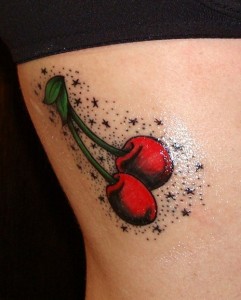 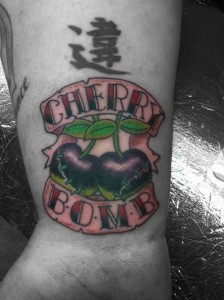 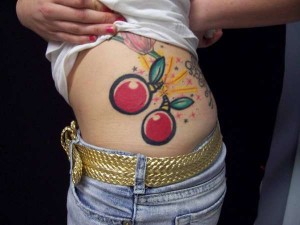 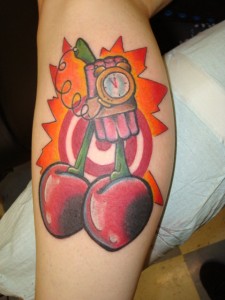 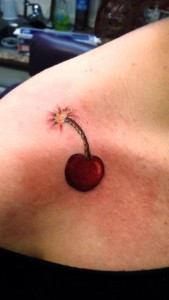 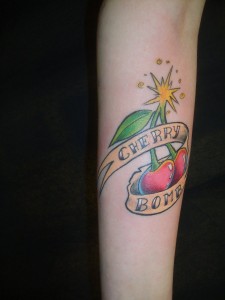 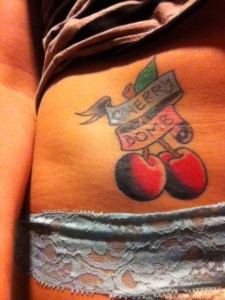 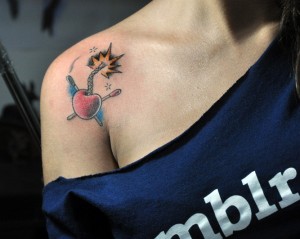