Tinker Bell is a popular fictional character from J. M. Barrie’s Peter Pan. She has appeared in several television and film adaptations. But this character is more than just a children’s character. This little fairy is an icon. This green dressed fairy represents something fun and mystical for every girl. These are probably the reasons why a lot of young girls are looking to get Tinker Bell tattoos these days. This little fairy has blonde hair and big eyes, and generally seen in green dress. You can get Tinker Bell tattoos anywhere you want. To give it a different look, you can ask your tattoo artist to apply some different colors. 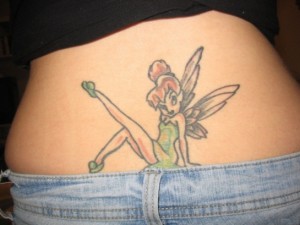 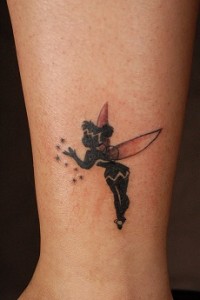 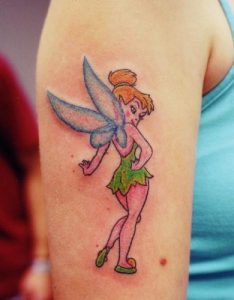 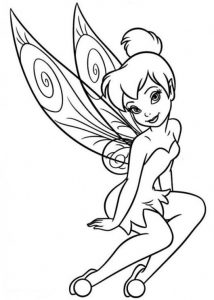 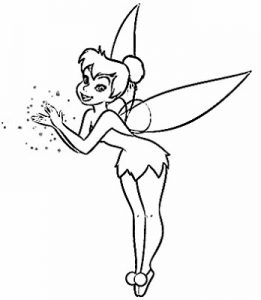 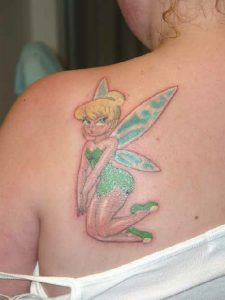 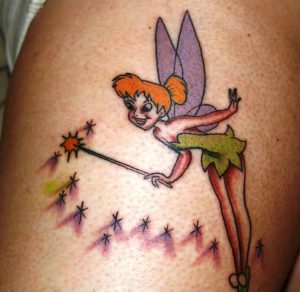 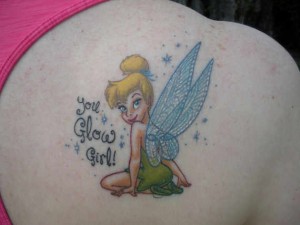 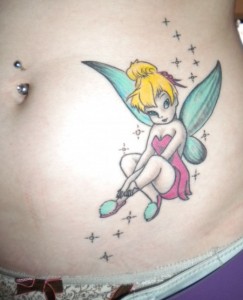 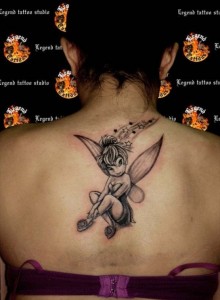 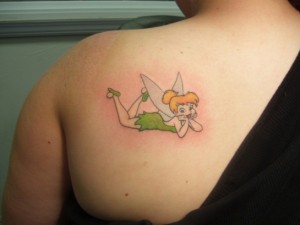 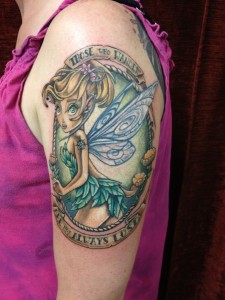 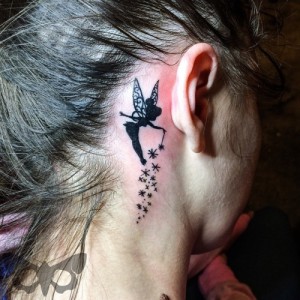 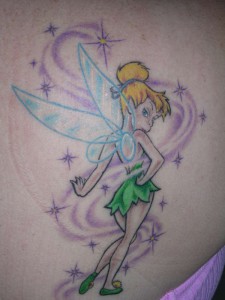 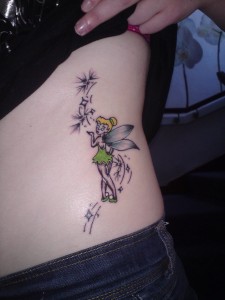 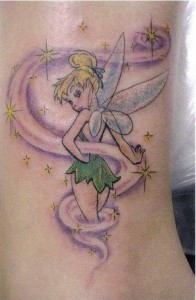 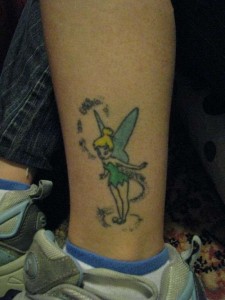 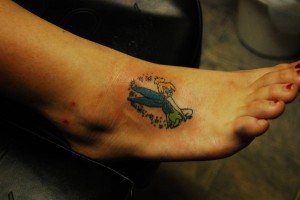 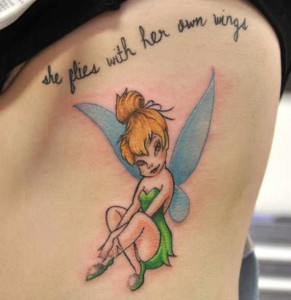 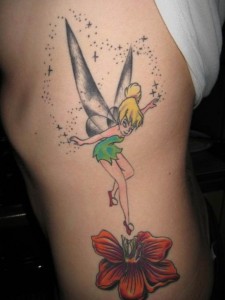 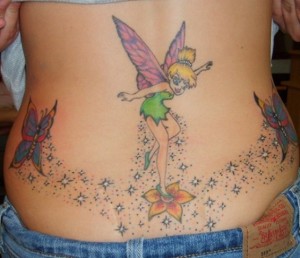 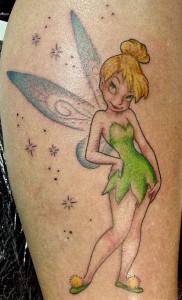 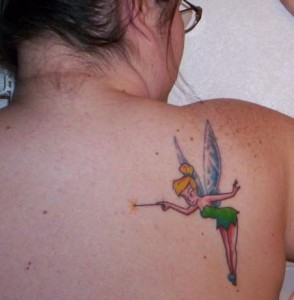 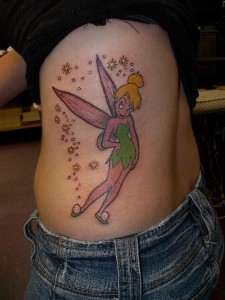 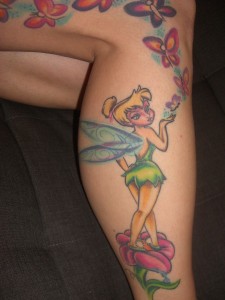