Star Wars is undoubtedly one of the most popular film franchises in the world. It is loved by all, of course, except for those who have not seen it. It has ‘changed’ multiple generations in its own potential. The fun and dark story with interesting action sequence cannot be really forgotten. It certainly can be your inspiration for your next tattoo. When it comes to Star Wars theme tattoos, the choices can be endless. Darth Vader and Han Solo are two of the most popular characters of the franchise. You can also go for lesser known characters, such as Wedge Antilles. These figures carry timeless appeal that everyone loves and recognizes instantly. Take a look at the following pictures to get some ideas as how you can portray Star Wars theme tattoos on your skin. 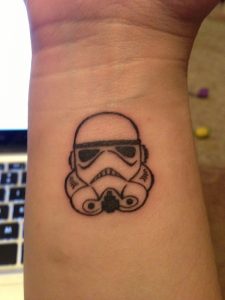 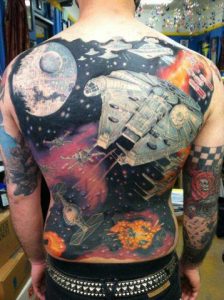 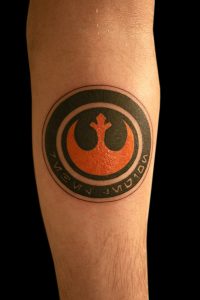 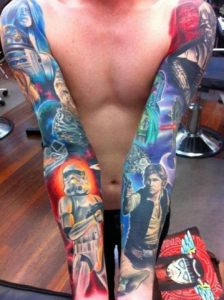 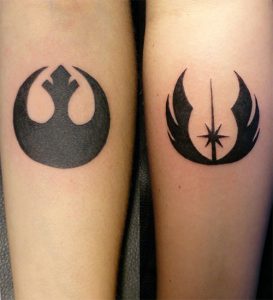 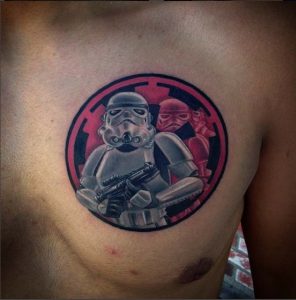 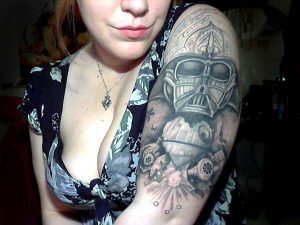 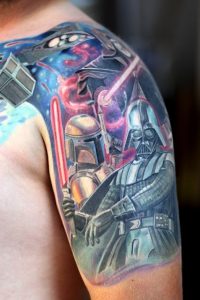 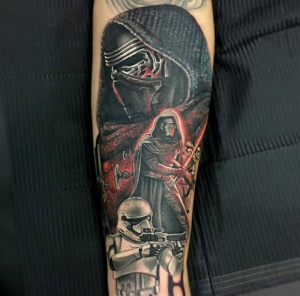 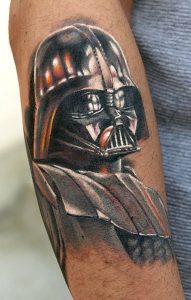 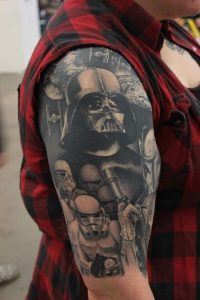 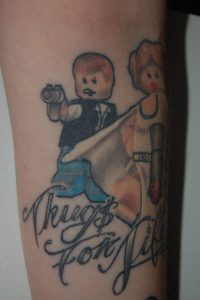 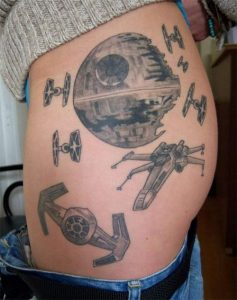 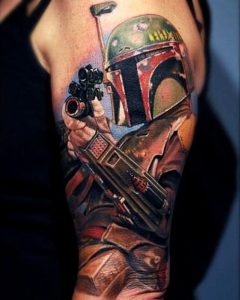 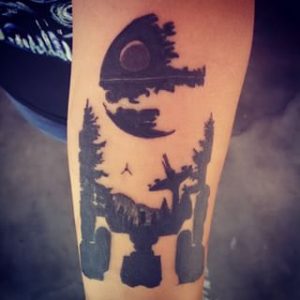 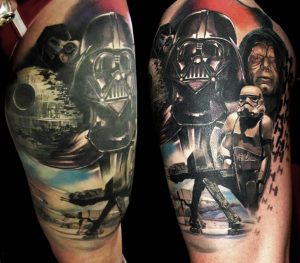 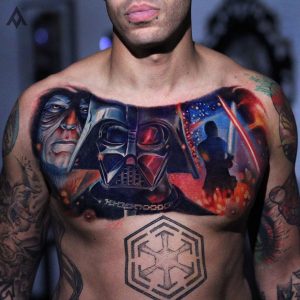 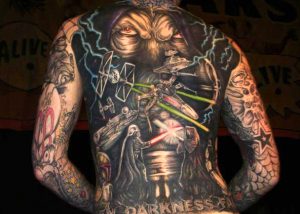