Deadpool is a famous fictitious character that has appeared several times in the  ‘American Comic Book’ published by Marvel Comics.  In recent times, there is even a movie that depicts Deadpool as the central protagonist. Although an antihero by nature, this character has been very much loved and appreciated by people especially,  young boys. So this tattoo has become popular now since one can unhesitatingly show it off.  While some people love to have only the masked face of this character as the tattoo, others prefer to have the entire figure of Deadpool associated with a  sword, guns, and blood. There are various kinds of pictures that are given below. Have a quick look to know more about Deadpool tattoos. 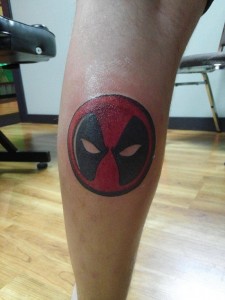 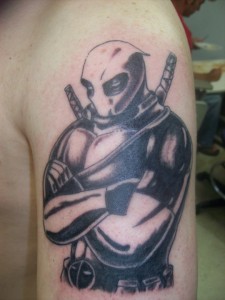 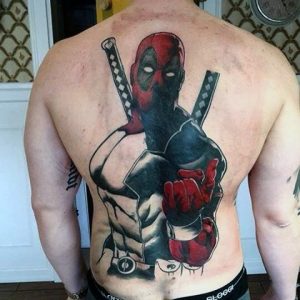 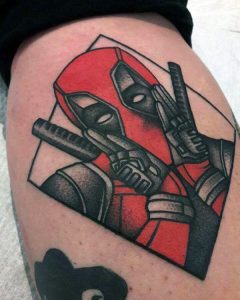 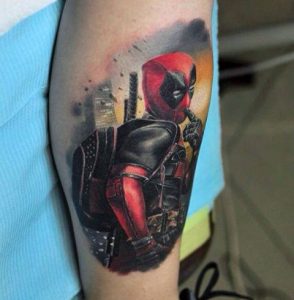 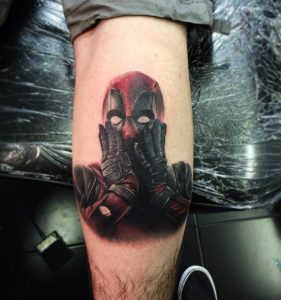 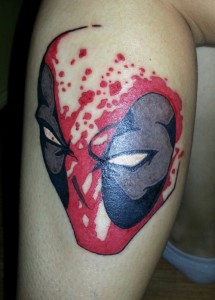 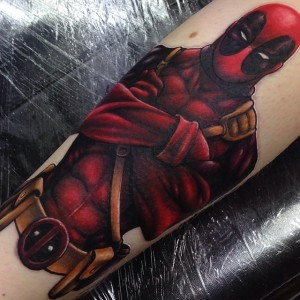 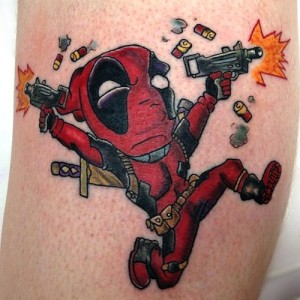 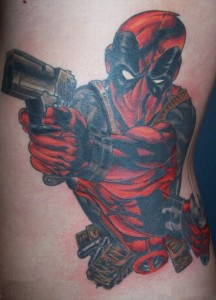 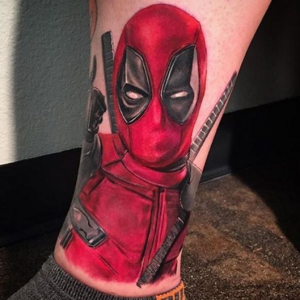 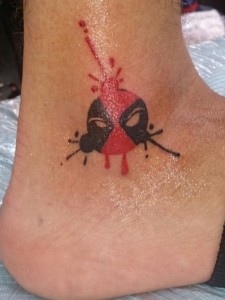 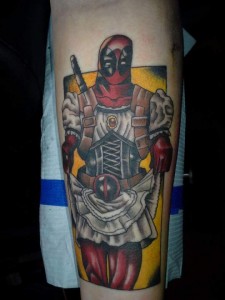 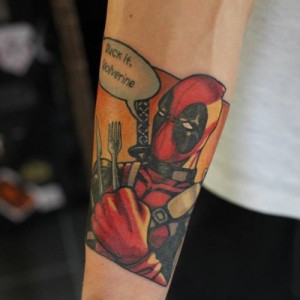 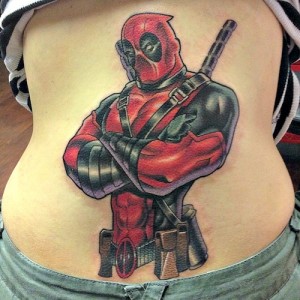 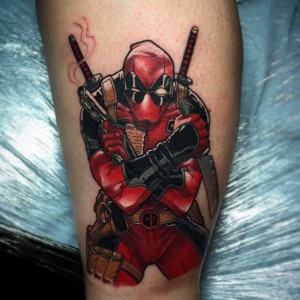