It is difficult to find people who have not grew up watching Disney movies and cartoons. They have been making films since a lot of us were actually even born. Those films took us to a world of fantasy that we never imagined before. The larger than life characters still dominates our dream. When it comes to Disney theme tattoos, the options can be countless. The most popular Disney theme tattoo is undoubtedly Mickey Mouse theme tattoo. There are countless other tattoo options you can choose from. Have a look at the following pictures to get some ideas as how you can portray Disney theme tattoo on your skin.  These tattoos are popular among both boys and girls. 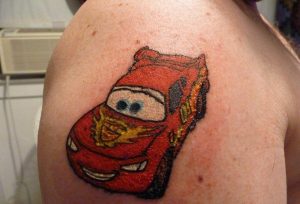 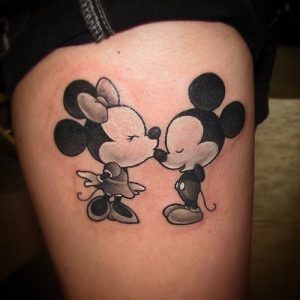 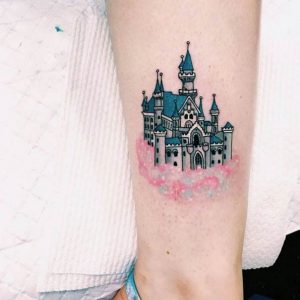 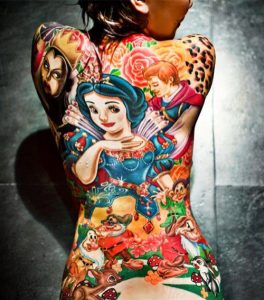 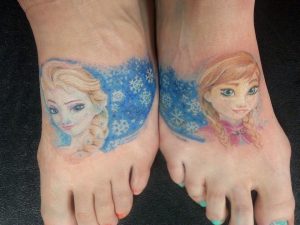 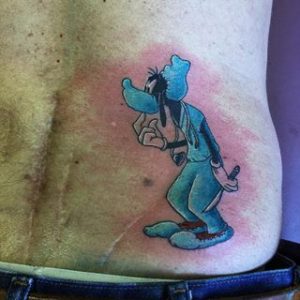 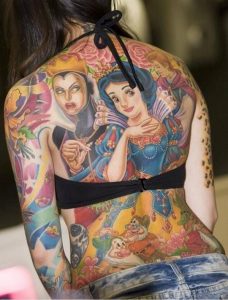 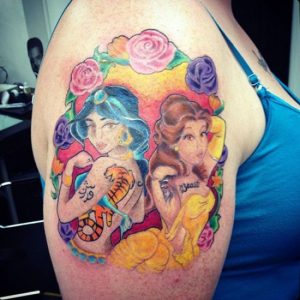 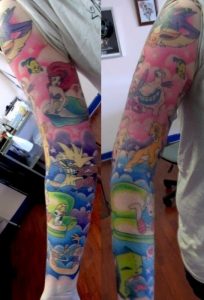 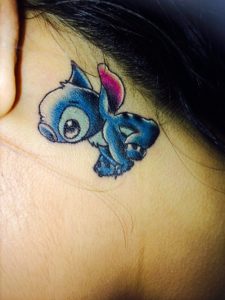 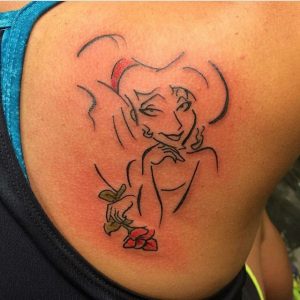 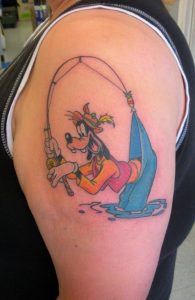 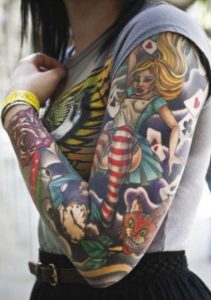 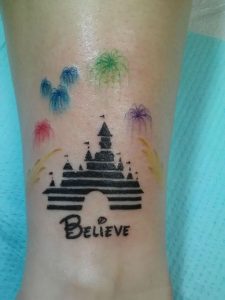 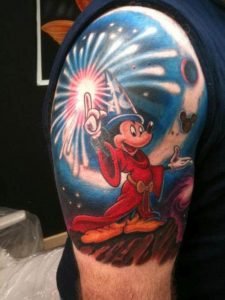 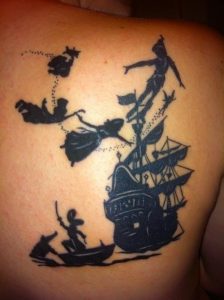 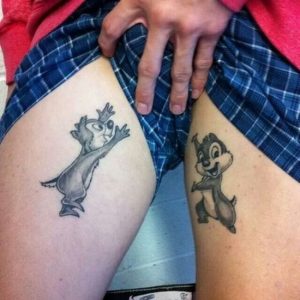 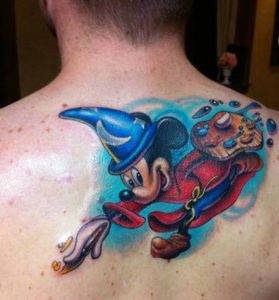 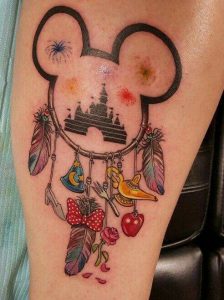 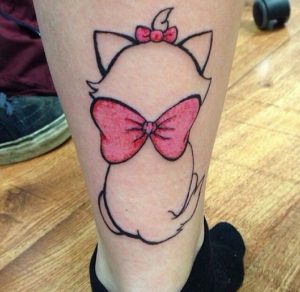 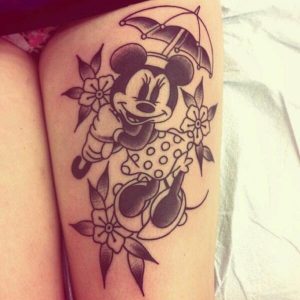 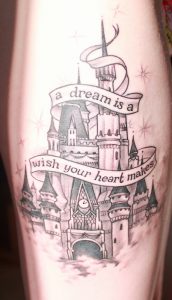 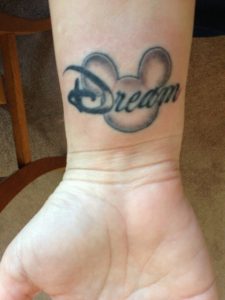 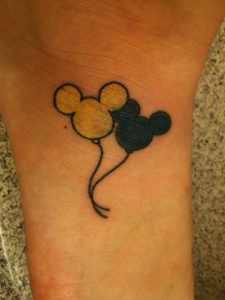 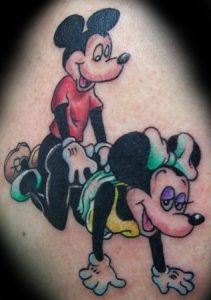 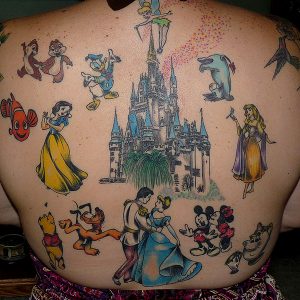 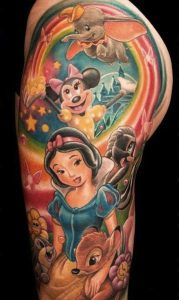 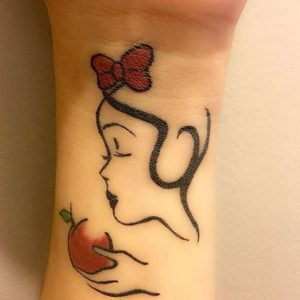