An Atlas tattoo brings with it a lot of mythological significance, symbolizing strength and power. In fact, according to Greek mythology, Atlas is believed to be the god of astronomy and endurance who is seen holding up the globe on his shoulder. While some people love the popular image of Atlas carrying a globe on his back, while others may prefer to exhibit maps of various continents on their wrists and ankles. Boys prefer inking the Atlas tattoo mostly on their back, chest, and shoulders too. This tattoo looks ravishing when on biceps that too with minute details for others to look in awe. It is upon individual choice if they wish to use various shades or not for a brighter image. 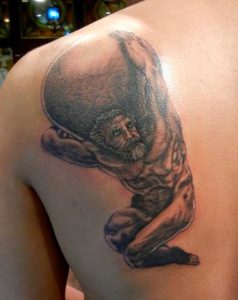 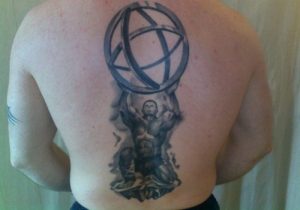 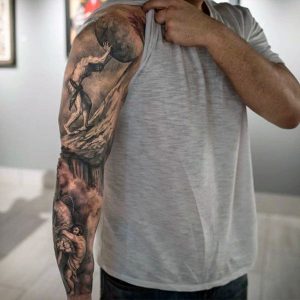 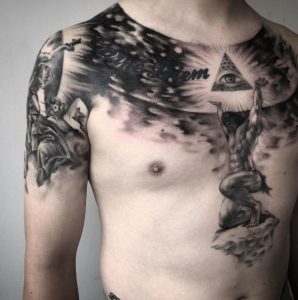 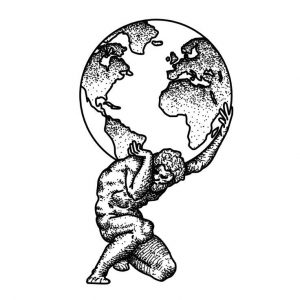 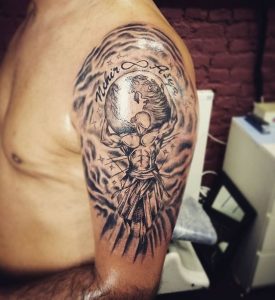 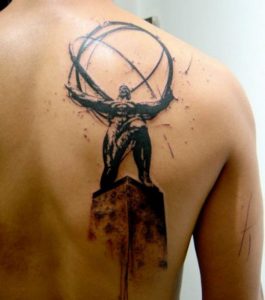 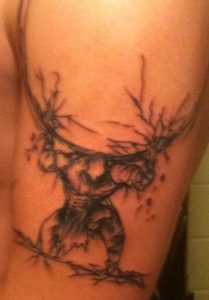 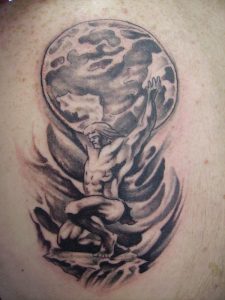 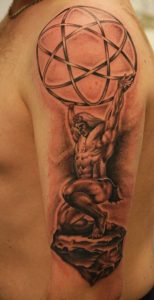 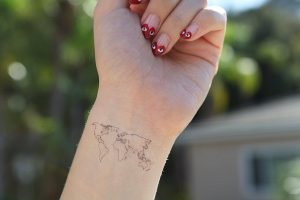 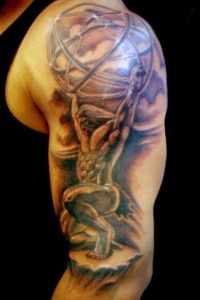 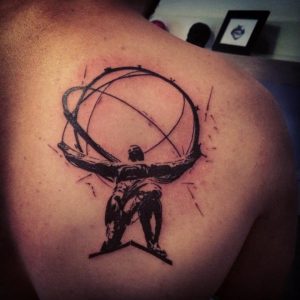 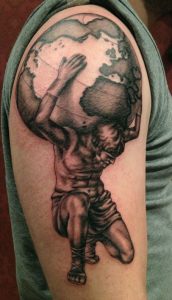 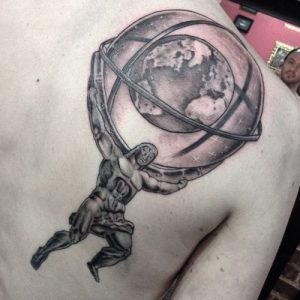 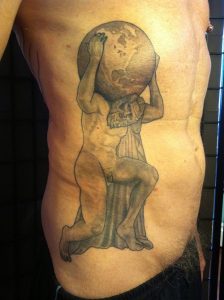 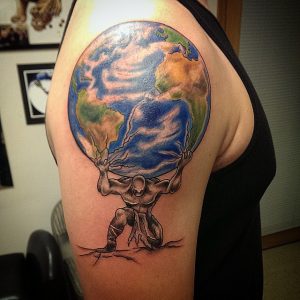 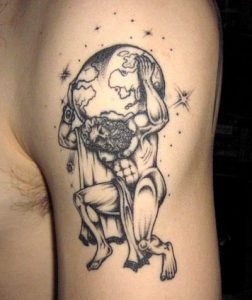