Alien tattoos can be highly interesting. They are not considered as one of the mainstream tattoos, but still a lot of people love to have ‘alien’ tattoos inked on their skin. These tattoos got its popularity with films like Alien vs Predator, Mars Attacks, and Alien Resurrection among others. Aliens have struck the imaginations of people of all ages for a long time. Alien tattoos can be portrayed in a lot of ways – you can portray them in happy mode or in evil mode. You can incorporate these creatures with planets, spaces and spaceships. Alien tattoos do not carry any symbolic meaning. People do it just for fun, to offer a different type of style statement. What you make it black or employ other colors; they always offer a mystical look. You can portray alien theme tattoos in various features, shapes, colors and sizes. 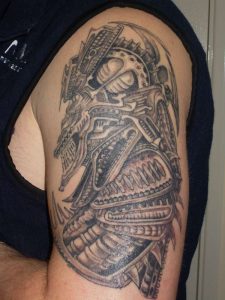 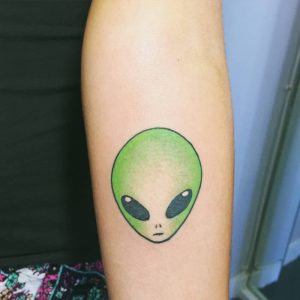 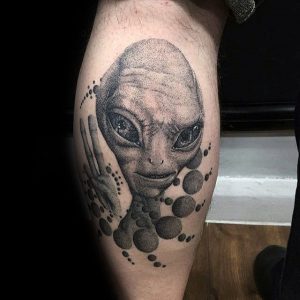 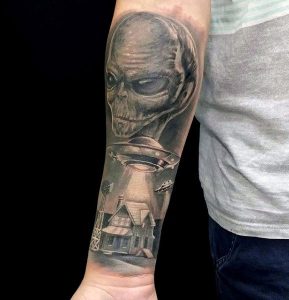 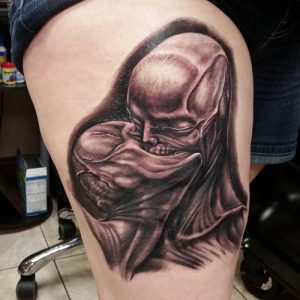 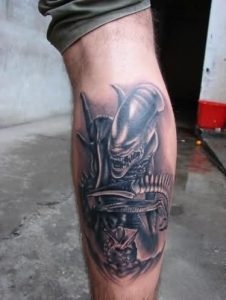 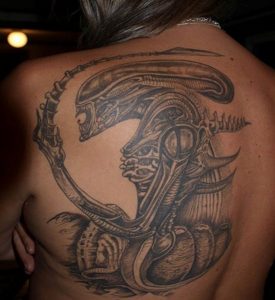 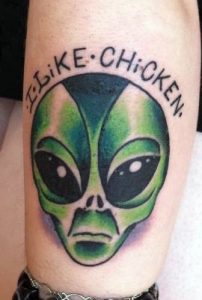 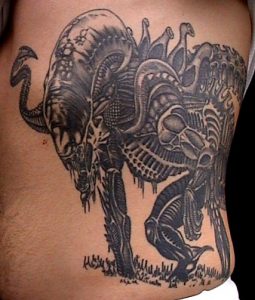 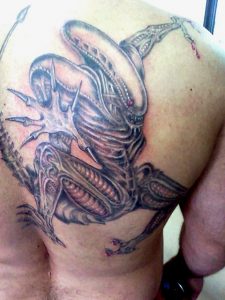 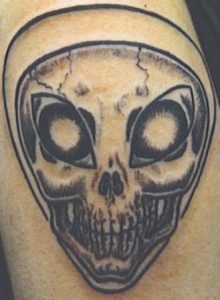 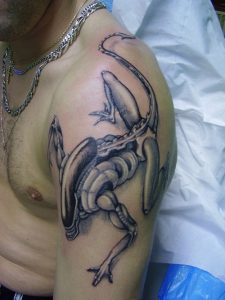 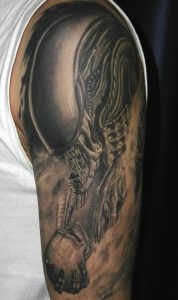 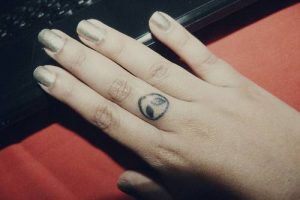 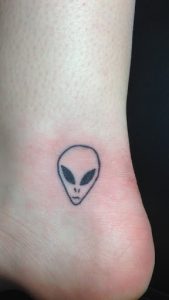 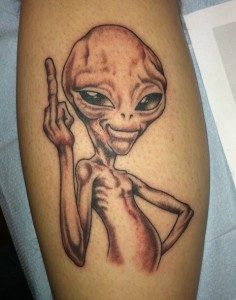 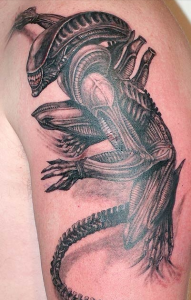 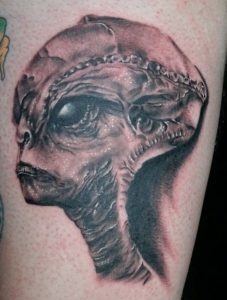 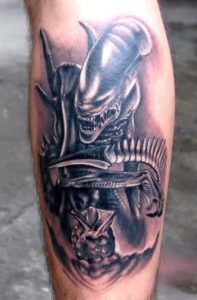 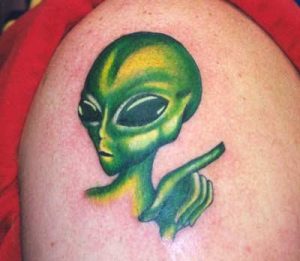 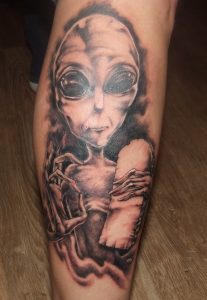 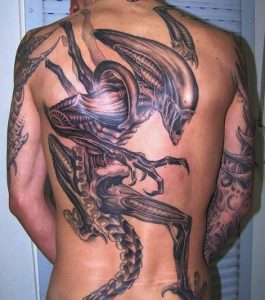