The sheer idea of sporting an image of a hungry wolf on the chest is exciting to the utmost. A great thing about wolf chest tattoos is that it is meant for both the genders. Wolf tattoos are quite popular and like other animal tattoos, wolf tattoos symbolize traits and attributes of the wolf. Wolves are fearless creatures and aggressive too. The animal is intelligent, powerful and skillful hunters who seldom hunt alone. They are adaptable too as they can survive in harsh locations. Wolf has always held a prominent place in the eyes of humans since ancient times and as a result, a lot of meanings are attached to wolf tattoos. The Native Americans viewed the animal as a totem animal or spirit sent to help guide the humans through life while the ancient Christians viewed wolf as a bad omen. It is always important to learn about the meanings of wolf tattoos before sporting it. The wolf chest tattoos come in numerous appealing designs which are as real as the creature itself. You can get a large tattoo as there is enough space in the chest region to wear a big tattoo. 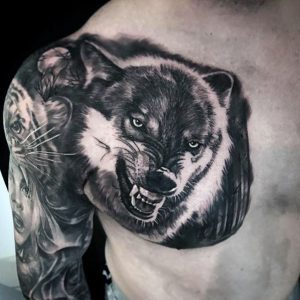 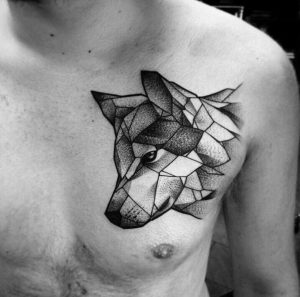 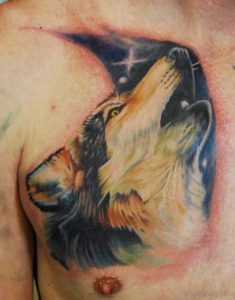 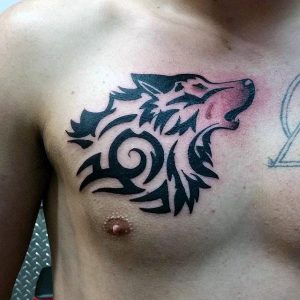 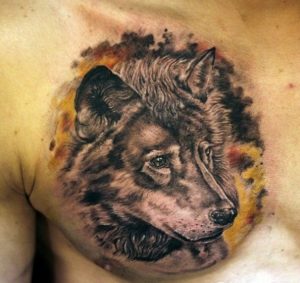 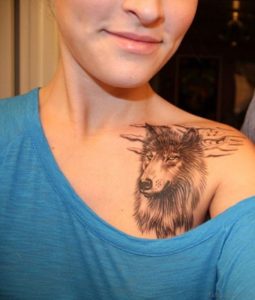 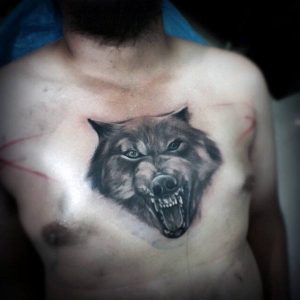 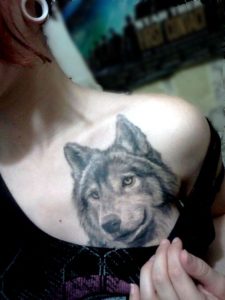 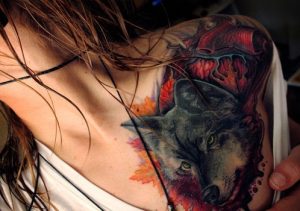 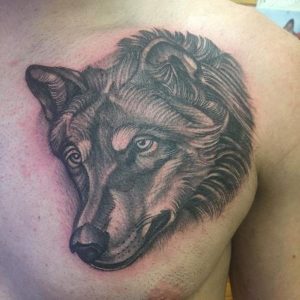 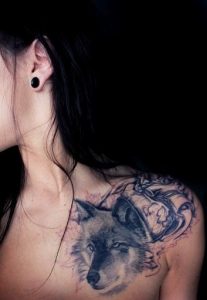 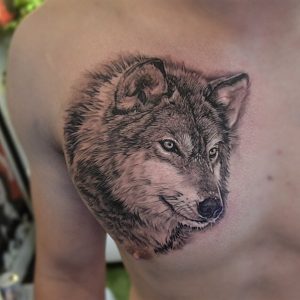 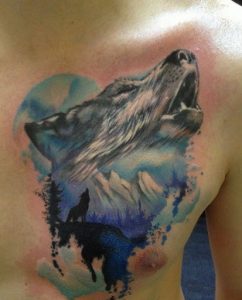 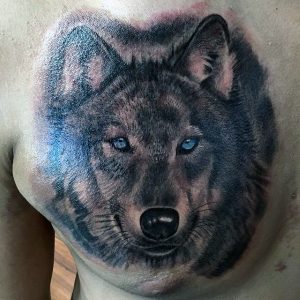 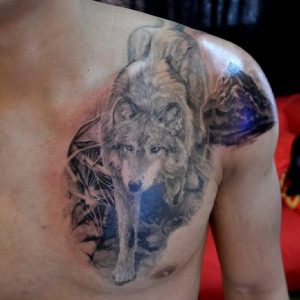 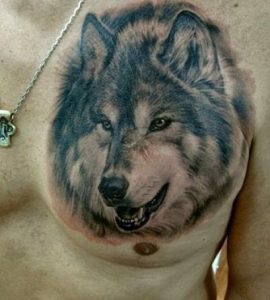