Tribal tattoos were in vogue since ancient times. People of many ancient civilizations and cultures have sported it to interpret different meanings. And it is still immensely popular today among the tattoo lovers. Most commonly, the tribal tattoos represent strength and courage. The designs are extremely eye-catching and intricate. The tattoos are meant for both genders – men as well as women. The tattoos are medium to large and it looks astonishing on the chest. The chest is where the heart lies and wearing the tribal tattoos on the chest is something special. It truly reflects your passion for the tribal art. Wear it and flaunt it with style. 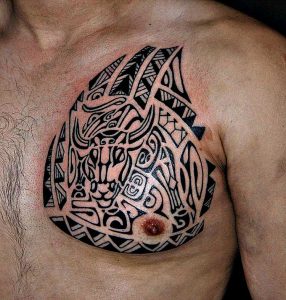 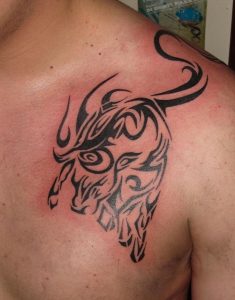 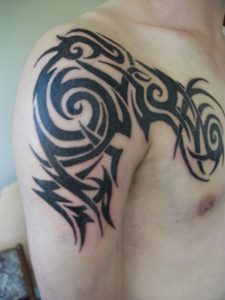 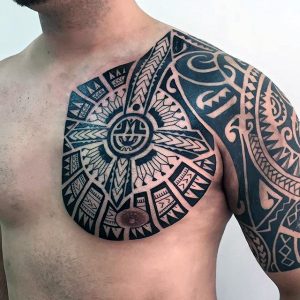 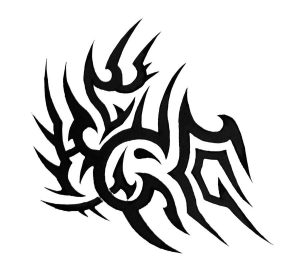 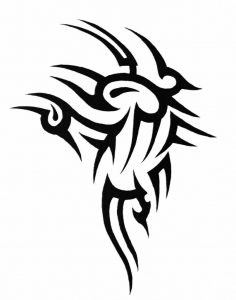 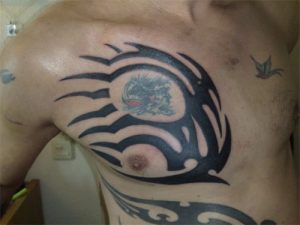 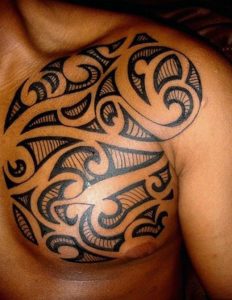 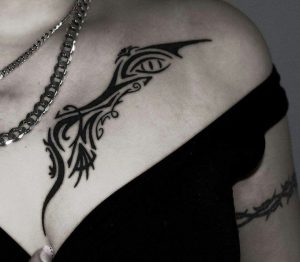 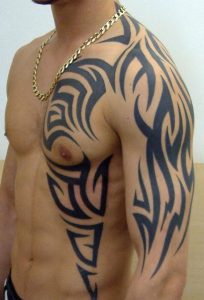 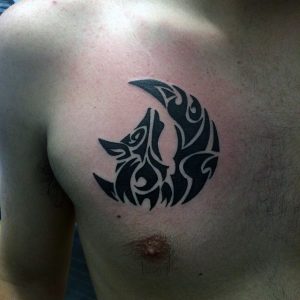 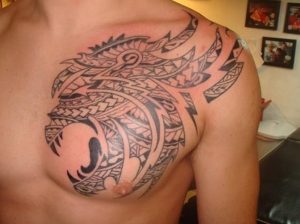 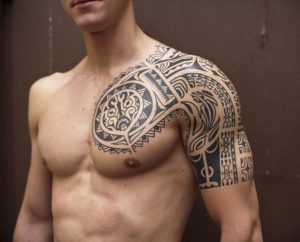 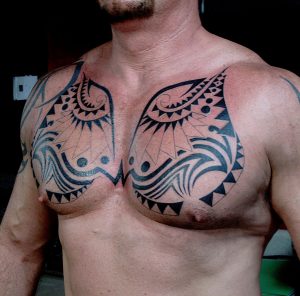 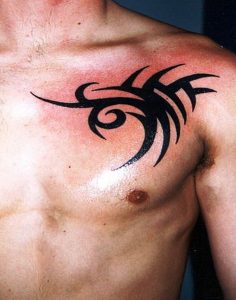 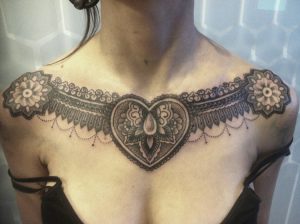 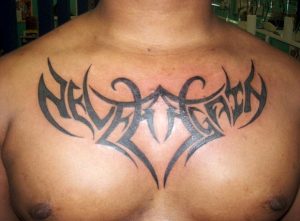 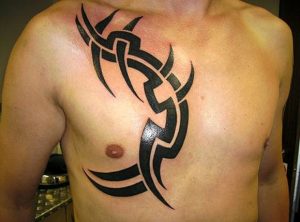 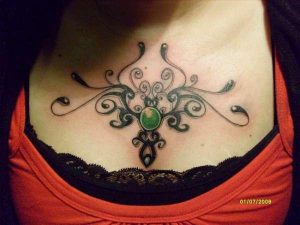 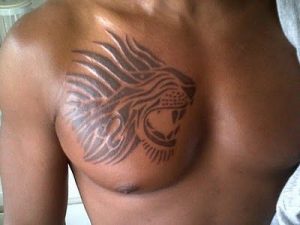 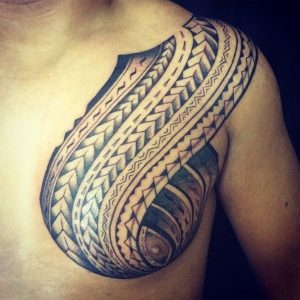 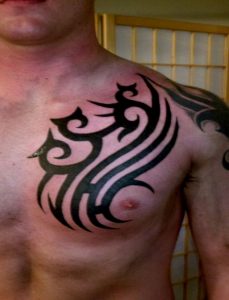 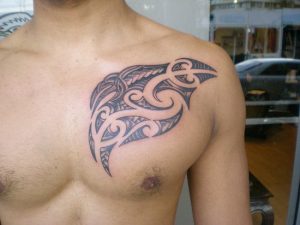 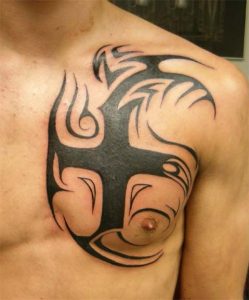 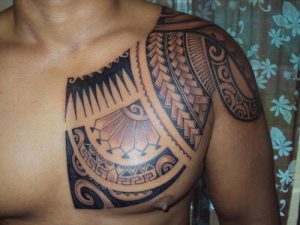