Animal tattoos are very popular among both men and women. And sea turtle tattoos are no different than that. This creature holds a grand level of symbolic meanings. It is associated with strength, protection, femininity, independence, freedom, knowledge and longevity. It is not just about those meanings, but they also offer some unique tattoo designs too. For starters, it must be stated that the sea turtle could be designed alone or inked with other symbols and elements. It can be designed with whales, octopus, stingrays, dolphins, fish, sharks as well as other things associated with oceans. Whether you make it big or small, you just cannot go wrong with it. Take a look at the following pictures to get some ideas as how you can design it. 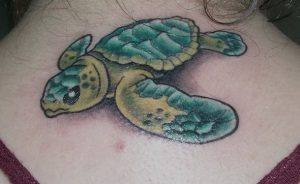 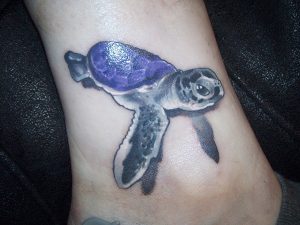 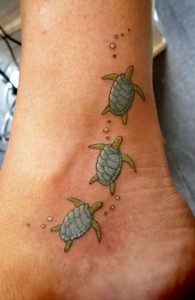 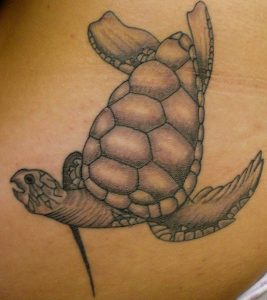 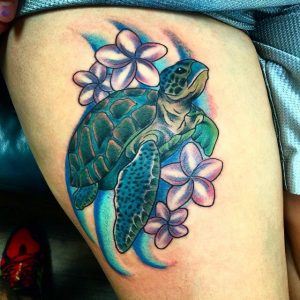 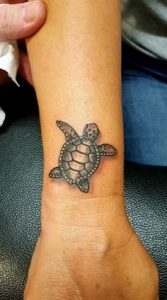 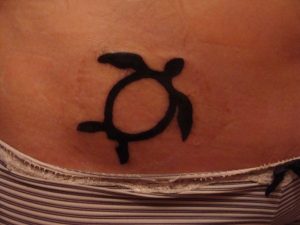 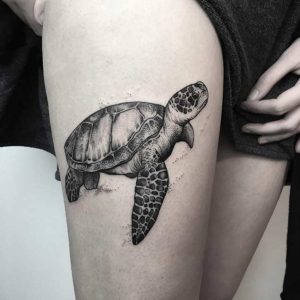 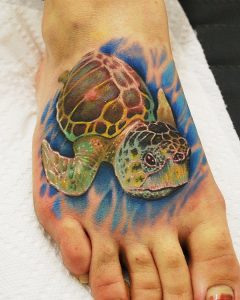 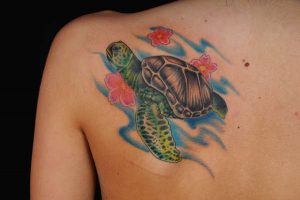 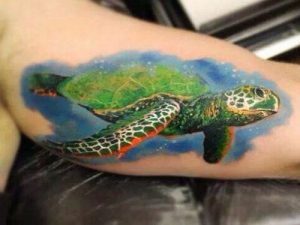 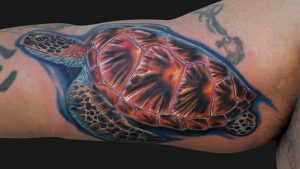 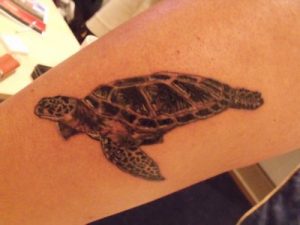 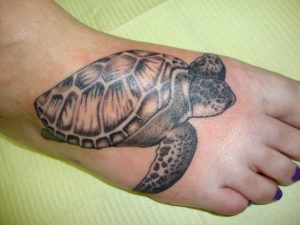 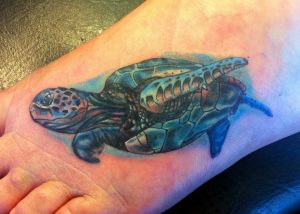 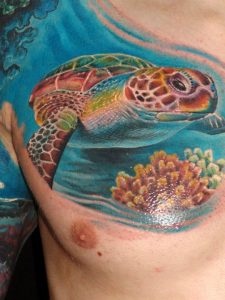 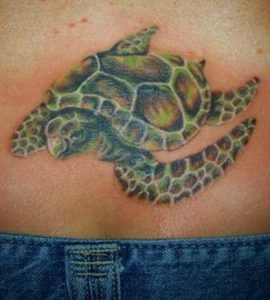 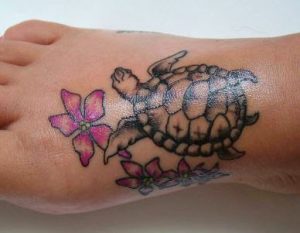 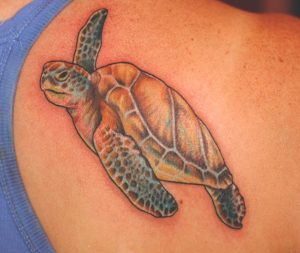 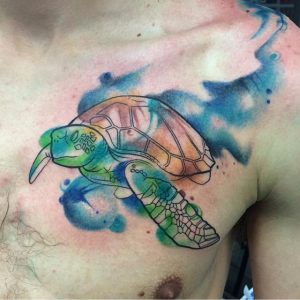 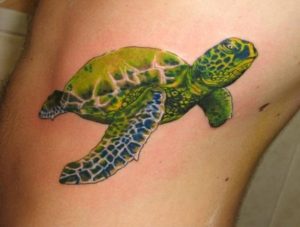 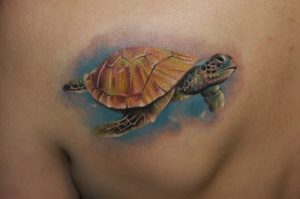 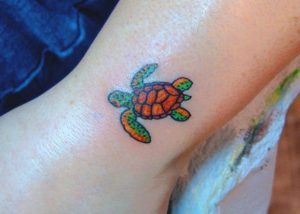 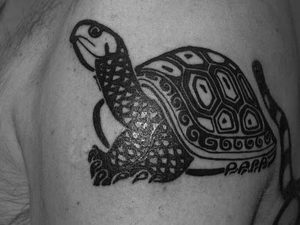 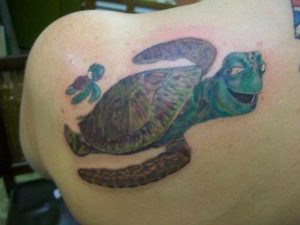 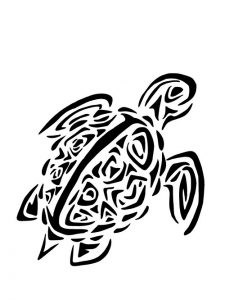