Lizard tattoos are one of the most popular tattoo themes in modern tattooing culture. It is not hard to find people inked with lizards on their skin. This creature is popular because of its own characteristics. They are adaptive to extreme environments. On Roman legend, lizard is linked with death and resurrection. In many cultures, it is depicted as a bad luck and a bad omen. People are not getting lizard tattoos just because of its symbolism; they are getting it because of its numerous options to make their colorful. Thanks to modern day tattoo artists, people are getting their tattoos in 3D. Lizard tattoos are highly sought after by both men and women. So, have a look before you jump on getting one for yourself. 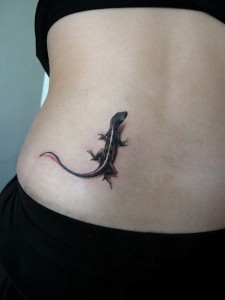 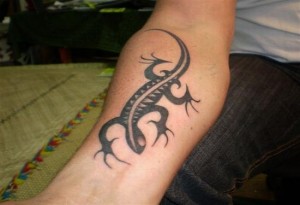 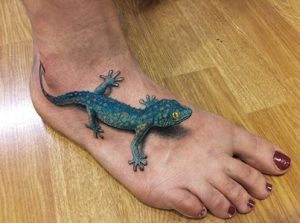 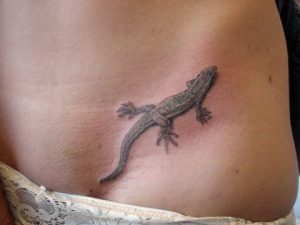 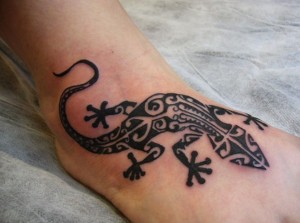 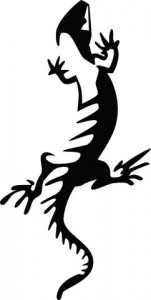 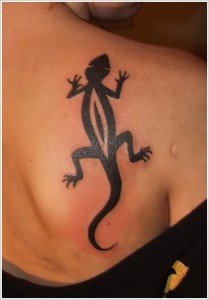 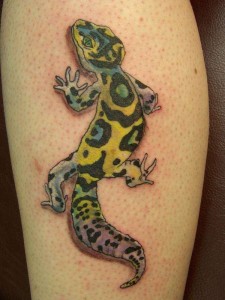 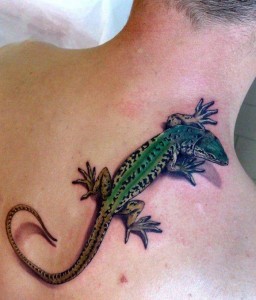 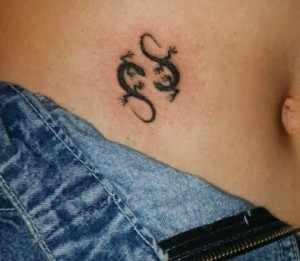 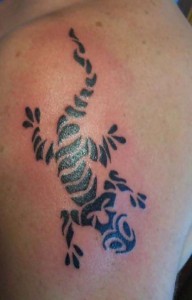 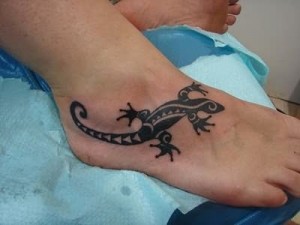 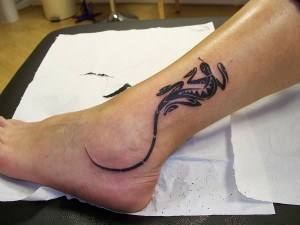 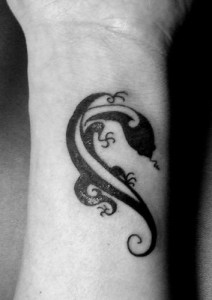 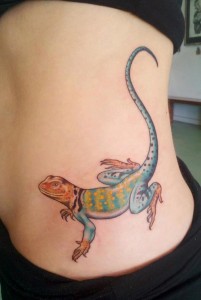 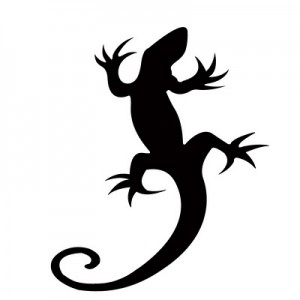 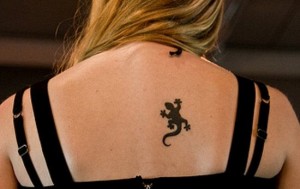 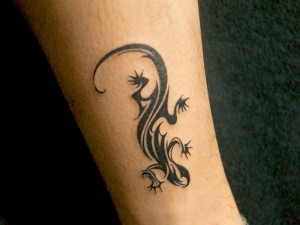 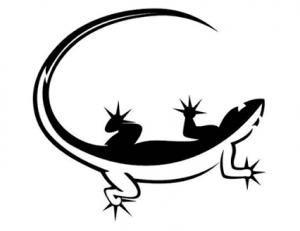