Jaguar is the most ferocious and largest cat of the Americas. This terrestrial creature is the only big cat that regularly hunts by the river. This animal is predominantly featured in South and Central America mythology. Jaguar is an ancient and powerful totem species and was an image of the nobility. This creature is also associated with power, cunning and intellect, beauty, fertility and prosperity, courage and bravery, elegance and sophistication, secretive and reserved, and strength. Jaguar Tattoos come in various forms, but it is quite rare to see them in colors. The beauty of this species lies in its spots. Jaguar tattoos are mostly preferred by men, but women can often be seen with these tattoos. Jaguar tattoos are more than great if you are looking to show the world that you are a powerful person. 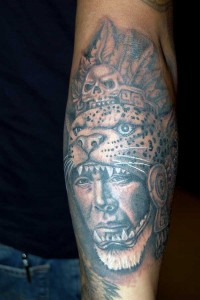 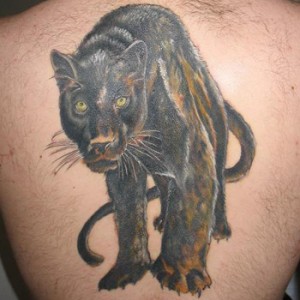 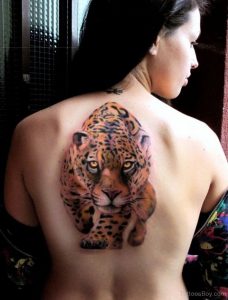 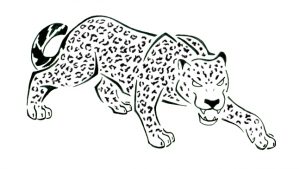 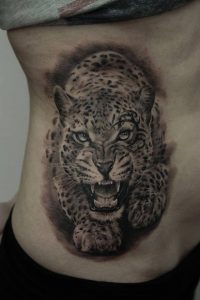 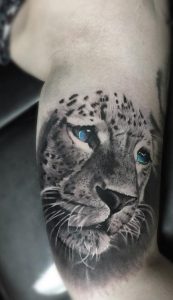 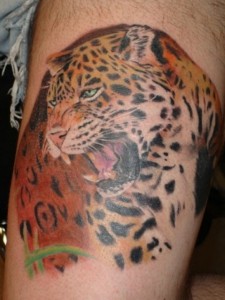 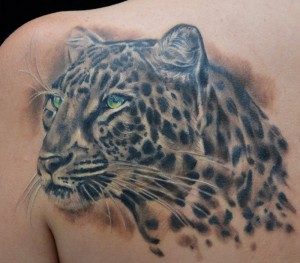 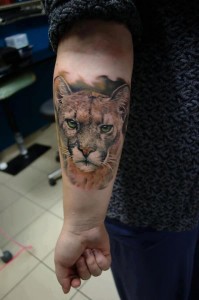 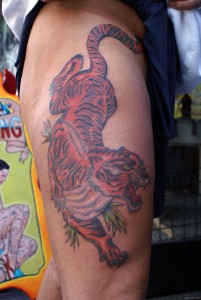 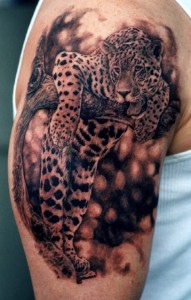 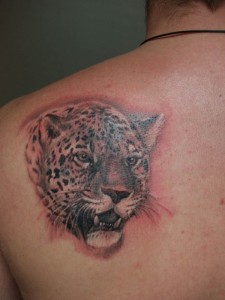 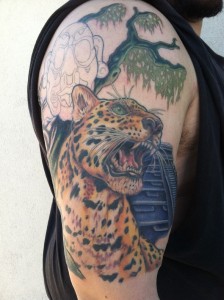 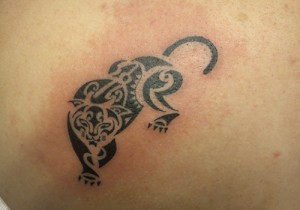 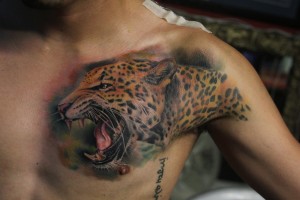 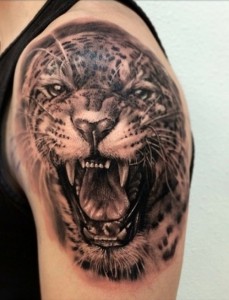 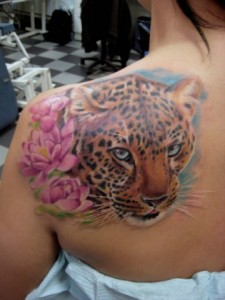 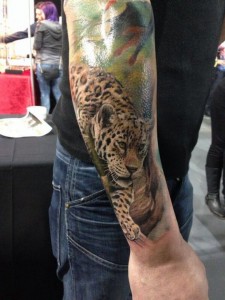 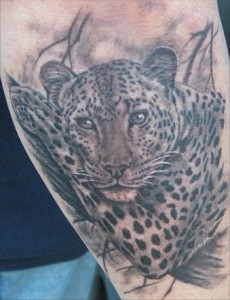 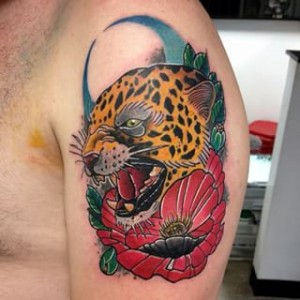