For ages, Greek Mythology has inspired various forms of art – from painting to sculpture. Now, it is not very surprising that the Greek God tattoo art has entered the tattoo scene. With its great range of seducing gods and goddesses; as well as fantastic myths featuring love, pain, fear, bravery, freedom along with a taste for beauty, Greek art forms touched many across the world. And thanks to these mythical tales, Greek tattoos have got a huge popularity among men and women of all ages. With countless designs and numerous varieties, you will have a lot to choose from. It not just looks cool, but also offers an important message. Here are some of the best Greek God tattoo samples. 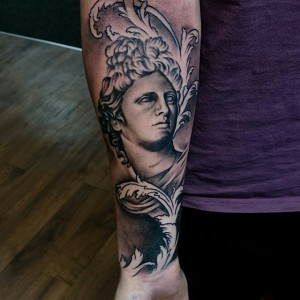 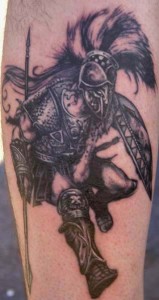 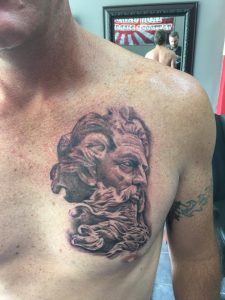 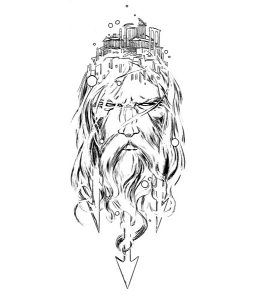 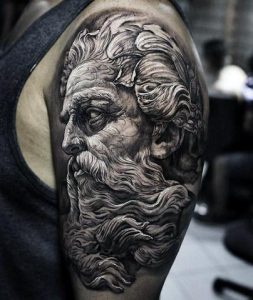 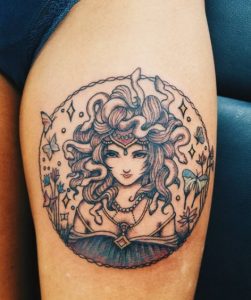 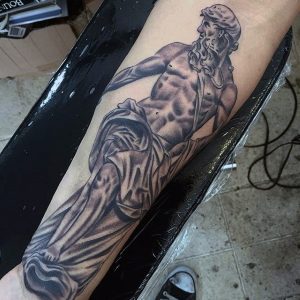 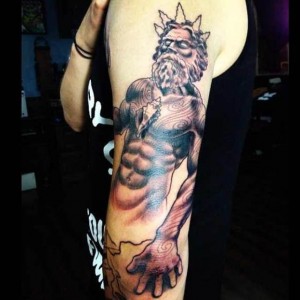 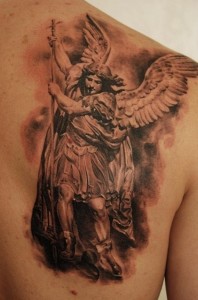 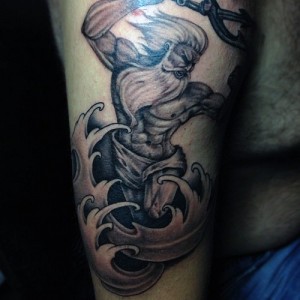 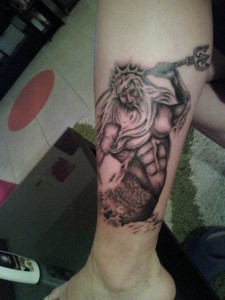 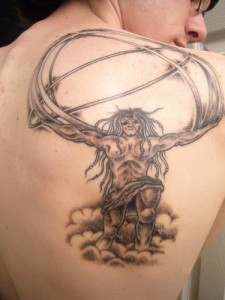 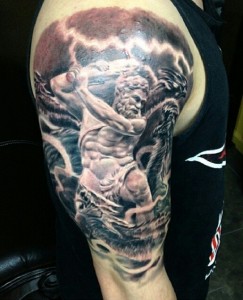 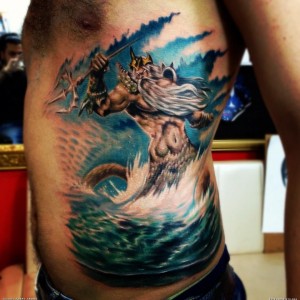 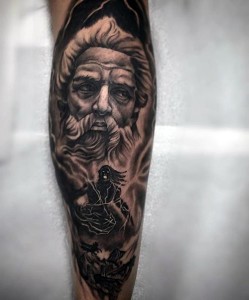 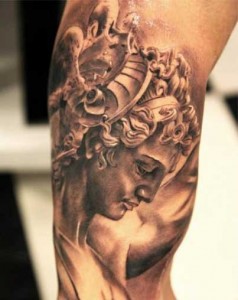 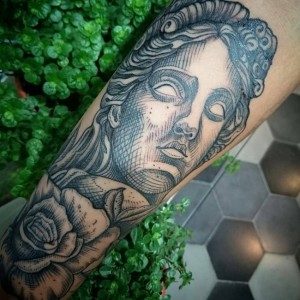 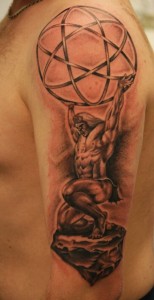 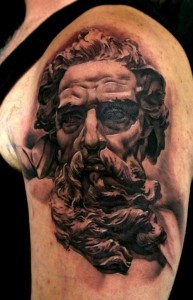 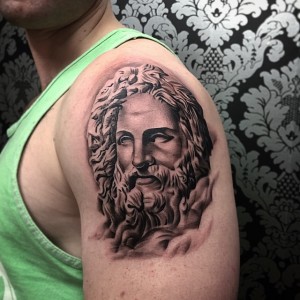 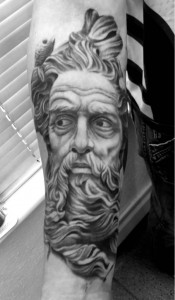