If you are of pious nature, think of sporting a Jesus or Holy Cross sign on your body. Religious tattoos are increasingly getting popular among men nowadays. The spiritual tattoos lend a sacred touch to your personality. It’s not just about crosses and crucifixes as theological aspects are shaped into some outstanding artistic designs. You can go for a big design or choose a cute smaller one. The religious tattoos are sure to provide that special meaning to your image. You need not focus on Christianity only; you can go for other religions like Buddhism or choose a Hindu deity as well. 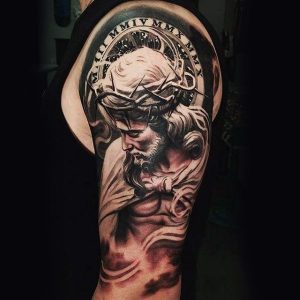 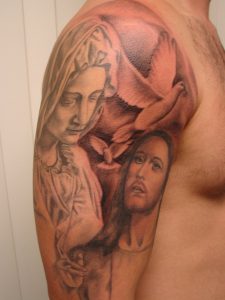 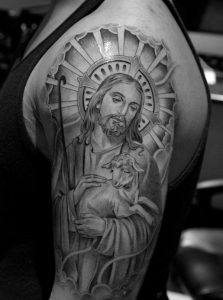 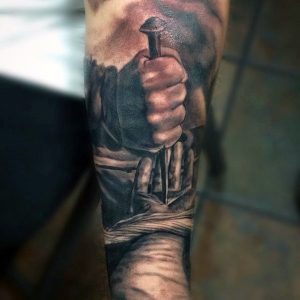 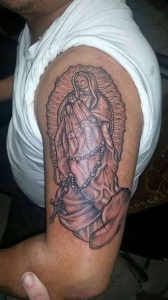 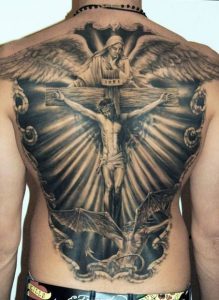 Religious Back Tattoos for Men 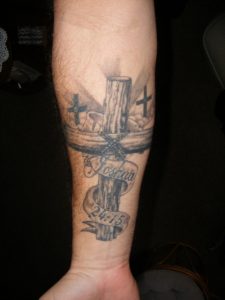 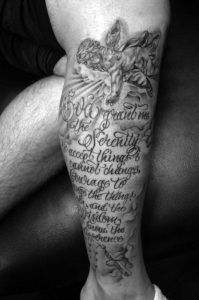 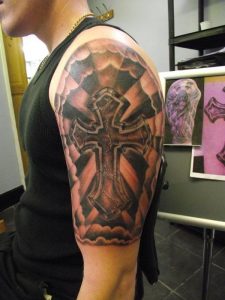 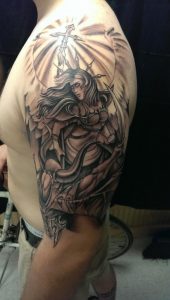 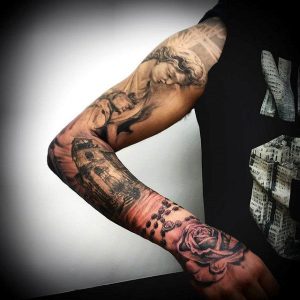 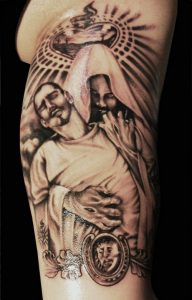 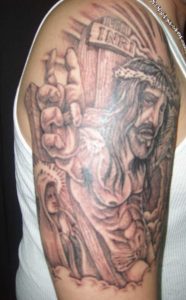 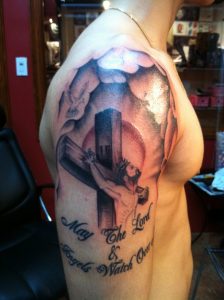 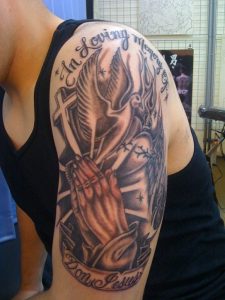 Religious Tattoos for Men Half Sleeve 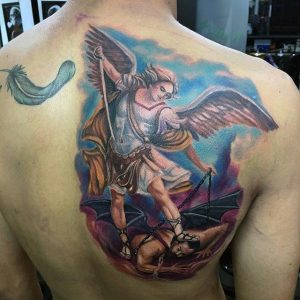 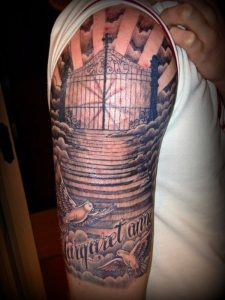 Religious Tattoos for Men on Arm 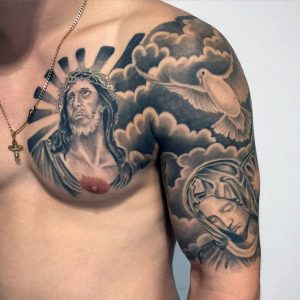 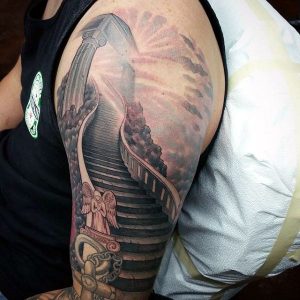 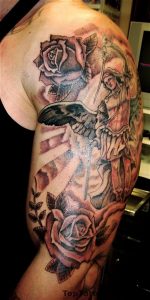 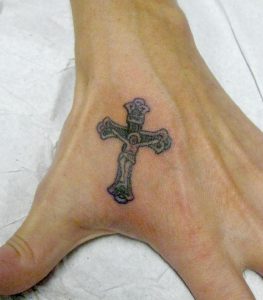