Cobra is one of the most poisonous snakes in the world. This snake has many symbolism, such as temptation, nobility, vindictiveness, healing, rebirth, intellect, cunning, sexual energy and fertility. In India, cobra is believed to be sacred. It is a totem for the aboriginal people. It is a symbol of power to them. In several cultures, a cobra near a habitation is believed to be a good omen. Cobra is highly celebrated in various mythologies around the world. Cobra tattoos with tribal features make a magnificent piece of body art. It is hard to ignore cobra tattoo arts; given the fact that this is not one of the mainstream tattoo designs. If you are finding it hard to figure out which design will look prominent on which place of your body, then have a look at the following examples. 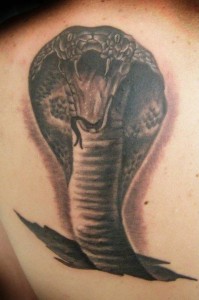 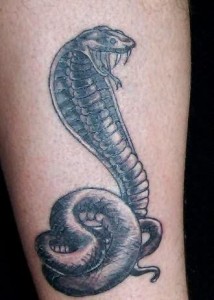 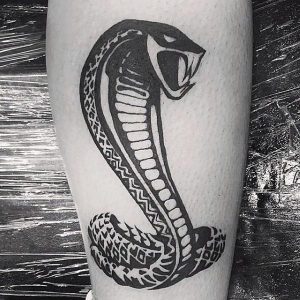 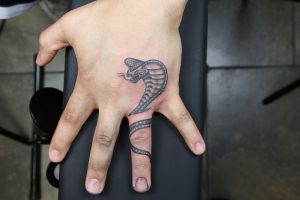 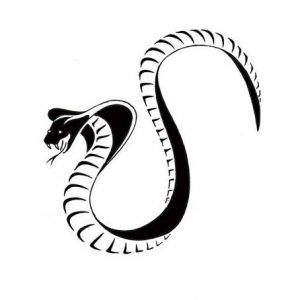 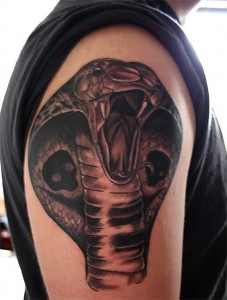 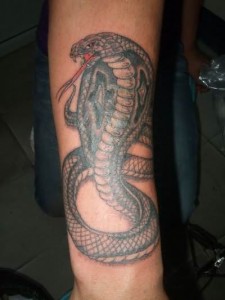 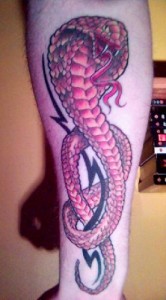 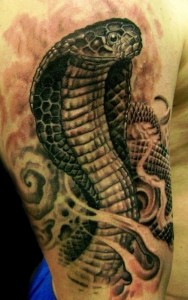 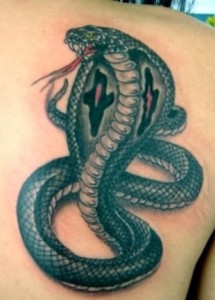 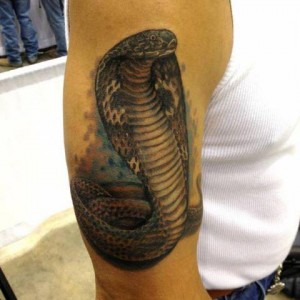 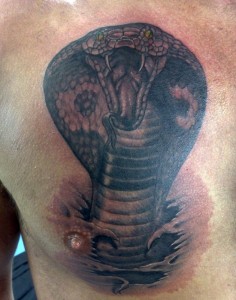 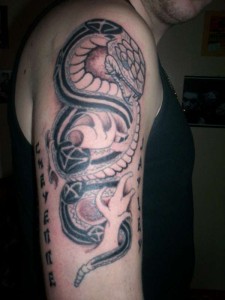 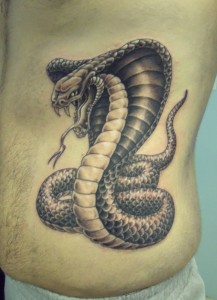 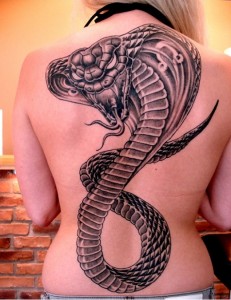 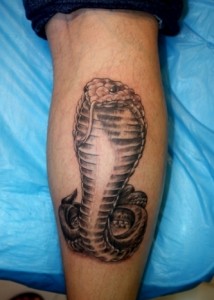 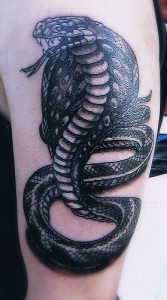 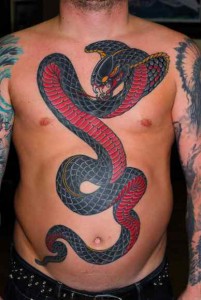 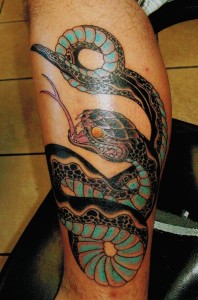 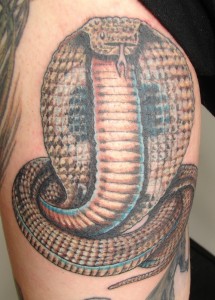 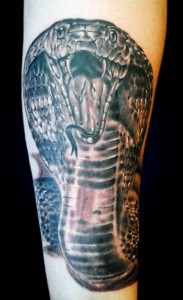 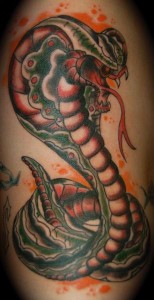 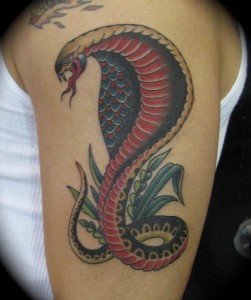