Animal themed tattoos are getting popular day by day. A tattoo featuring a bat can be something which is a bit different than people generally go after. Because of this unique circumstance, people this type of subjects are entering the mainstream tattoo designs these days. Like other tattoos inspired from the creatures of nature, bat tattoos are inked keeping in mind that they are the prominent figure of many mystical and mysterious legends and stories. Bat tattoo designs can be incorporated with other natural symbol of elements. Many people see bat as a part of the dark forces. However in many cultures, bat is the symbol of good fortune, happiness, dreams and luck. Since this creature is a highly social animal, they are seen as a symbol of communication. So whether you are a gothic tattoo lover, or not bat tattoos can be done by everyone. 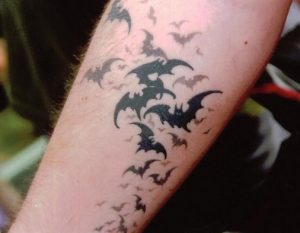 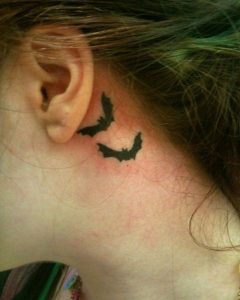 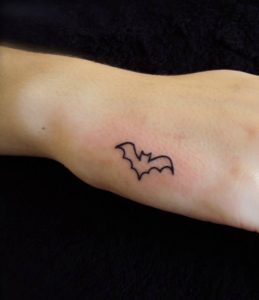 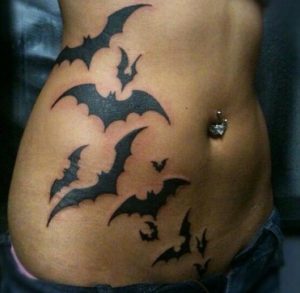 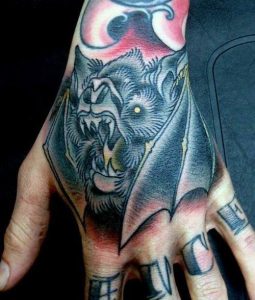 Bat Tattoos for Men on Hand 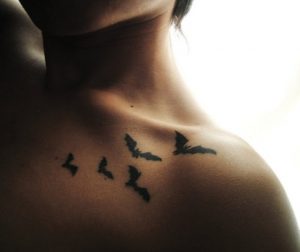 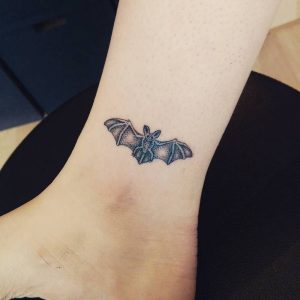 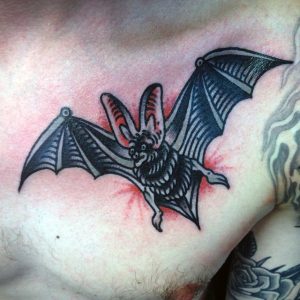 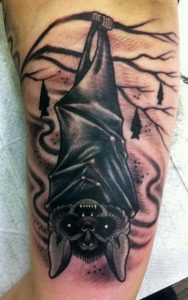 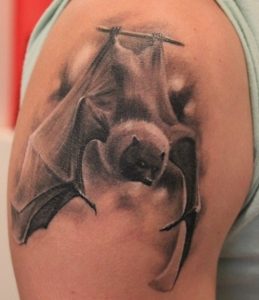 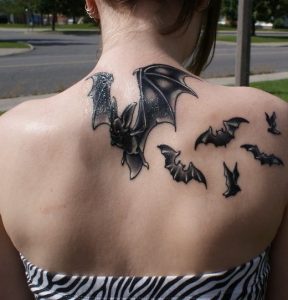 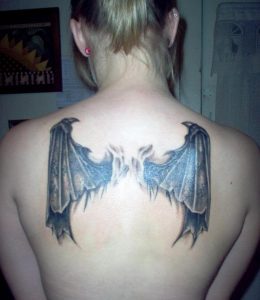 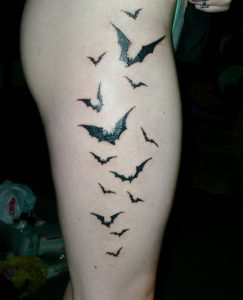 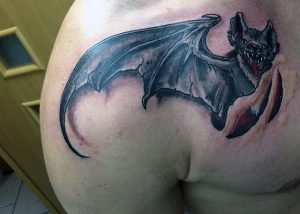 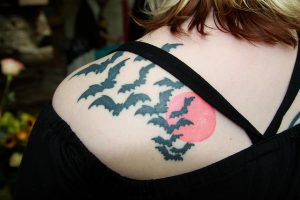 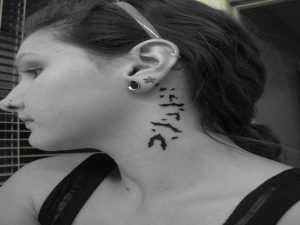 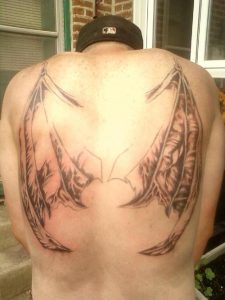 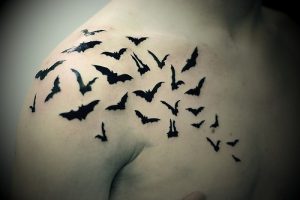 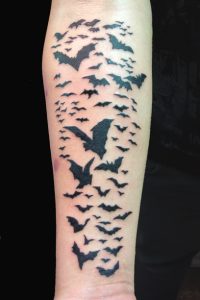 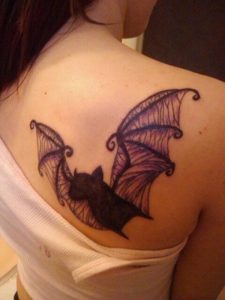 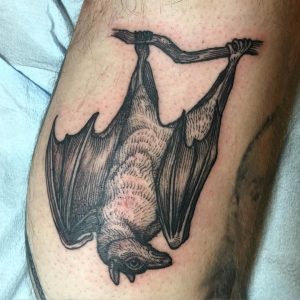 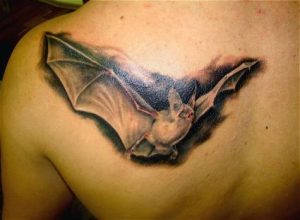 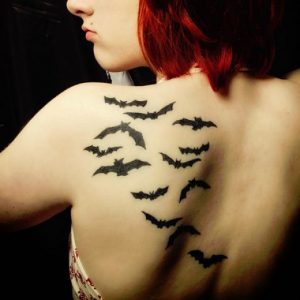 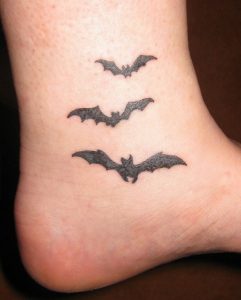 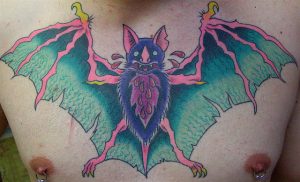 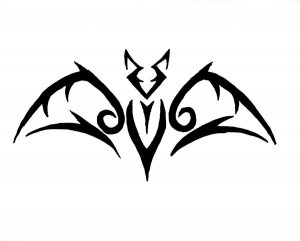