Zelda, one of the most popular video games of all time, is still popular among a lot of people. With games like Ocarina of Time and Majora’s Mask, Zelda is highly recognizable. The main plot of all stories revolves around their hero Link, who needs to defeat Ganon and dependants in order to save Princess Zelda; and the land of Hyrule. The Legend of Zelda games enjoys a great cult following with devoted fanbase. If you are a fan of this character, then there is no way you can say not to this character. Take a look at the following pictures to get some ideas as how you can ink Zelda tattoo on your skin. 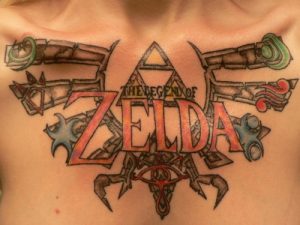 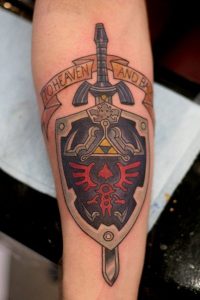 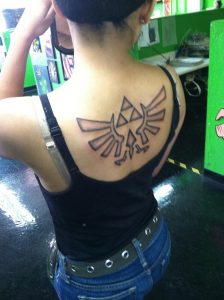 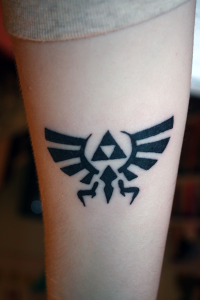 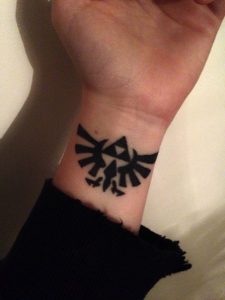 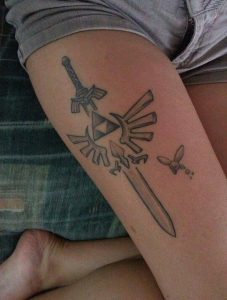 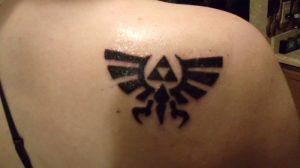 The Legend of Zelda Tattoo 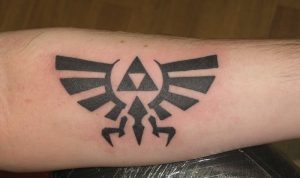 The Legend of Zelda Tattoos 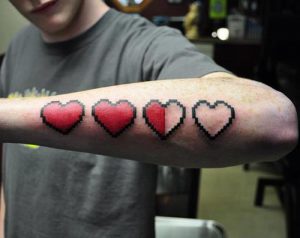 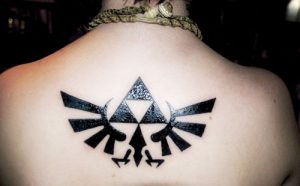 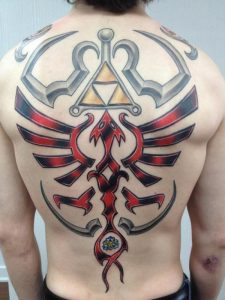 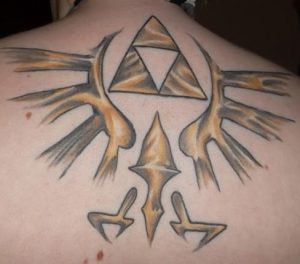 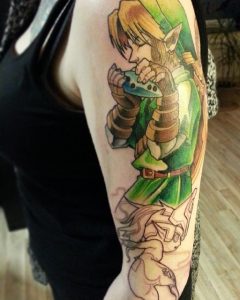 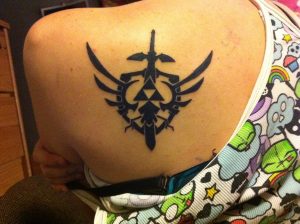 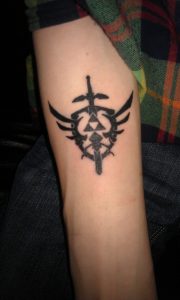 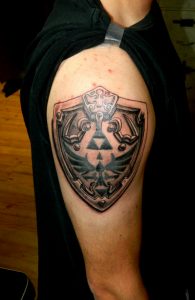 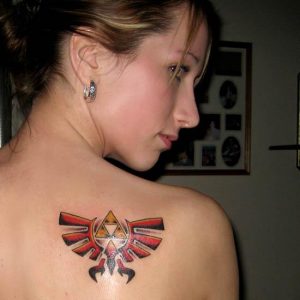 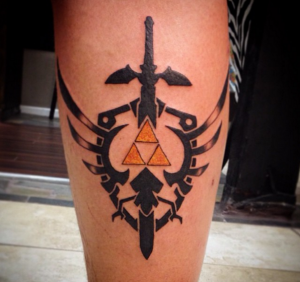