Yakuza tattoos are Japanese body art designs that are known for their striking and colorful appearance. These tattoos are associated with the country’s organized crime since late 1700s, and so they have frequently evoked strong opinions among the masses. Although the practice of tattooing or body art was not conventionally supported in the Japanese culture, they are no more widely accepted as a direct result of westernization. However, even today tattoos are strongly linked with the darker elements of organized crime. Very little is known about the origins of Yakuza tattoos. If an individual sported these tattoos, it indicated the particular crime syndicate to which he belonged. The long lasting and painful ordeal of getting these tattoos done was an essential ritual of becoming a Yakuza. A variety of common symbols are depicted in these tattoo designs, which include the koi fish, the serpent, the dragon and the phoenix. 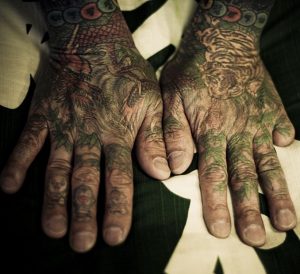 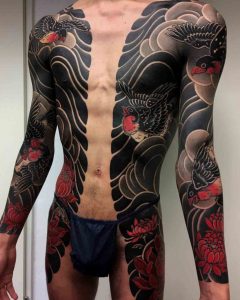 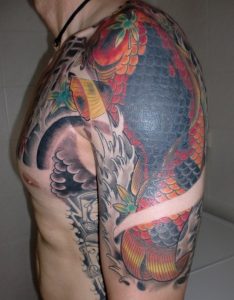 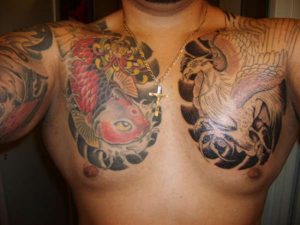 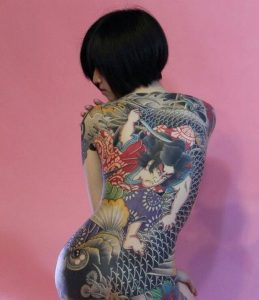 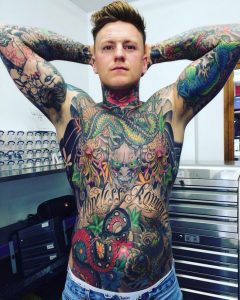 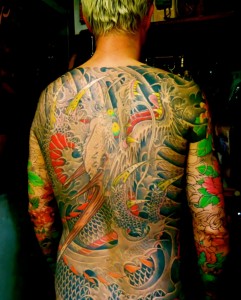 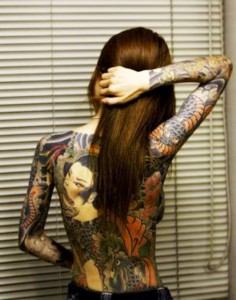 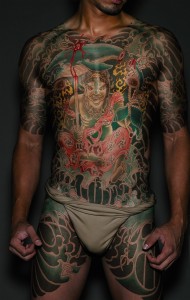 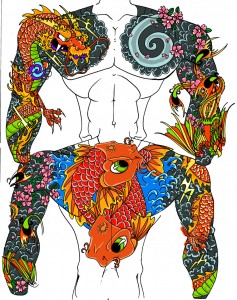 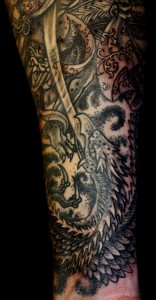 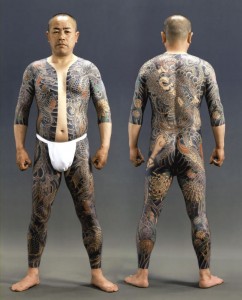 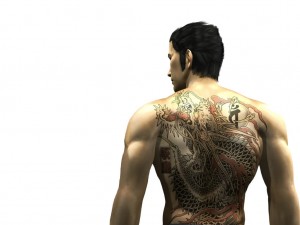 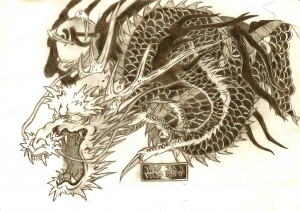 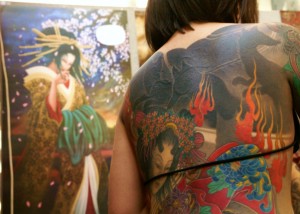 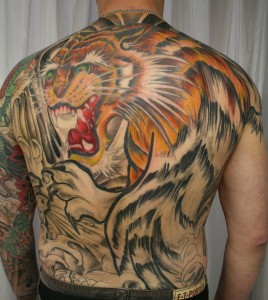 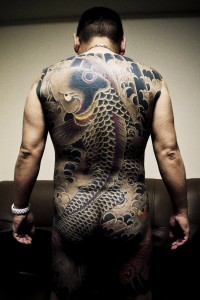 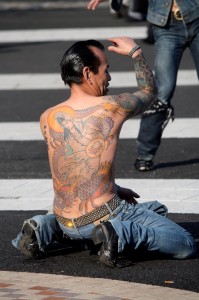 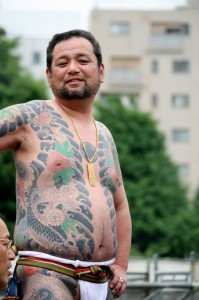 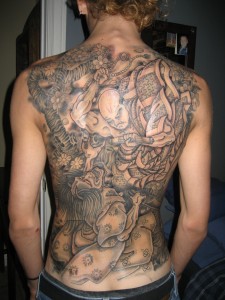 Choose among some of the finest Yakuza tattoos presented in this site to give yourself a cool makeover.