Wing tattoos seek to motivate and inspire and provide aspiration to touch the sky. In other words, persons wearing wing tattoos signal out that they can accomplish and achieve anything out of life whatever they desire. The persons sporting wing tattoos get that free feeling devoid of any limits. As wing tattoos are fairly large, shoulder happens to be a right choice to wear a wing tattoo. The angel wings are one of the most popular among the wing tattoos. The tattoos will surely lend that dynamism to your personality. The tattoos are very prominent and eye-catching. The great designs will surely create a buzz among the tattoo lovers. 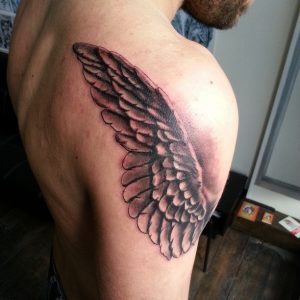 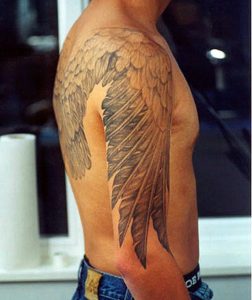 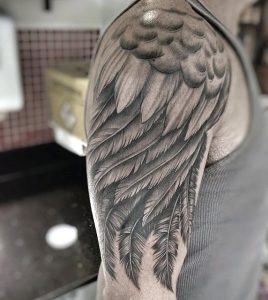 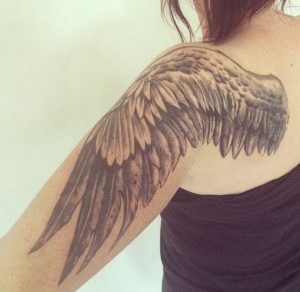 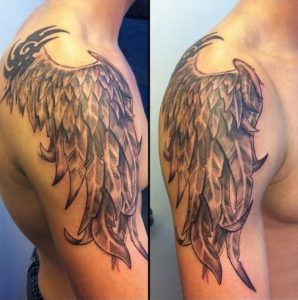 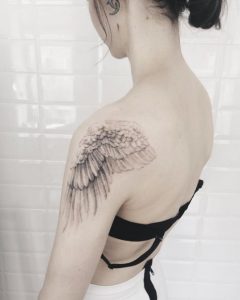 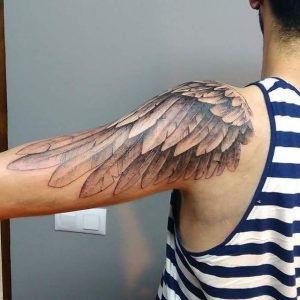 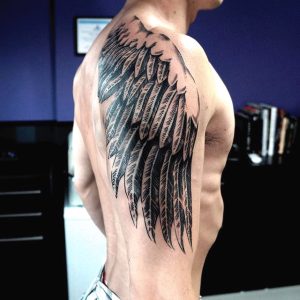 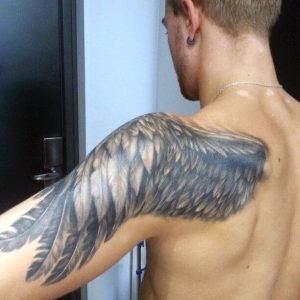 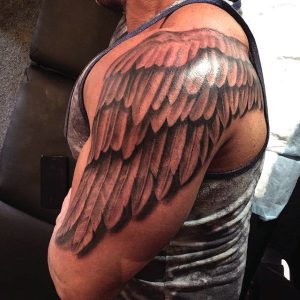 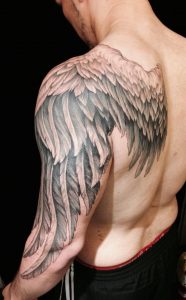 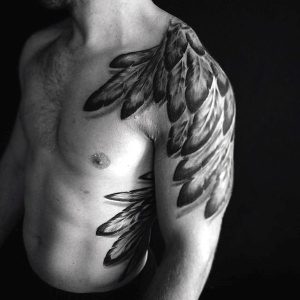