Vikings were some of the bravest men and women living in the northern parts of Europe during the middle ages. They were noted for their exploratory nature which led them to navigate vast stretches of oceans and reach out to various other parts of Europe and Asia as well as many North Atlantic islands. Vikings were also famous for their ship-building skills as well as their advanced social structures. Even today there is much fascination and intrigue surrounding the Vikings and their daring adventures. They are often depicted as noble and heroic in the popular media. People love to sport Viking-themed tattoos due to the allure and intrigue that surrounds them. Along with the common images of Viking heroes, the famous Gods and Goddesses of Viking mythology such as Odin and Thor also make up popular subjects for tattoo arts. Apart from the traditional designs, Viking tattoos can also be combined with certain Celtic elements to make them more interesting. Mostly dark colors such as red, black and maroon are used to create these tattoo designs. 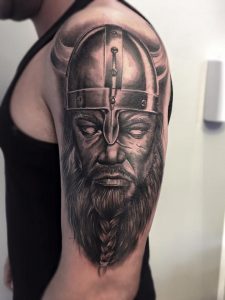 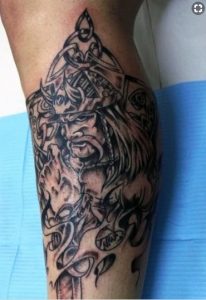 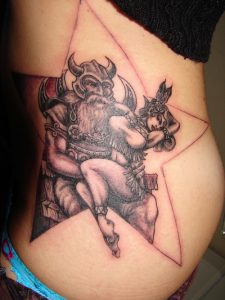 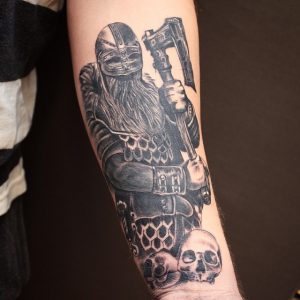 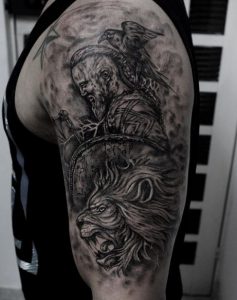 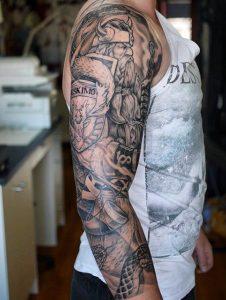 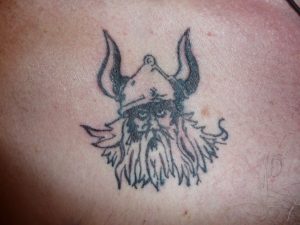 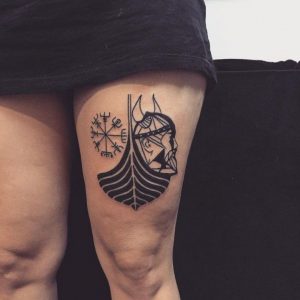 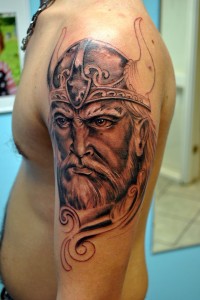 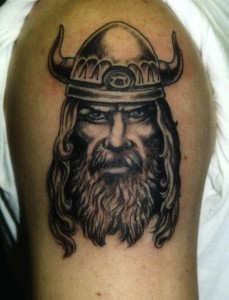 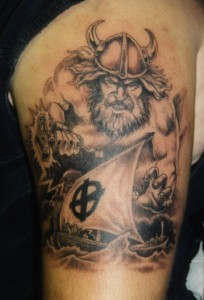 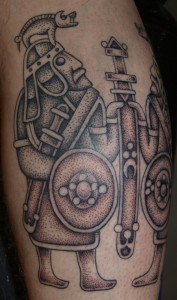 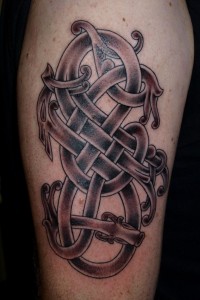 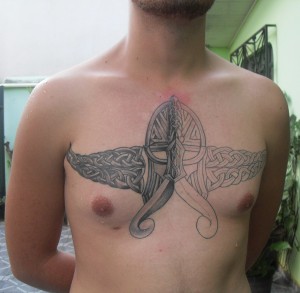 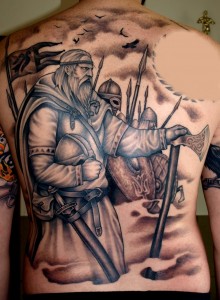 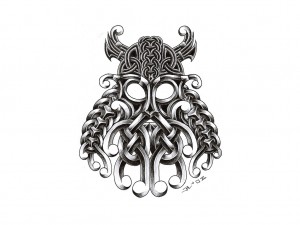 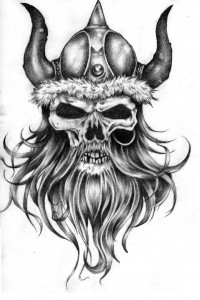 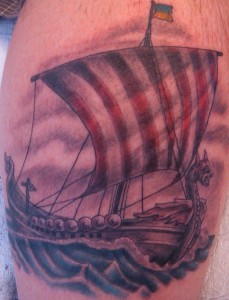 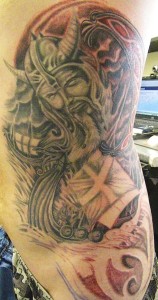 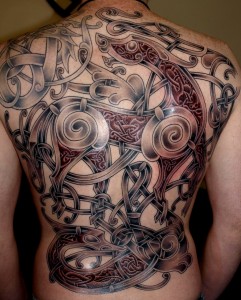 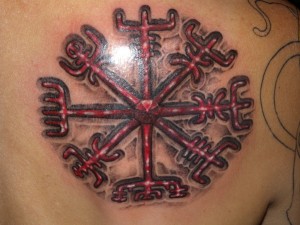 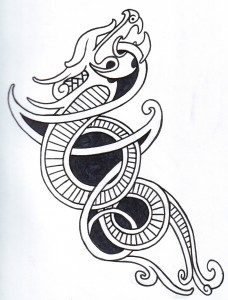 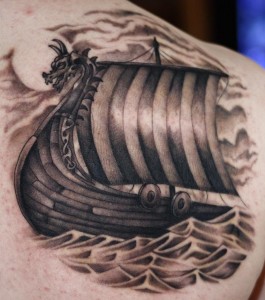 Check out the intricate artwork of the Viking tattoos presented in this site.