Urban tattoos represent life led in urban areas. It reflects the positive and negative aspects of urban lifestyle. The urban tattoos have become increasingly popular today and the youth is very much inclined to flaunt it as they are the ones affected the most by the pros and cons of the urban lifestyle. Various moods and emotions get manifested through urban tattoos but the serious and aggressive aspects are more in vogue. Urban tattoos represent the pent-up desires and wishes of the urban folk – their everyday struggle to survive in cities and the complicated urban lives. The urban tattoo designs are large and prominent and intricate as well. You can sport it on the arm, chest, back, anywhere you like. 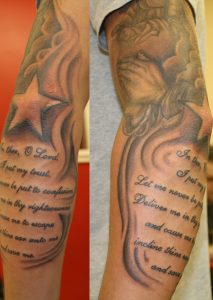 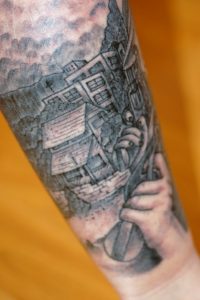 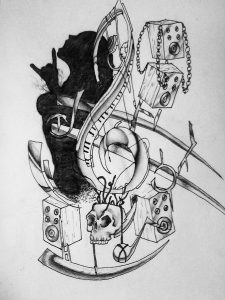 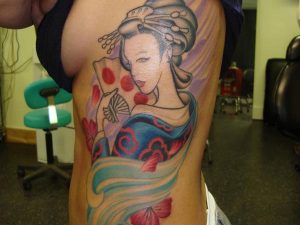 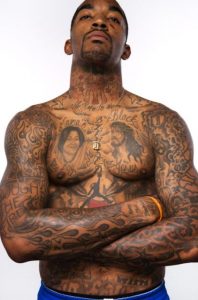 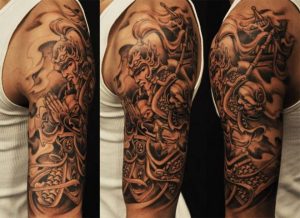 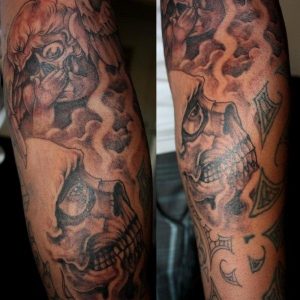 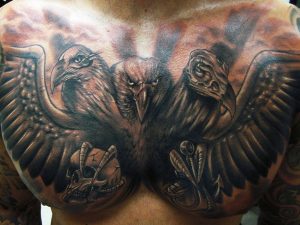 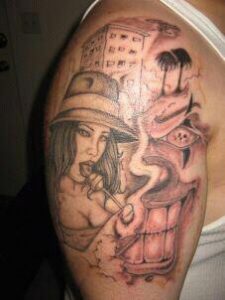 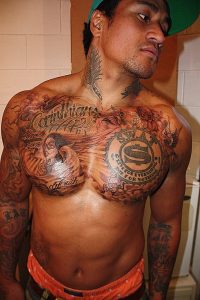 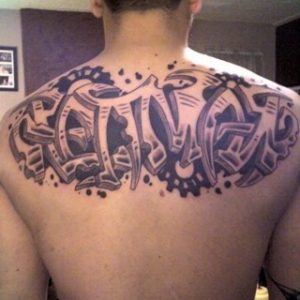 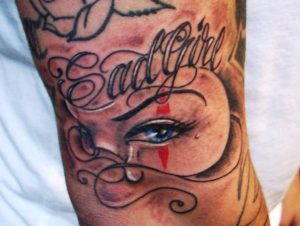 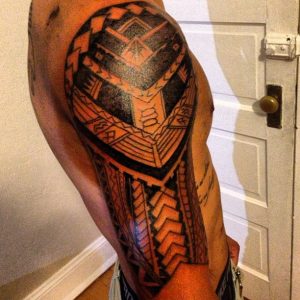 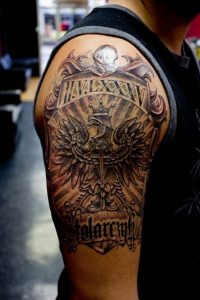 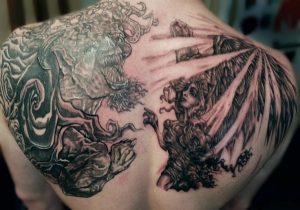 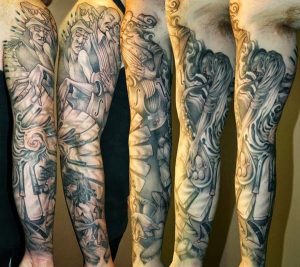 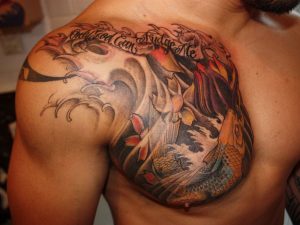 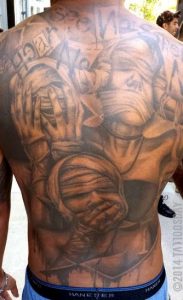 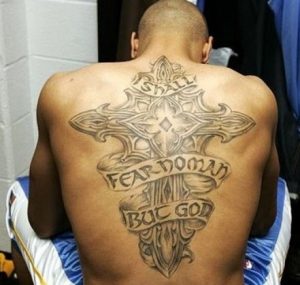 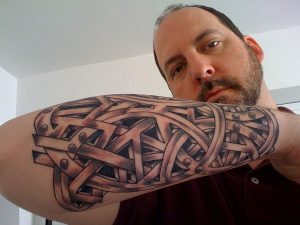