Although the Trinity is always associated with Christianity, it can also emblematize different emotions or non-Christian concepts. According to Christianity, the trinity is ‘the Father, the son and the Holy Spirit’. Celtic trinity symbol has three fish head-like triangular structure with interconnected lines having three pointy edges. The predominant theme or essence of this symbol represents three separate things that are somehow interconnected with each other. Trinity tattoo can represent a variety of things as the trinity symbol may have numerous implications. It can represent these combinations of trios – spirit, mind, body; life, death, rebirth; past, present, future; power, intellect, love; creation, preservation, destruction; etc. It can be designed in various ways and with numerous ornamental designs. 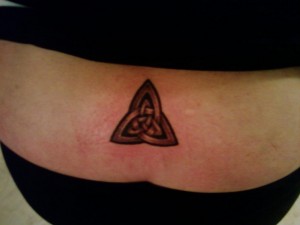 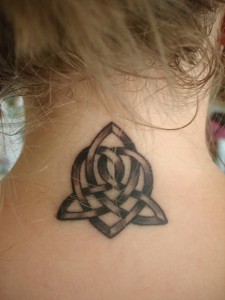 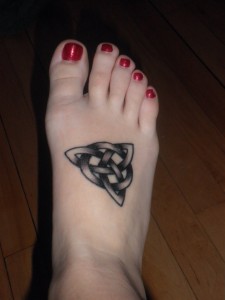 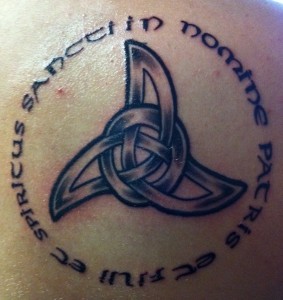 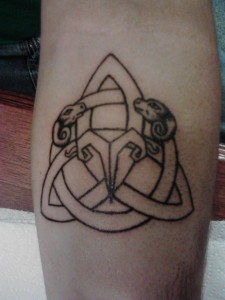 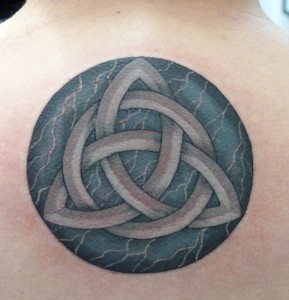 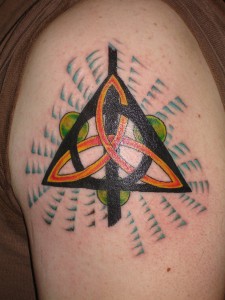 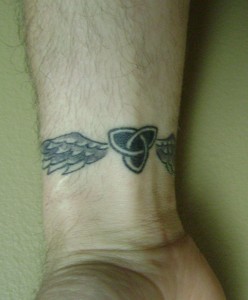 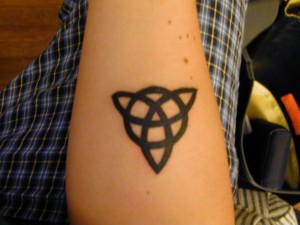 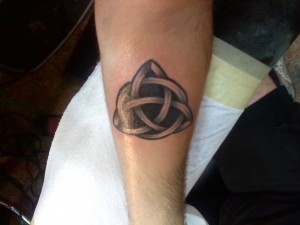 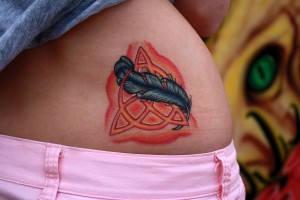 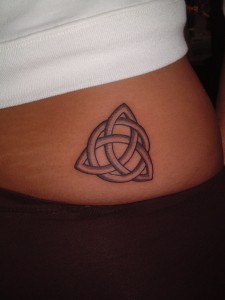 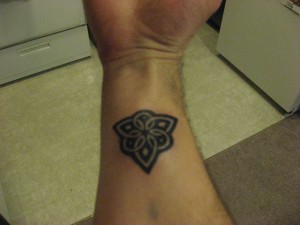 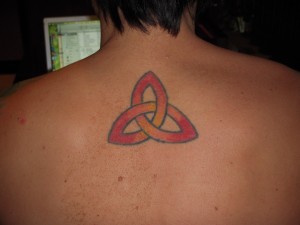 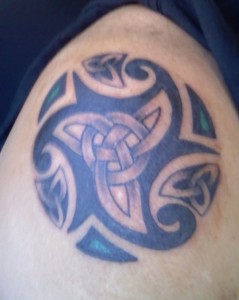 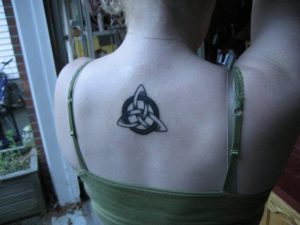 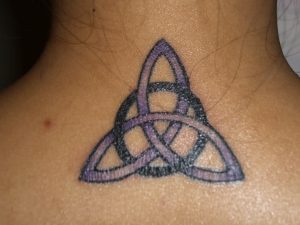 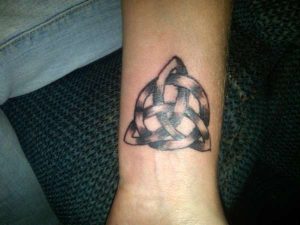 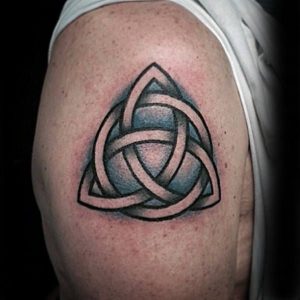 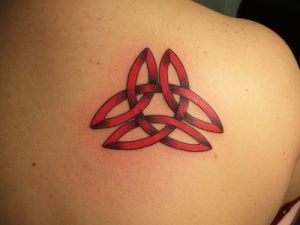 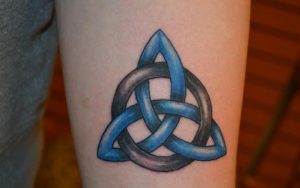