As far as the unique tattoo designs are concerned, a train tattoo is definitely one of them. Representing the concept of velocity, a train ideally metaphorizes the journey of life and destiny. If you prefer to have such tattoos with profound symbolism, you may consider such design. Also, without going to such sections of metaphors, some people exhibit the train tattoos because they just love the train journey or the famous fictitious character based on a train like Thomas from Thomas and Friends. 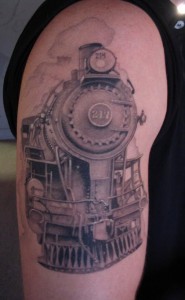 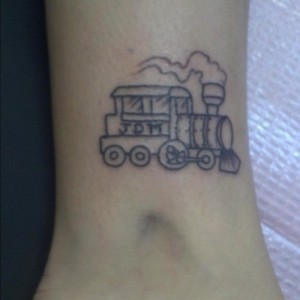 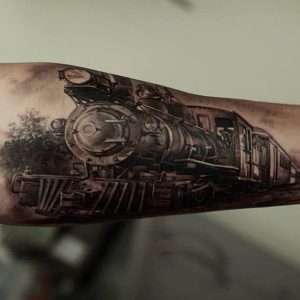 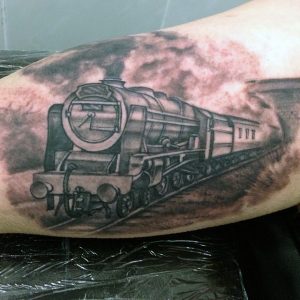 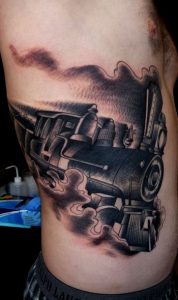 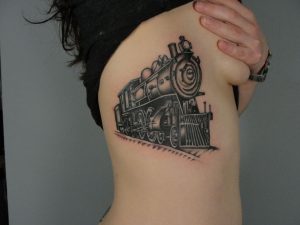 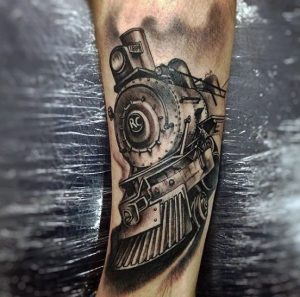 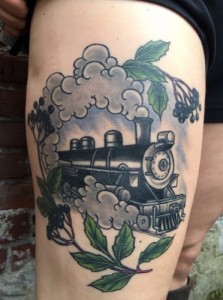 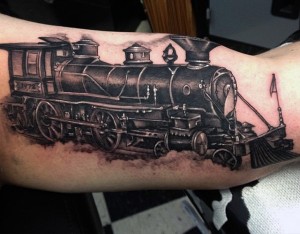 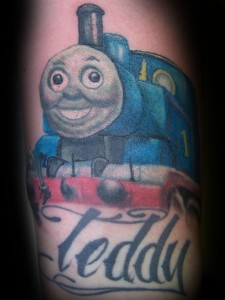 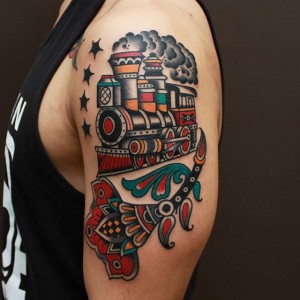 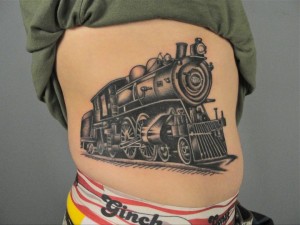 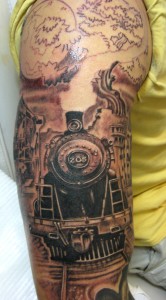 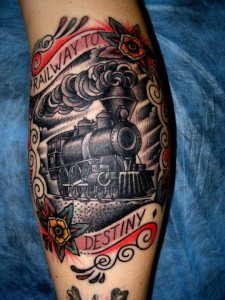 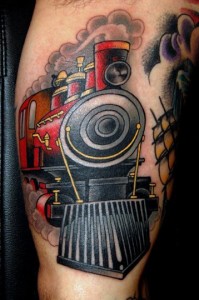 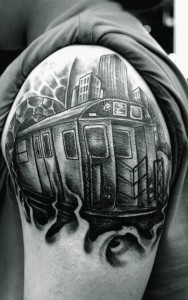 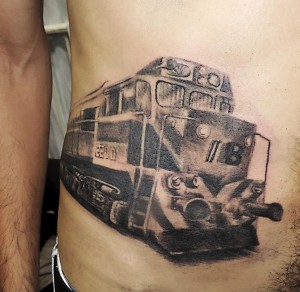