Thunderbird is a native American concept that is known to symbolize the positive side of human kind. Besides this, it is also a kind of representation of a divine power that controls the natural phenomena like thunder and rainfalls. The bird, in this symbol, is an eagle with its wings wide open. As there is a variety of tribes in North America, each one respects and honors this symbol. For example, according to the Haida tribe, it helps guide the brave warriors and honest people to reach the holy cedar forest after their death. So, whichever be your thought and preference, you can flaunt this symbolic tattoo anytime. 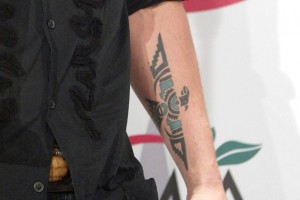 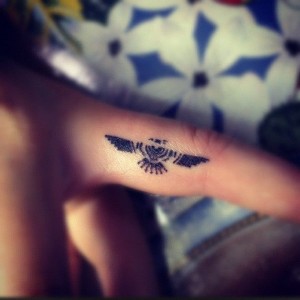 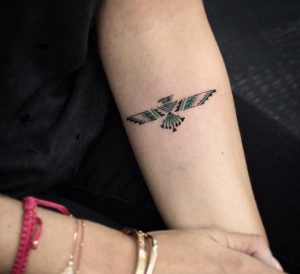 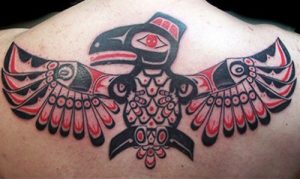 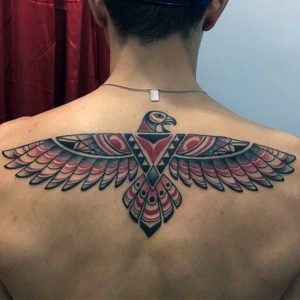 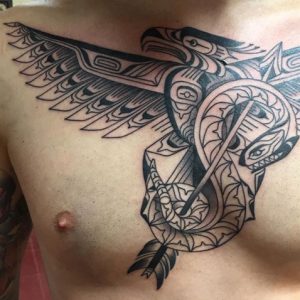 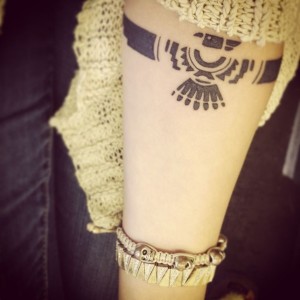 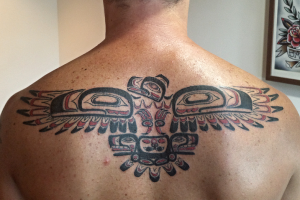 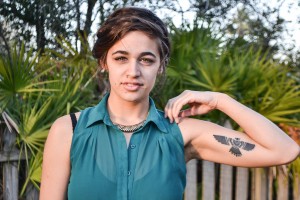 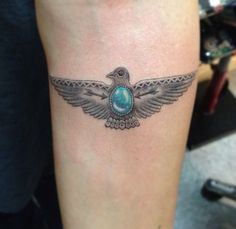