Superman, first created by Jerry Siegel and Joe Shuster in 1932, is undoubtedly the most iconic of all the superheroes making the character one of the most popular tattoo subjects. Superman tattoos can be designed in different ways and can be worn both by men and women. The Superman logo depicts strength, honor, respect, hope and durability. It can also be worn for a fun factor. Although the superman tattoo predominantly is of the color red, blue and yellow, you can get it in any color of your choice. Although the most commonly preferred Superman tattoo is the one with the logo of the superhero, many also prefer the actual character with his traditional outfit and cape. 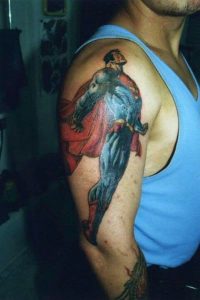 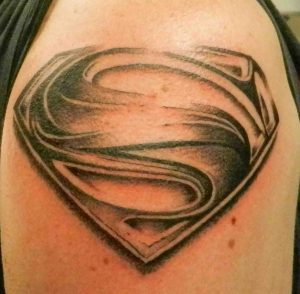 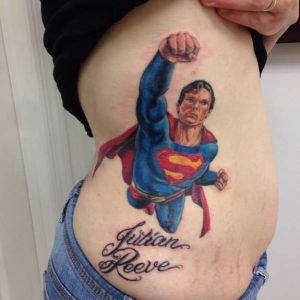 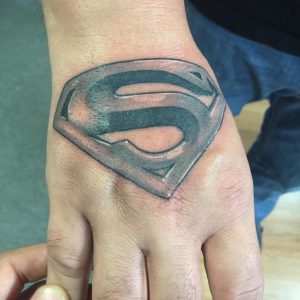 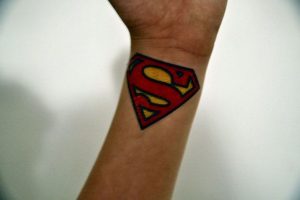 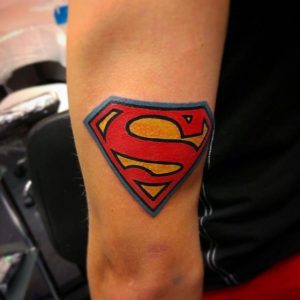 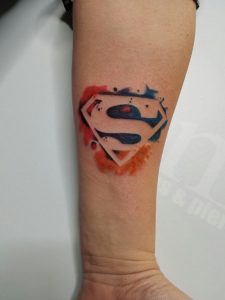 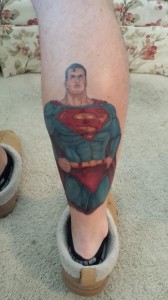 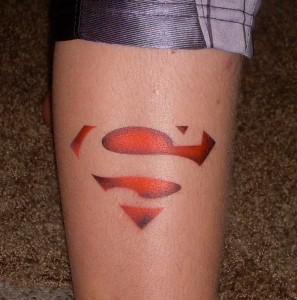 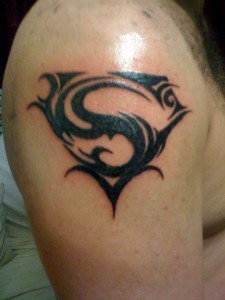 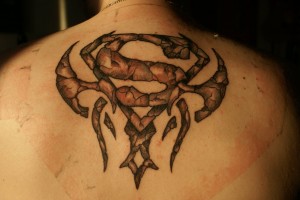 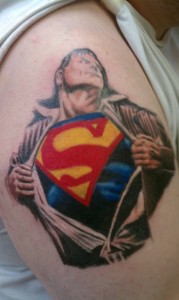 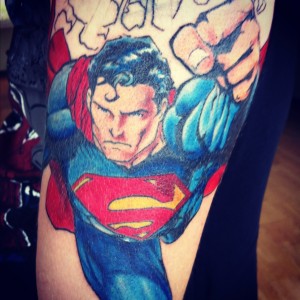 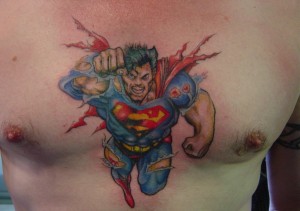 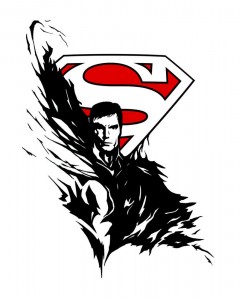 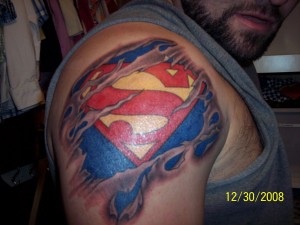 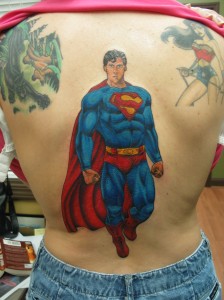 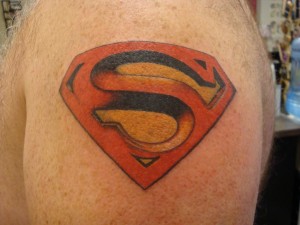 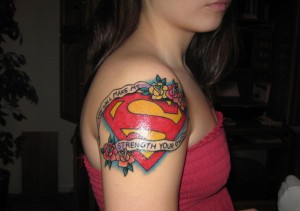 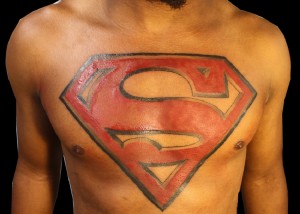 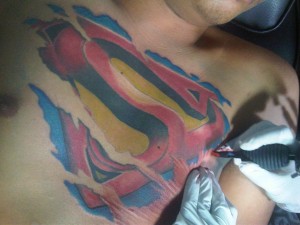 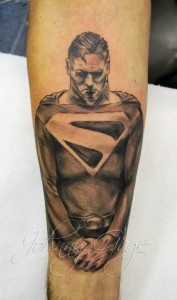