They are certainly not one of the most sought after tattoo themes in the world, but you can still see a lot of people wearing them. We are taking about soccer tattoos, also known as football tattoos. If you are intending to get soccer theme tattoos, then have a look at the following tattoos to get some ideas about it. They not just have to be the ball, but they can be anything from your favorite team’s logo to jersey. Popular football theme tattoos include football boots, to World Cup trophy or Champions League trophy. If you do not really prefer black colored tattoos, go for some colorful ones to give it a chic look. 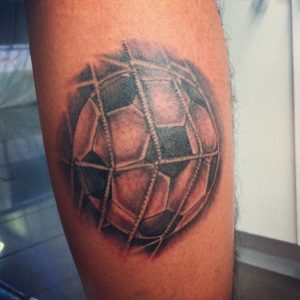 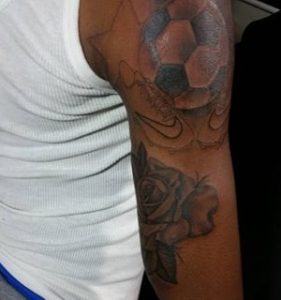 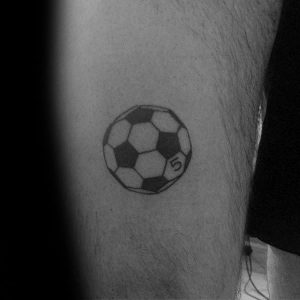 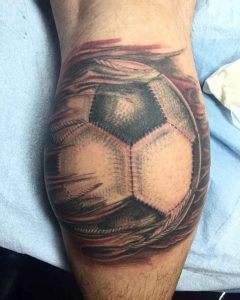 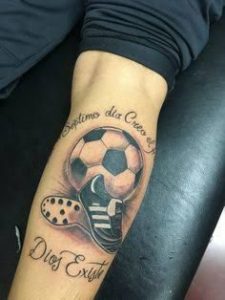 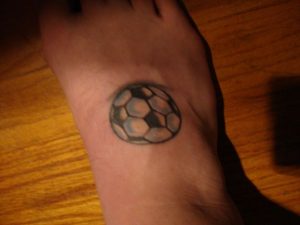 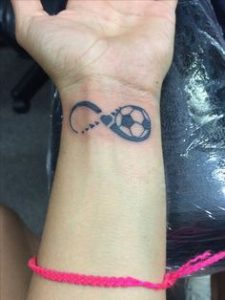 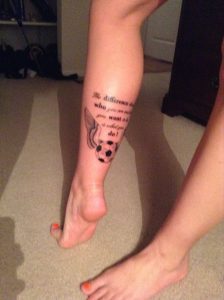 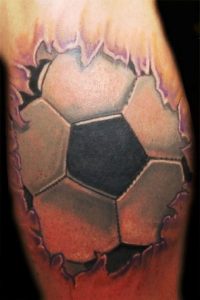 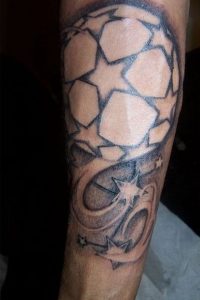 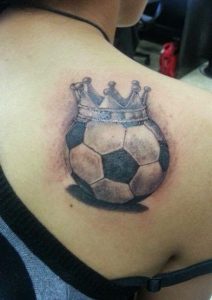 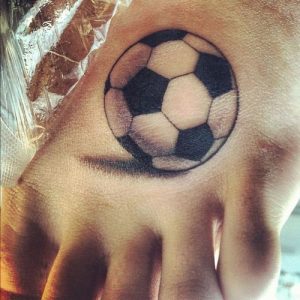 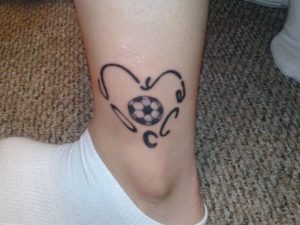 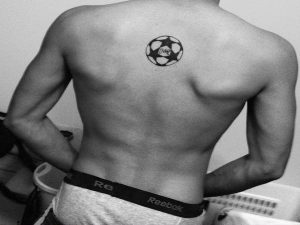 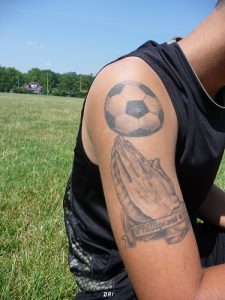 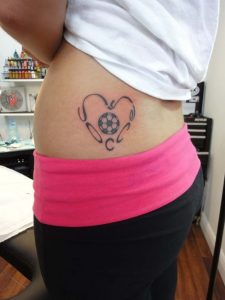 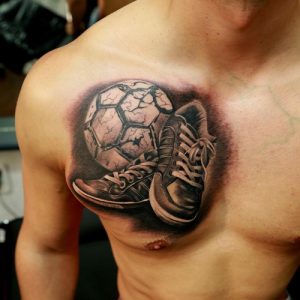 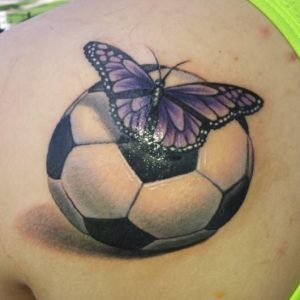 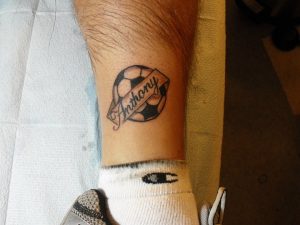 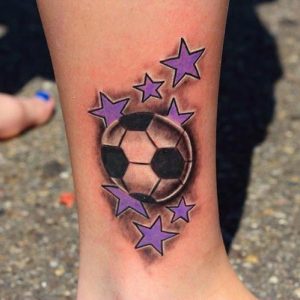 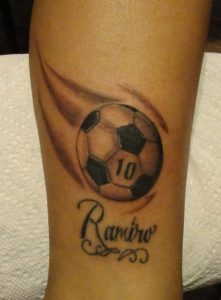