The smoke symbolism goes a lot further beyond fine cigars and classic pipes. Almost everyone knows what smoke is when to come to science – a suspension of carbon particles rising in the air. And that still does not stop people from being drawn to magnificent beauty of a great wailing bonfire. A lot of people believe this as a symbolism of matter transitioning into another. It may appear a bit bizarre, but the reality is that smoke is associated with protection from evil and disease. Burning herbs has various meanings in various cultures. Burning rose means producing vivid dreams and strengthen courage, whereas sage was viewed as protection against evil. Here we have offered great smoke tattoos for both men and women featuring all types of artwork related to smoke. We are sure that would ignite your inspiration to have one like this. 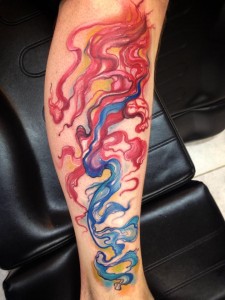 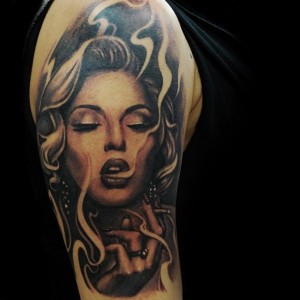 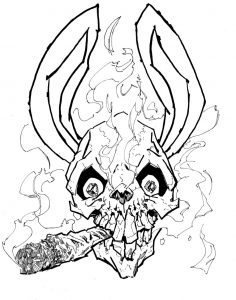 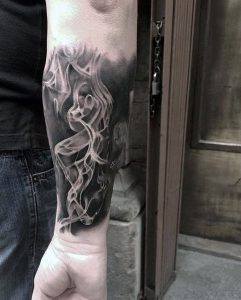 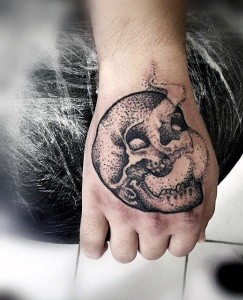 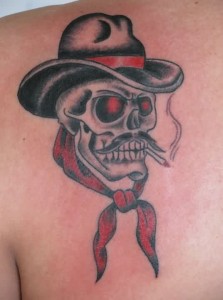 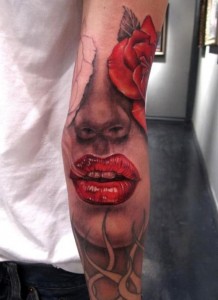 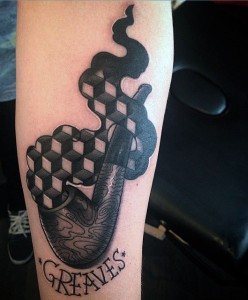 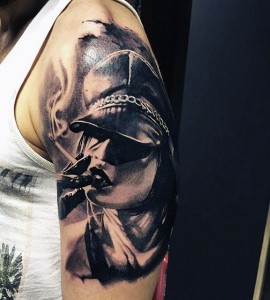 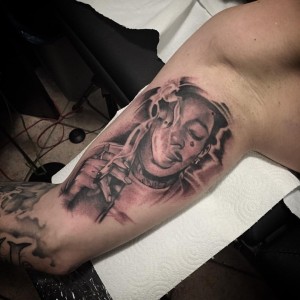 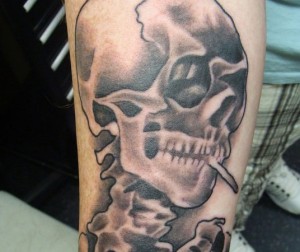 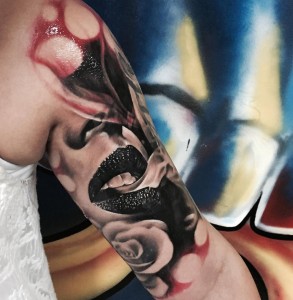 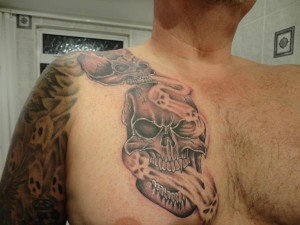 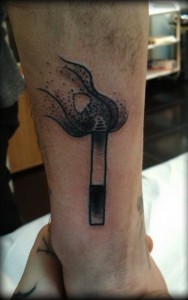 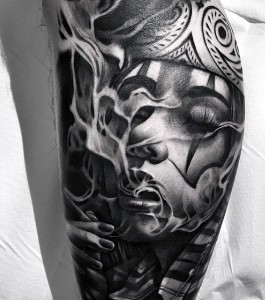 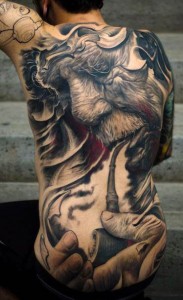 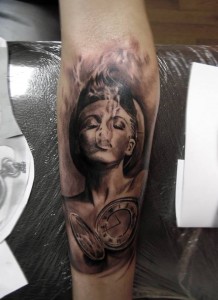 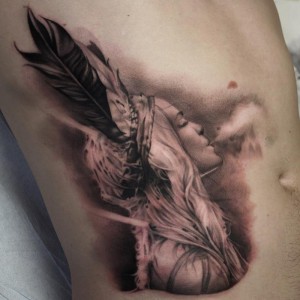 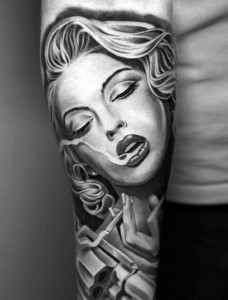 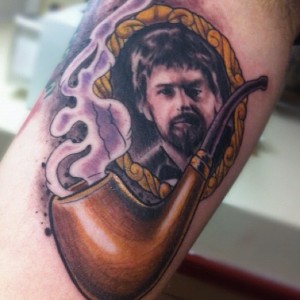