The Shamrock is a very important symbol in the spiritual belief system of Celtic and Irish people. It consists of three leaves and looks quite similar to another Celtic symbol known as four leaf clover, which consists of four leaves. For centuries, the Shamrock has been revered as sacred by the ancient Celtic people. During the early centuries of Celtic Christianity, the Shamrock symbolized resurrection and the hope of a new life. It is also known to symbolize life in general, and people who have a positive attitude towards life and like to embrace it often choose to wear this motif as a tattoo design. Shamrock is also said to represent the Holy Trinity of Father, Son and the Holy Ghost. As such, the Shamrock is often sported as tattoo designs that are both beautiful as well as poignant with inner meaning. It is often portrayed with Celtic knots which makes the design very interesting to look at. Another popular way of doing a Shamrock tattoo is in the Tribal style. One can also include a Celtic cross in a Shamrock tattoo to make it look more spiritual. 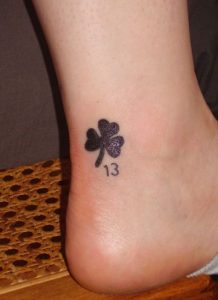 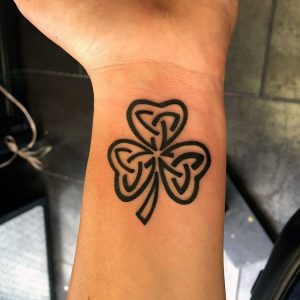 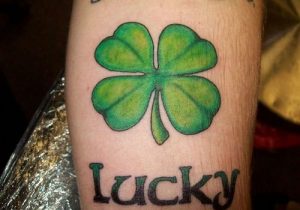 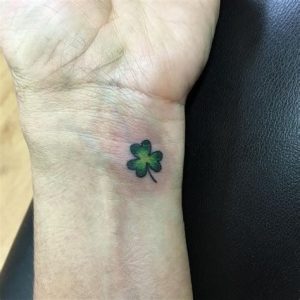 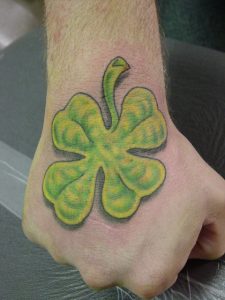 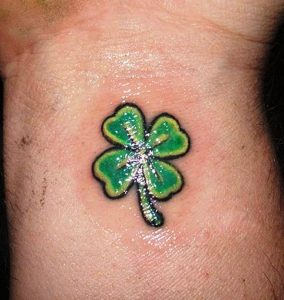 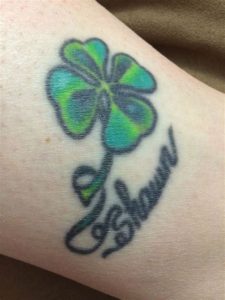 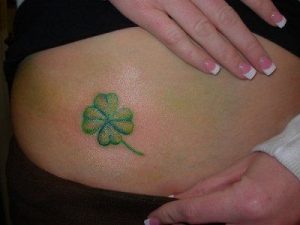 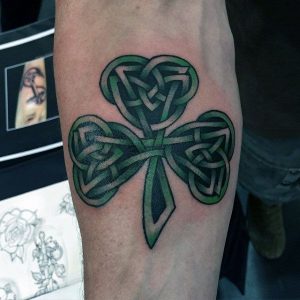 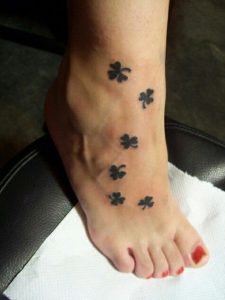 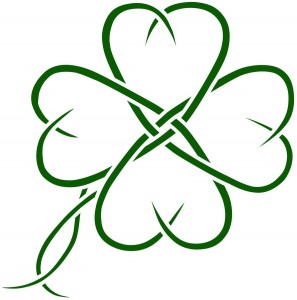 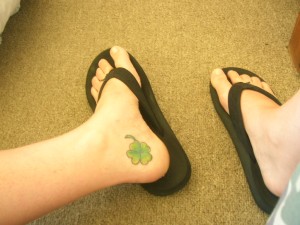 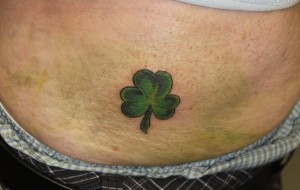 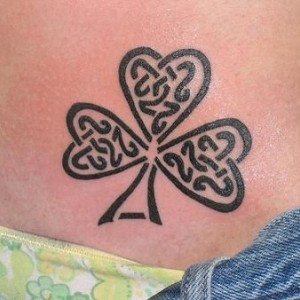 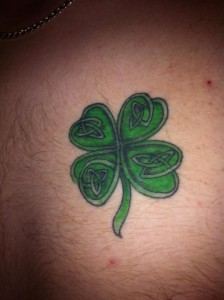 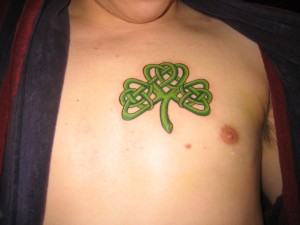 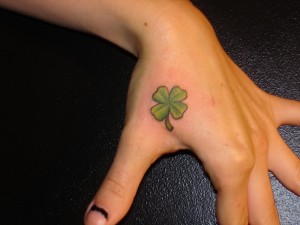 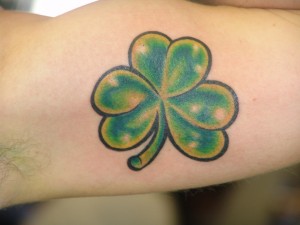 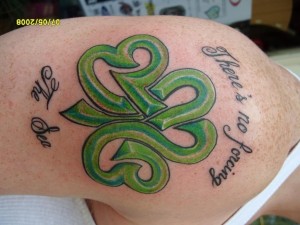 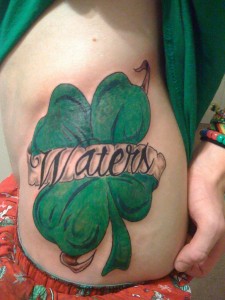 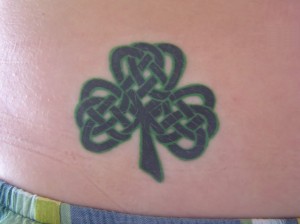 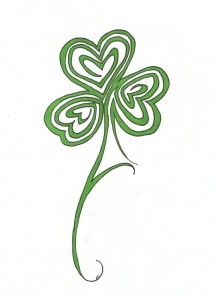 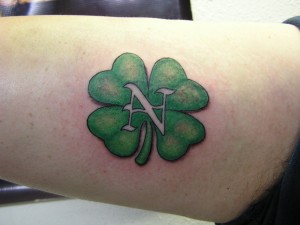 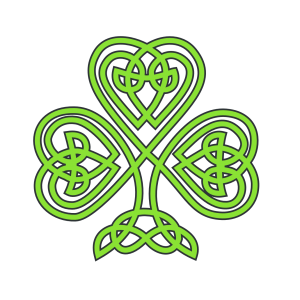 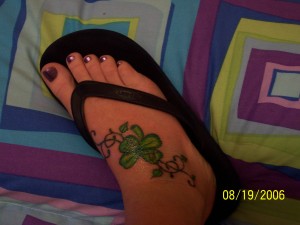 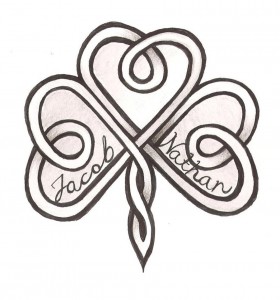 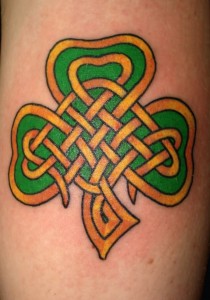 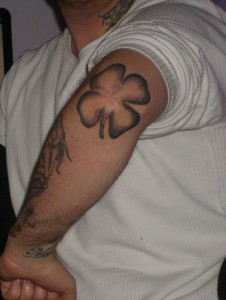 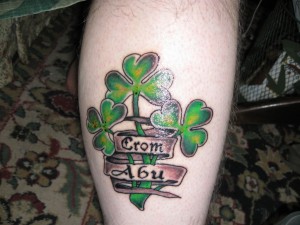 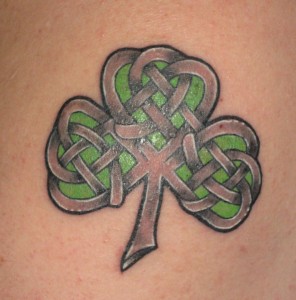 Check out the nice Shamrock tattoo designs presented in this site and pick up your favorite.