Respect is a virtue that all people should live by for a better world. It is very significant to respect people and get respected. Sometimes people who believe this strongly, prefer to showcase their thought through tattoos. Respect tattoo, as very easily comprehensible, is a design devoid of any image, consisting only the term sometimes with the names of other virtues like loyalty and love. Chiefly it is boys who are in love with this tattoo but girls may as well sport this with their favorite colors. For a frequently visible tattoo, choose places like forearms and biceps. 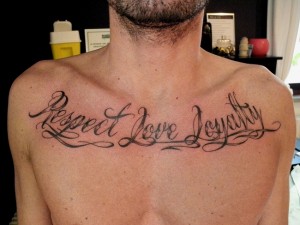 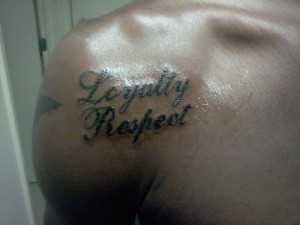 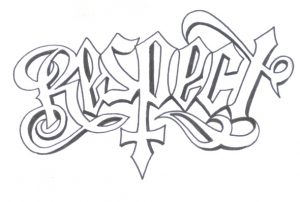 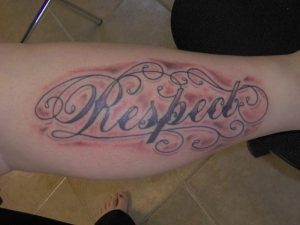 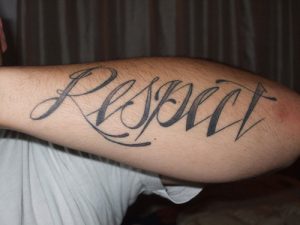 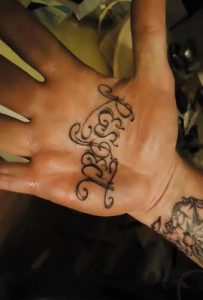 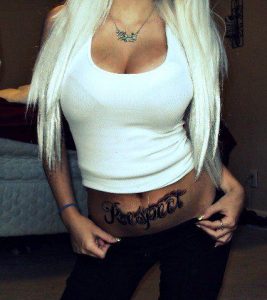 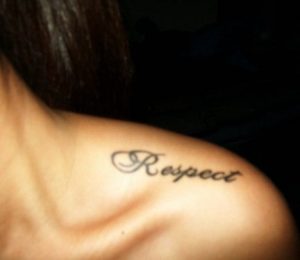 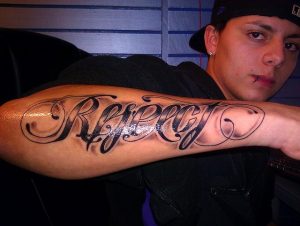 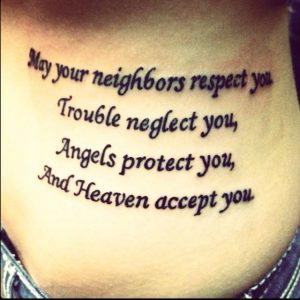 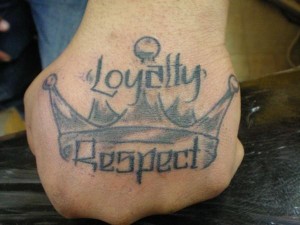 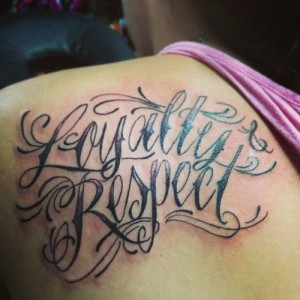 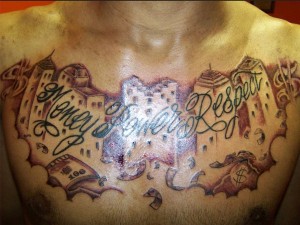 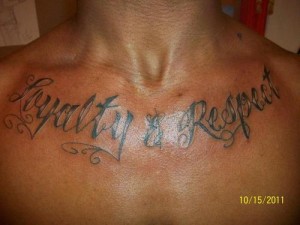 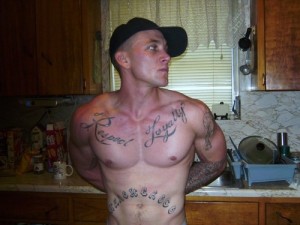 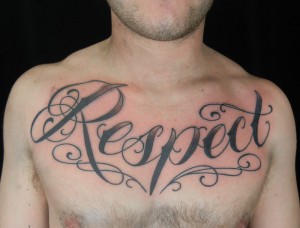 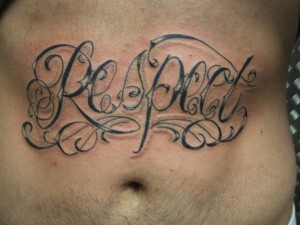 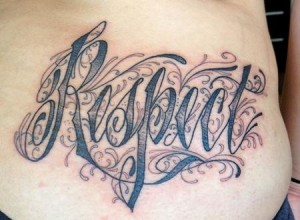 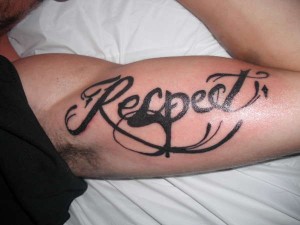 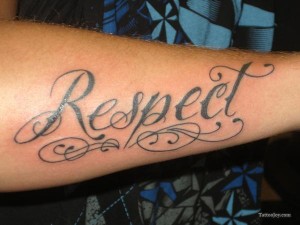