Tattoo designs for rebel flag include the color red, blue and white. The original rebel flag also known as the Confederate flag of America, was of significance during the Civil War where it was first used to represent the Southern States. Although this flag seems to represent all things southern and the traditions of the south, it often draws flak for being a symbol for racism and slavery that was rampant in the southern part of America. Despite its controversial nature, the rebel flag is one of the popular choices for tattoos amongst the tattoo lovers. It can be combined with other images like a bald eagle, a rose, a skull and swords, etc as per your choice. 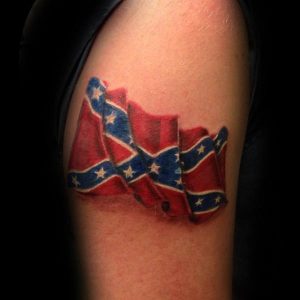 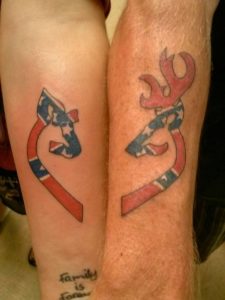 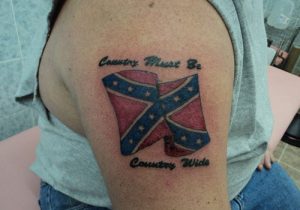 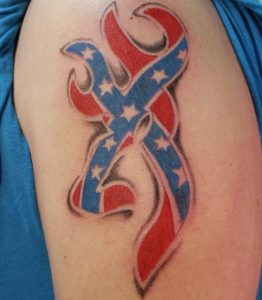 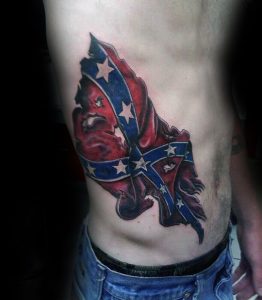 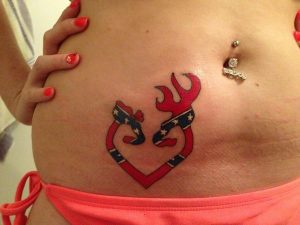 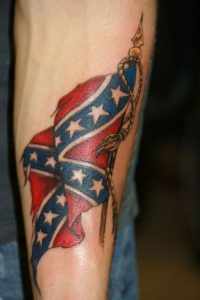 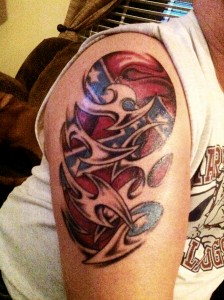 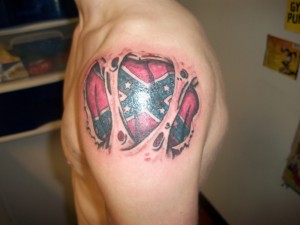 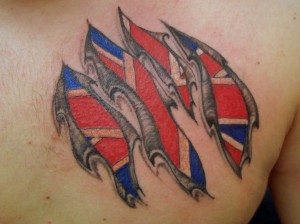 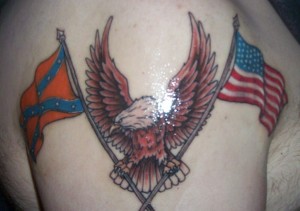 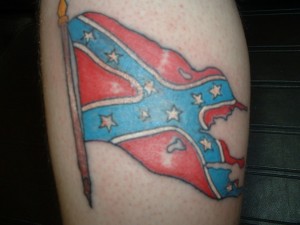 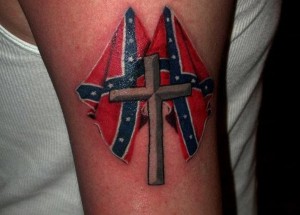 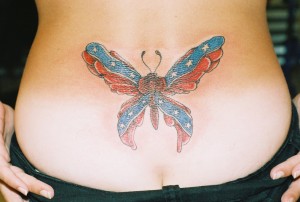 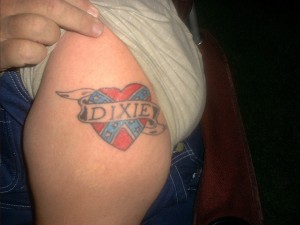 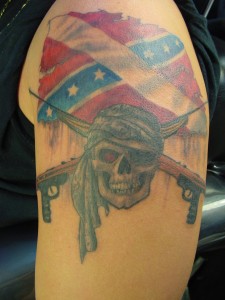 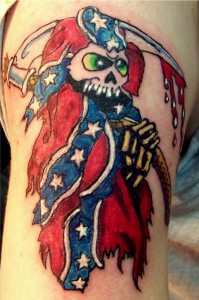