Rainbow tattoos are very popular because of its color combination. It is fresh, soothing and definitely attractive because of its colorful appearance. Rainbow tattoo does not necessarily mean that it has to contain the picture of a rainbow, sometimes people prefer usual images with the rainbow colors. As a rainbow flag stands for the LGBT community, it was first planned by a U.S based artist Gilbert Baker for the social movement asking for validating the homosexual relationship. Rooted in diverse mythologies, the symbolism of rainbow can be traced back to the ancient times. According to the Chinese belief, it is another representation of the famous symbol of Yin and Yang. Signifying the harmony, spirituality, and divinity, this rainbow tattoo is ideal for the individuals with an interest in colorful tattoos. 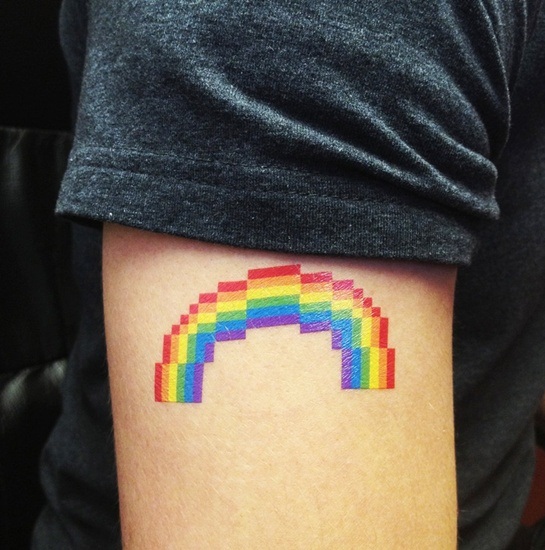 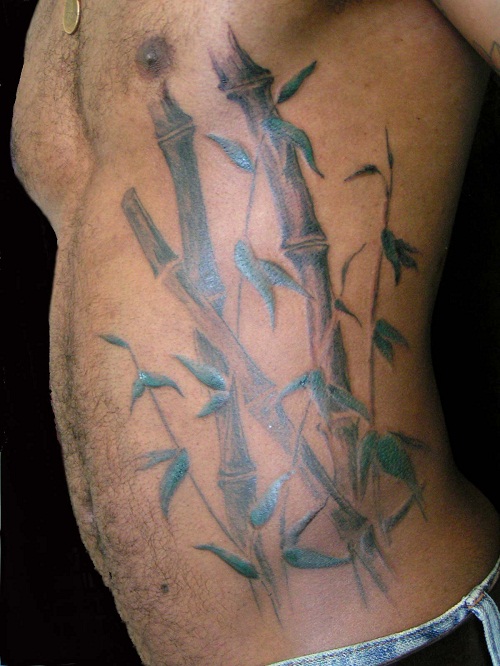 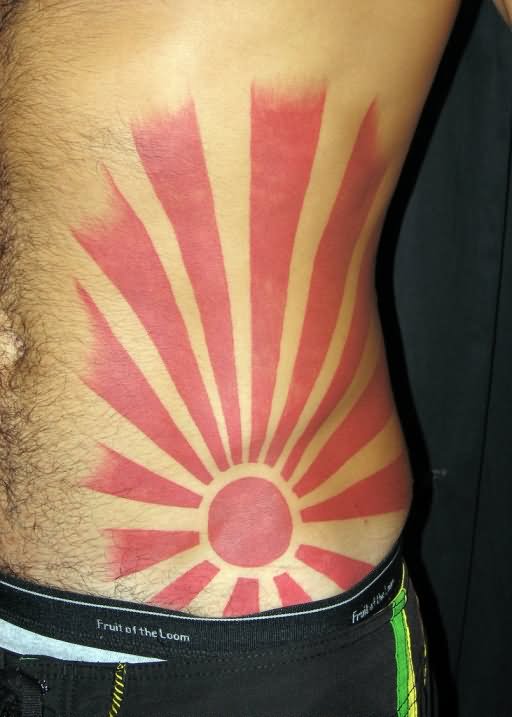 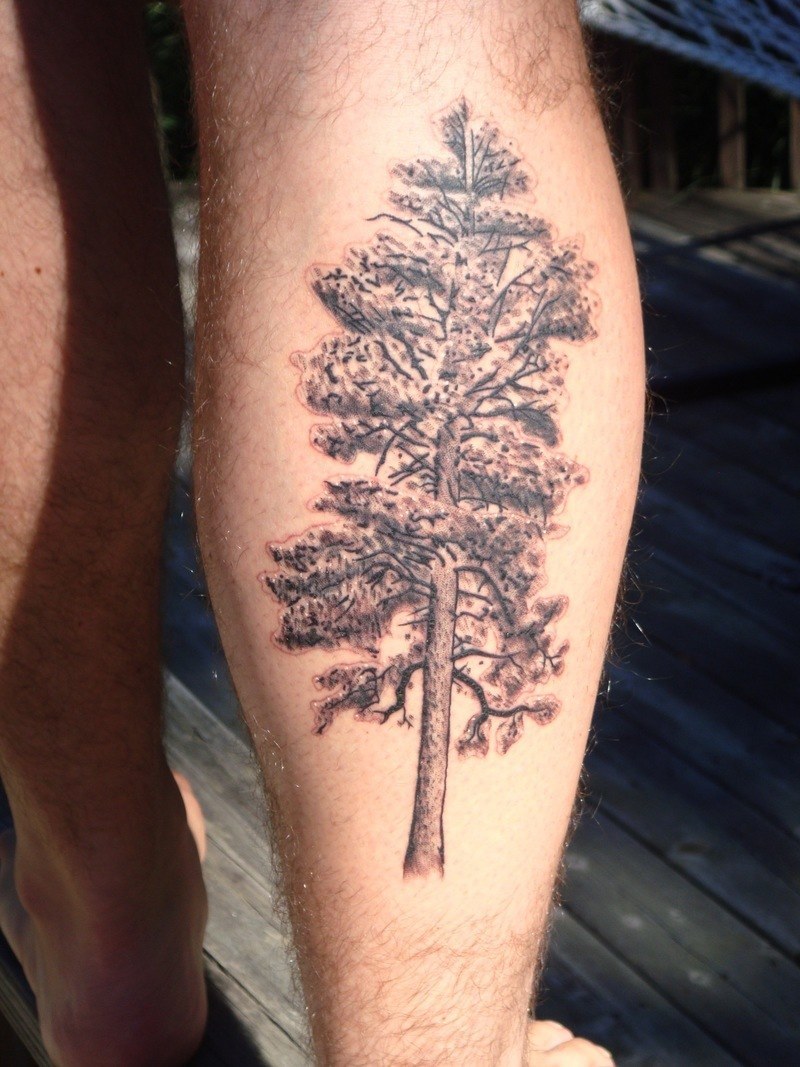 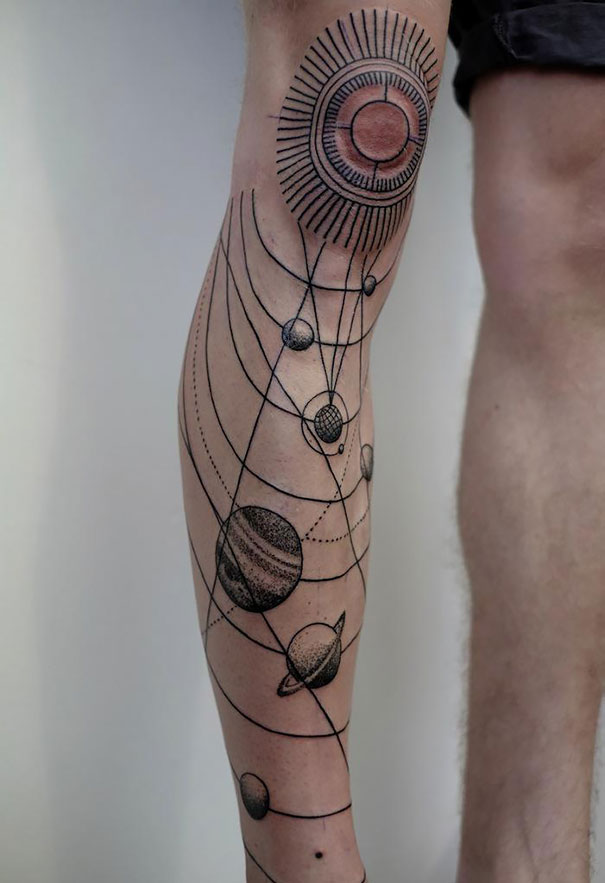