If you are a die-hard fan of the football franchise known as the Oakland Raiders, this tattoo must be on your priority list. With this excellent tattoo design, exhibit your support for your desired team. As far as the famous logo is concerned, the image revolves around a man with an interesting pilot headgear, an eyepatch, and two swords. Usually, the logo is chosen as a Raider tattoo, but if you want a little change, then you may decide to write down the name of the team, instead of the logo or any image. Tattoo lovers flaunt this on their biceps, chests and sometimes even on their faces. 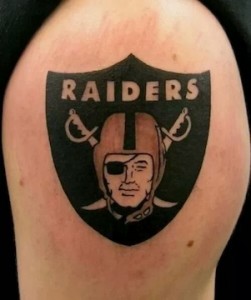 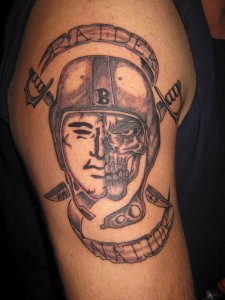 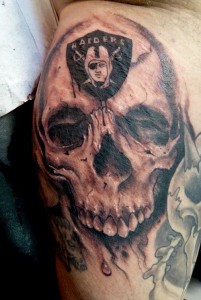 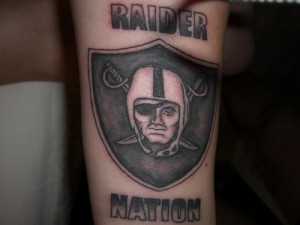 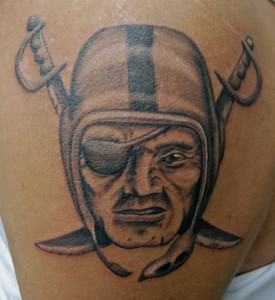 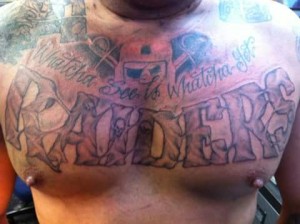 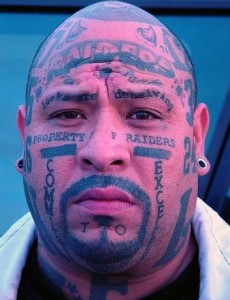 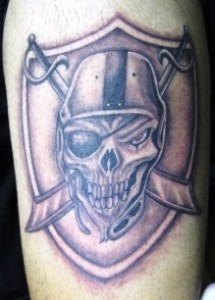 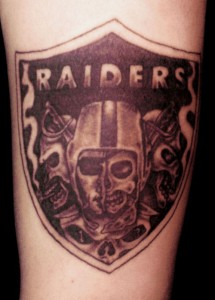 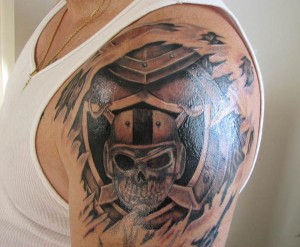 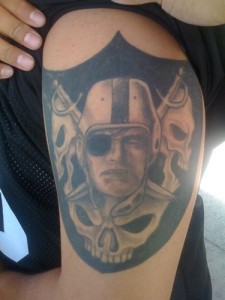 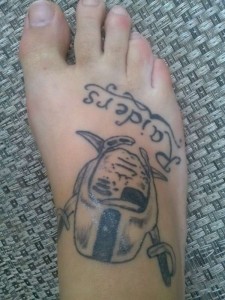 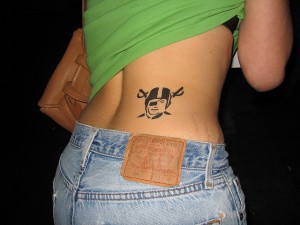 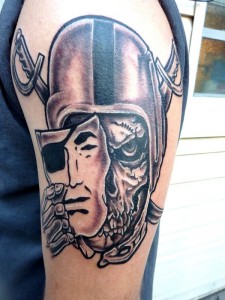 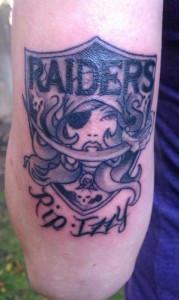 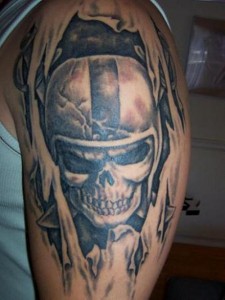