Pyramid tattoos are uncommon, different, but eye-catching, which is why fewer people love to show off their unusual taste through this particular kind of tattoo. As far as the variation in terms of design is concerned, Mayan pyramids along with Egyptians are emerging as a prominent one. Another important aspect of such pyramid tattoo is  the Eye of Providence, which traditionally denotes the surveillance of the supreme power over the human race, that is incorporated into the tattoo design. The elaborate, wide and intricate details of the tattoo look best if it is done by expert tattoo artists. To know more about this particular tattoo have a look at the following ones. 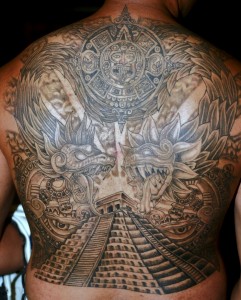 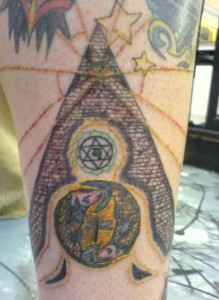 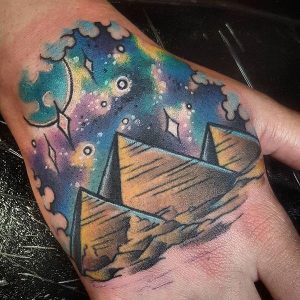 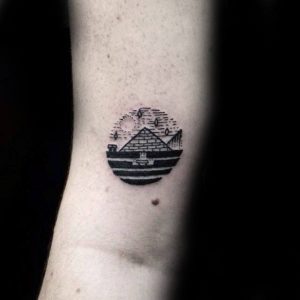 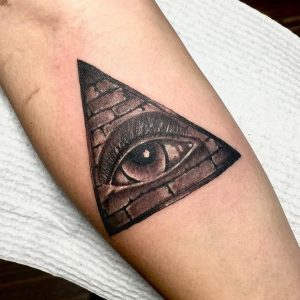 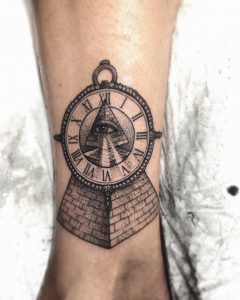 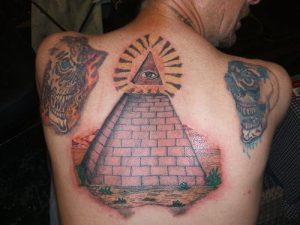 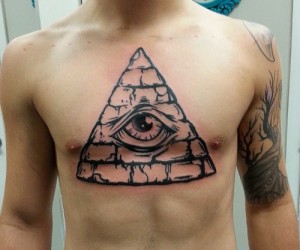 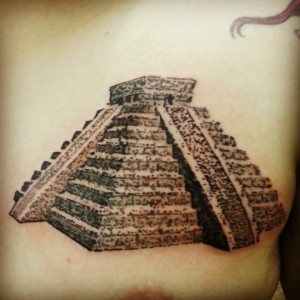 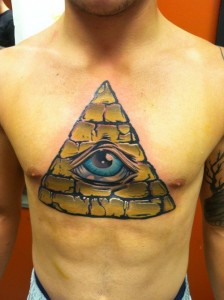 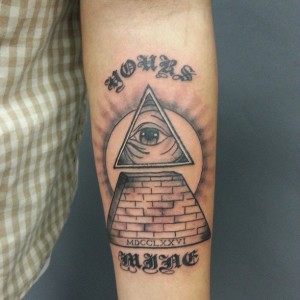 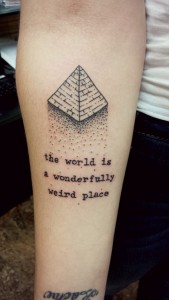 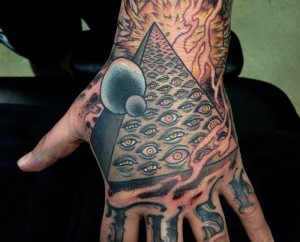 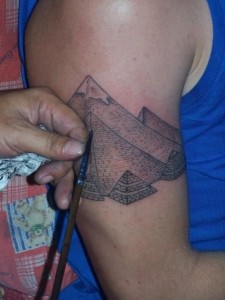 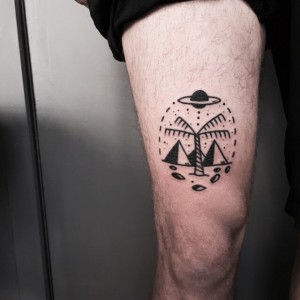 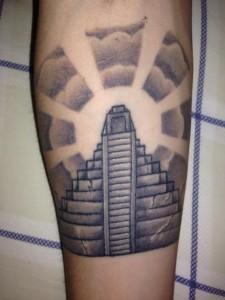 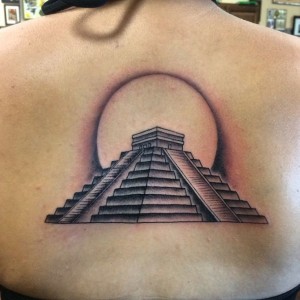 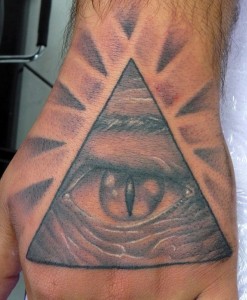 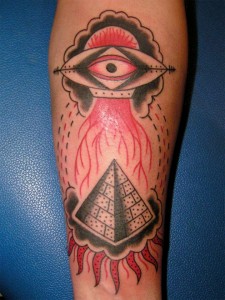 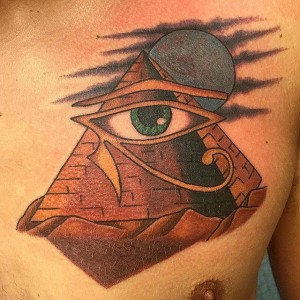