There was once a time when tattoos were all about tradition and deep symbolisms. Tattoos have become more fun these days. Intricate tattoo designs with deep symbolisms have been replaced with simple themes and styles. Video game characters have been quite popular these days. Here we present Pokemon themed tattoos. After Super Mario Bros. series, Pokémon is the second most successful video game media franchise in the world. Keeping that in mind, it is not a huge surprise that a lot of teenagers, especially boys, are getting Pokemon themed tattoos. There are tons of Pokemon tattoos you can select from. Take a look at the following pictures to get some ideas about Pokemon tattoos. 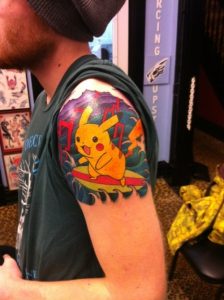 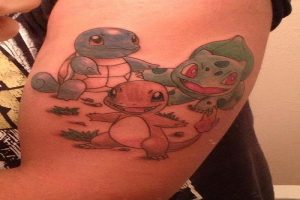 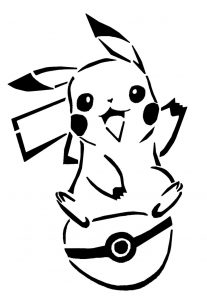 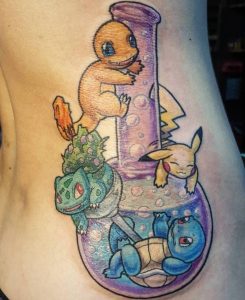 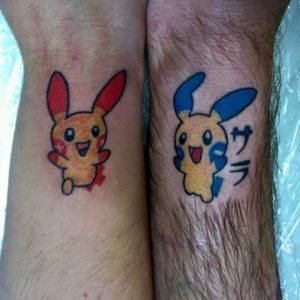 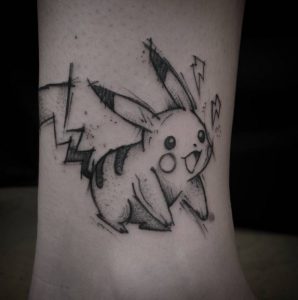 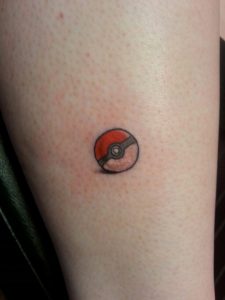 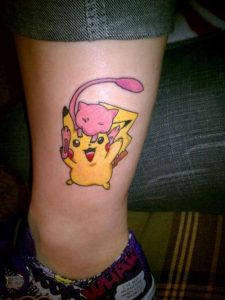 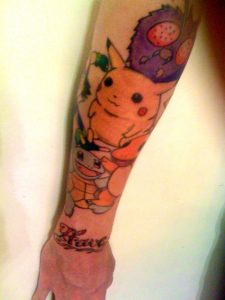 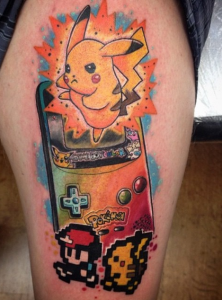 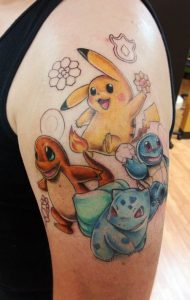 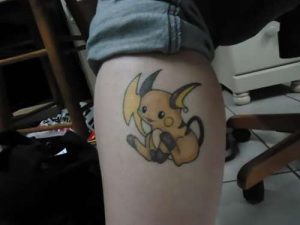 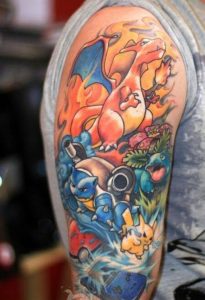 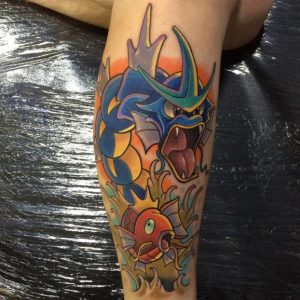 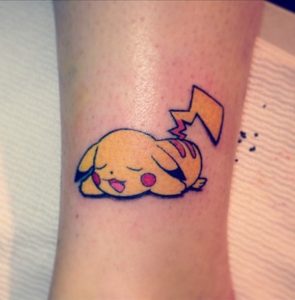 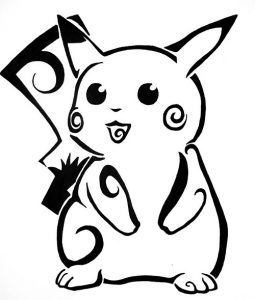 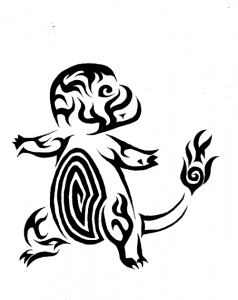