Patriotism is a feeling that is accompanied by a strong surge of positive emotions for one’s own nation. We all have a key role to play in the overall development of our country. This we do by performing our respective duties as well as by honoring the peace and sanctity of our nation. Patriotic tattoos embrace this sentimental value we have for our country, allowing us to express our nationalistic feelings with cool body arts. They provide creative ways of expressing our pride and joy for the nation that has nurtured our soul and spirit. Patriotic tattoos are generally worn on parts of the body that are visible to others. The most common symbols of American patriotism include the American national flag and the familiar symbol of bald eagle. Other symbols that can be worn as patriotic symbols include the Statue of Liberty, the 13 stars representing the 13 founding colonies and the image of the White House. 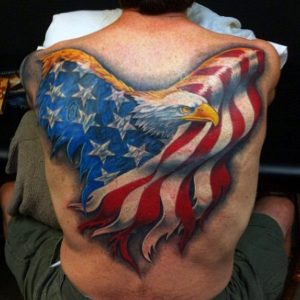 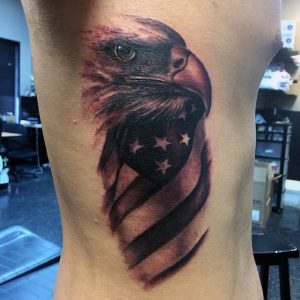 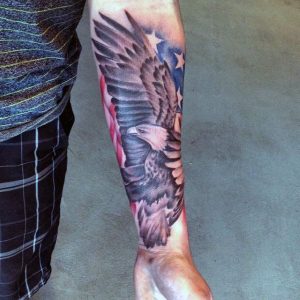 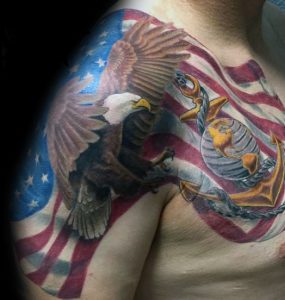 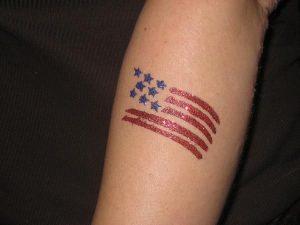 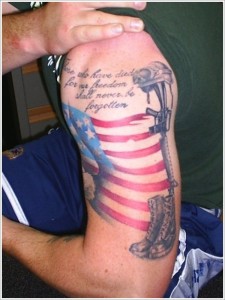 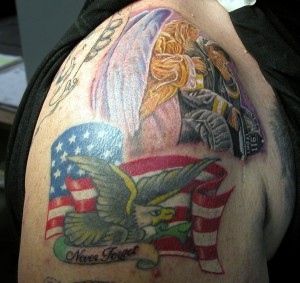 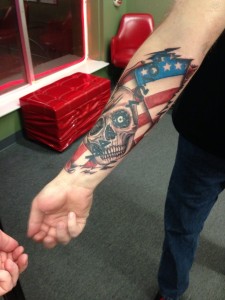 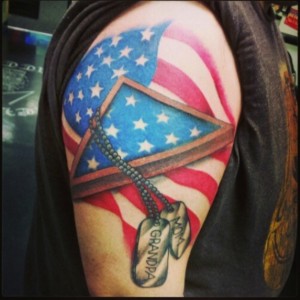 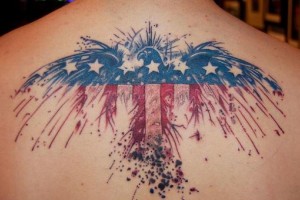 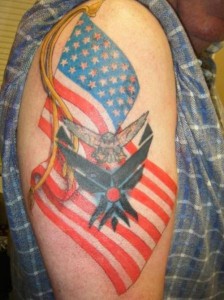 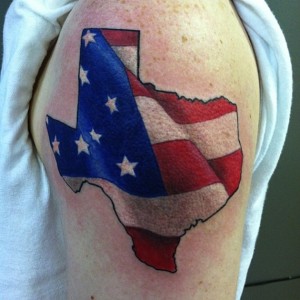 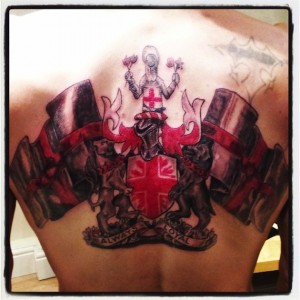 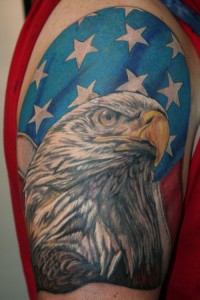 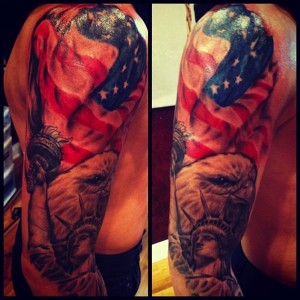