Mustache finger tattoos are for fun and frolic. The concept lies in getting a design of mustache inked on the index finger and then placed between the lips and the nose to exhibit the appearance of a mustache on the wearer. The tattoos are meant for both men and women. The designs are simple, tiny and funny. You can choose your own design of a mustache. The theme will surely attract the attention of others as it will make you look different especially in the case of women. The guys who don’t keep mustache, you can try the concept as it will give you an impression of how you look with a mustache. 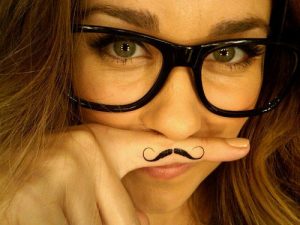 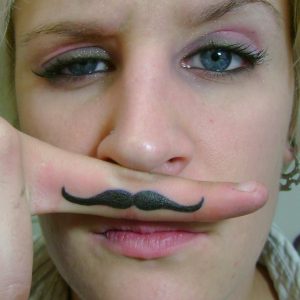 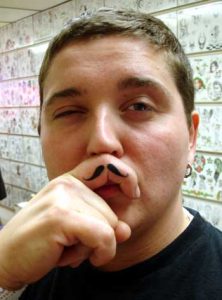 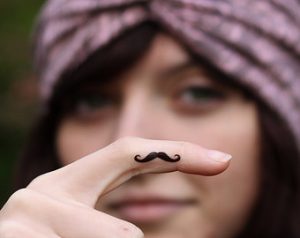 Images of Mustache Tattoo on Finger 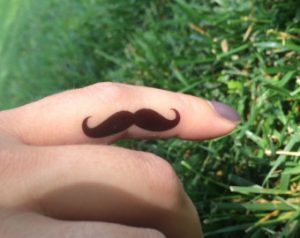 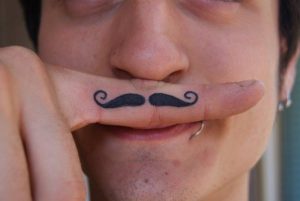 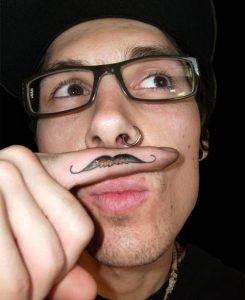 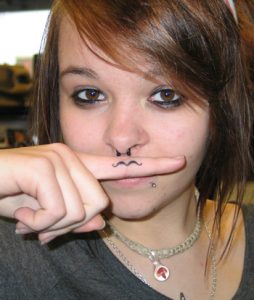 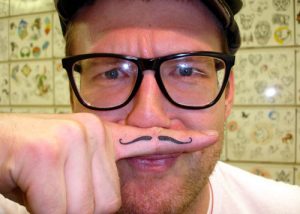 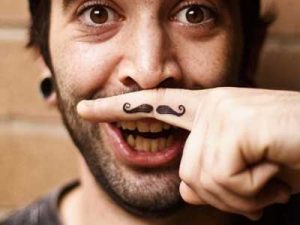 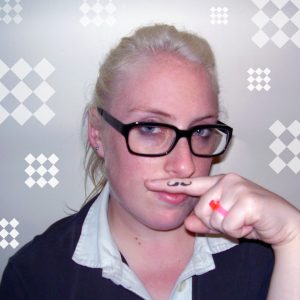 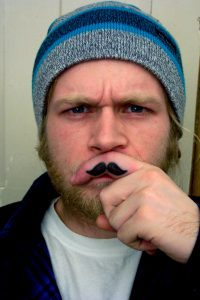 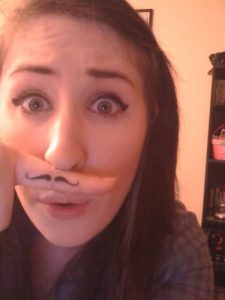 Pictures of Mustache Tattoo on Finger 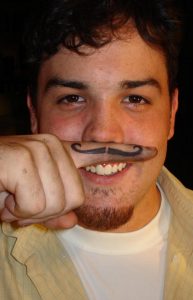