Medieval era is itself very much impressive in every possible aspect. Tattoo lovers often find it fascinating to select a tattoo design from the era. Each design represents different images such as the knights in shining armor relates to bravery and heroism, whereas Dragon accounts for a mythological character with a fiery and devastating appearance. The medieval castle is another important factor for tattoo lovers. Proficient tattoo artists can easily draw the beautiful facade with a vivid scenery. Young boys and girls who share choices for gothic fashion are fans of the medieval tattoo. Check out the following designs for a better idea. 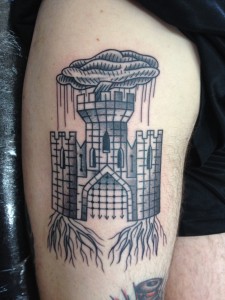 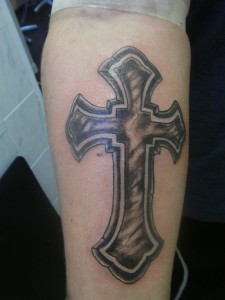 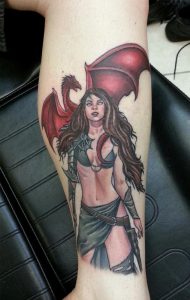 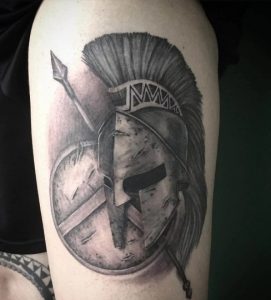 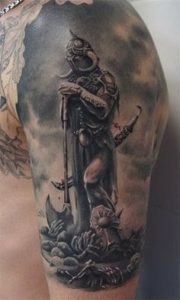 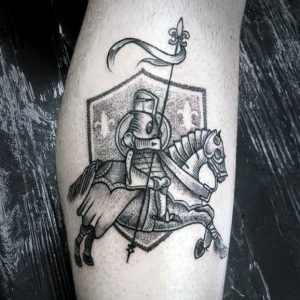 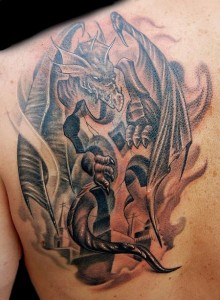 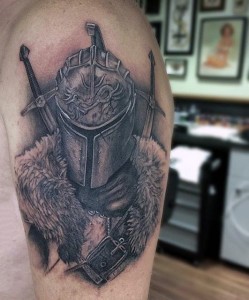 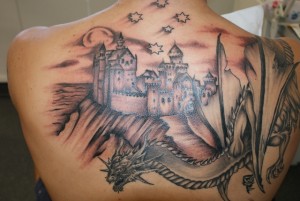 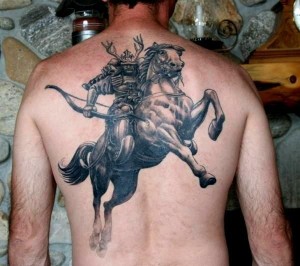 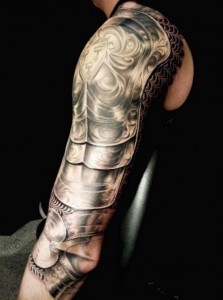 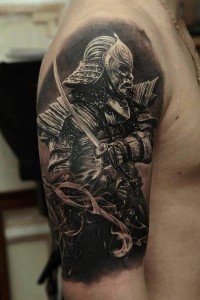 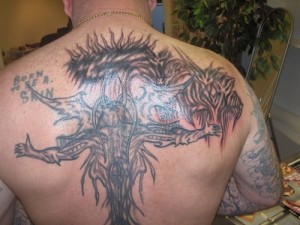 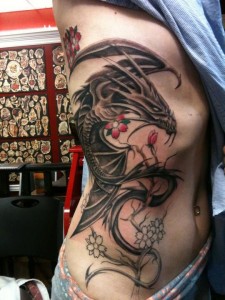 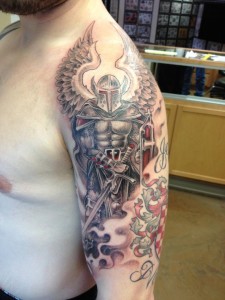 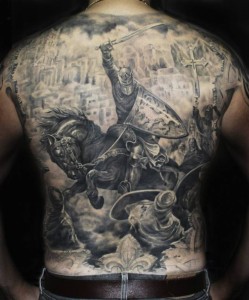 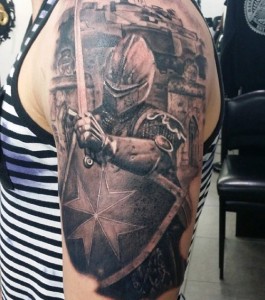 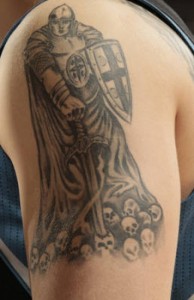 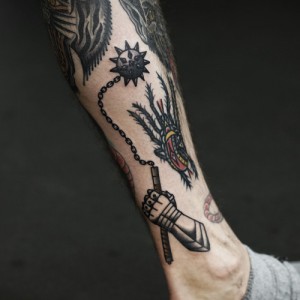