Marvel comics have earned instant popularity because of its engaging stories and interesting pictures. With all the superheroes such as the Spiderman, Captain America, Hulk, Ironman, X-men, these wonderful series have amused every generation. Fighting for justice and aspiring to make a better world, this very theme has been the reason for its popularity. Die hard fans of the Marvel series are the ones who show much interest in tattooing such prints based on the Marvel superheroes. With lots of colors and shades, the logo of the superheroes can be your ideal tattoo design. It is observed that young boys being fond of these tattoos, show off such elaborate designs on their biceps, back, and chest. Sometimes girls with the same passion for Marvel series flaunt this tattoo on their back and hands. Check out the following designs to gain a better concept about Marvel Tattoo. 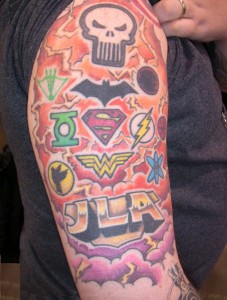 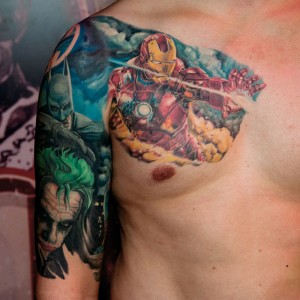 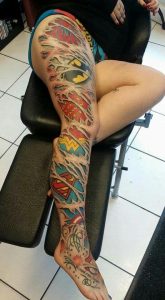 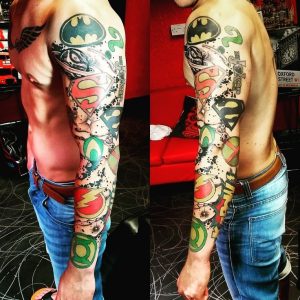 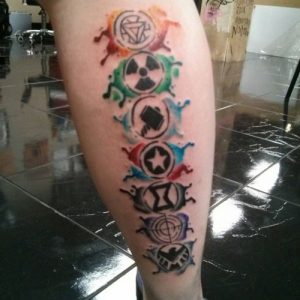 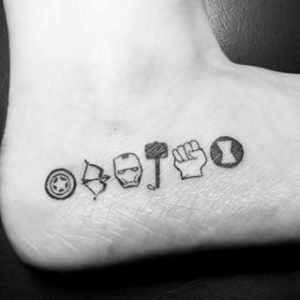 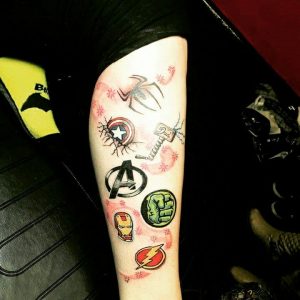 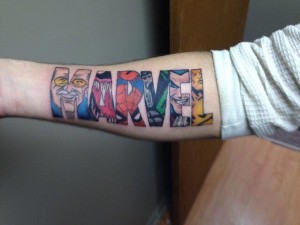 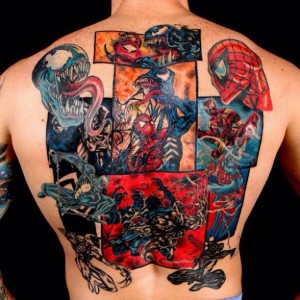 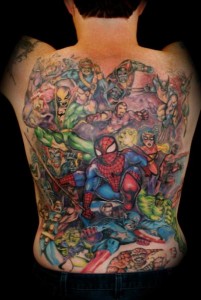 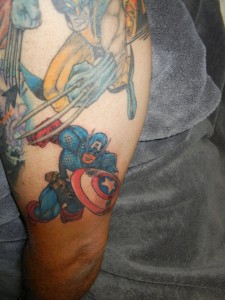 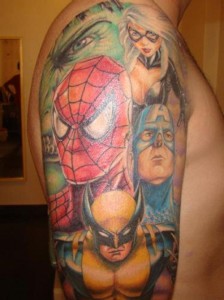 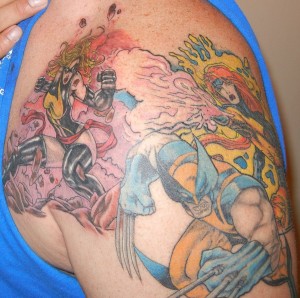 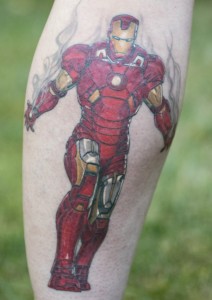 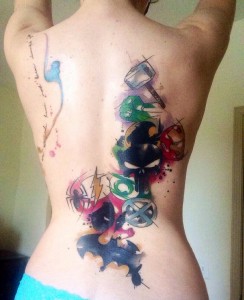 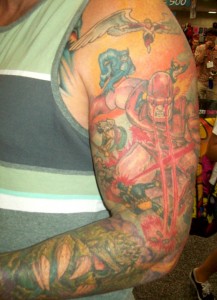 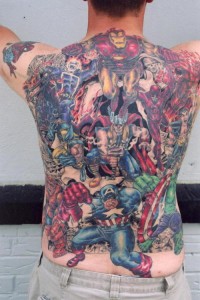 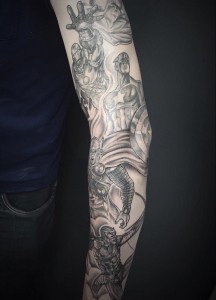 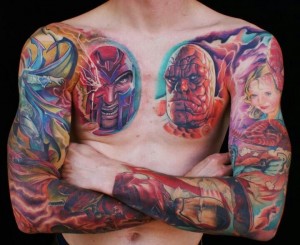