It is an undeniable truth that more unique a design, more chances are there for its popularity. Tattoo lovers across the world have always been making such varied kinds of experiments with its patterns. Such a one is the Marijuana tattoo design that is rapidly gaining popularity because of the plant being known as an illegal drug. People with a rebellious outlook towards life are the ones flaunting such a tattoo. If you have similar likes, then look out for the diverse tattoo designs based on this Marijuana plant. Being small in shape, if the big tattoo is not your cup of tea, then marijuana tattoo is ideal for you. The most common color that is used to draw this design apart from black is green. However, for a more dynamic look, blue, yellow and maroon colors can be added. 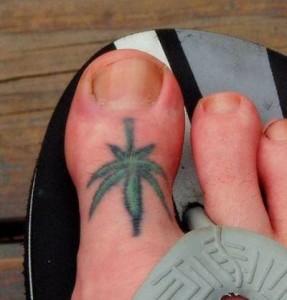 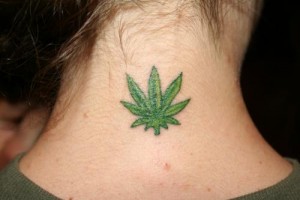 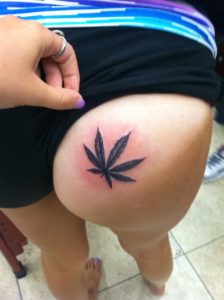 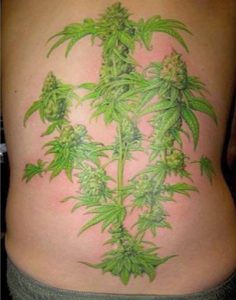 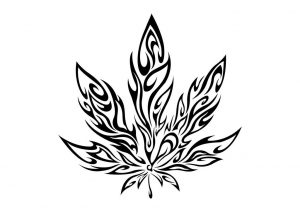 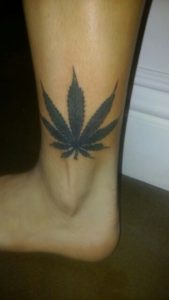 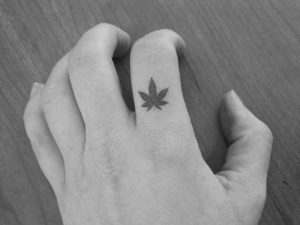 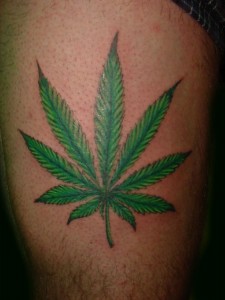 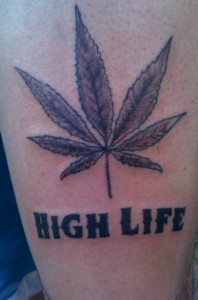 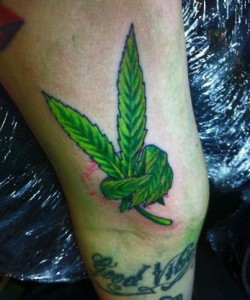 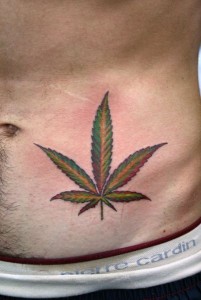 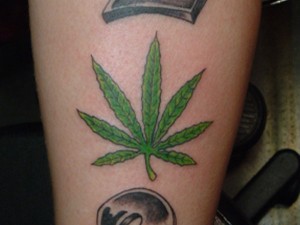 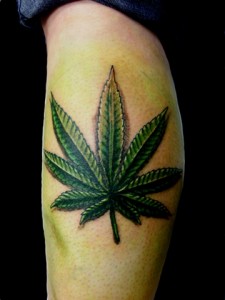 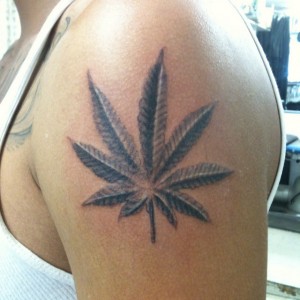 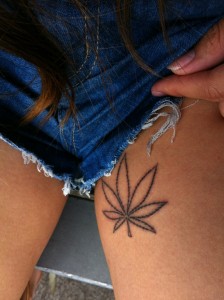 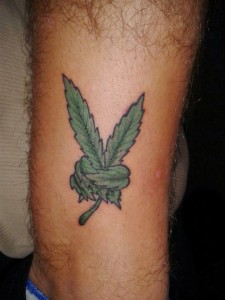 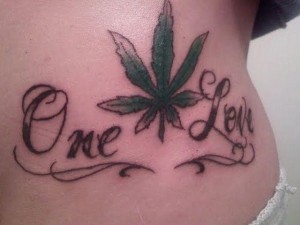 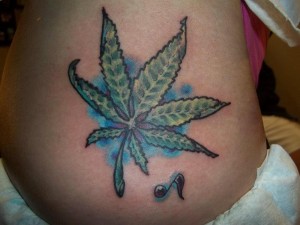 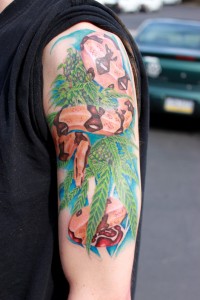 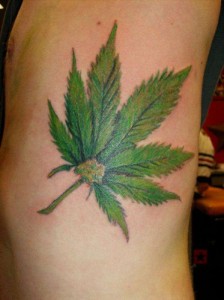 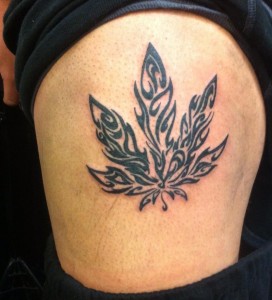