The joker is the most menacing anti-hero of all time and is an arch rival of the iconic DC comics hero, Batman. The character of joker became more legendary after Heath Ledger played it in the movie The Dark Knight making the character the most popular one and immortal. The character becomes a favorite among every people, in some cases more than the batman. If you are a fan of the joker and especially Heath Ledger, then you can wear some superb Joker tattoos on your arms with breathtaking designs. You can also get the combination of all the joker characters portrayed till now and also the Joker-Harley Quinn tattoo on your sleeve. You can also have the tattoo with his monumental tagline “Why So Serious” that will make anyone’s eye stuck on your tattoo. 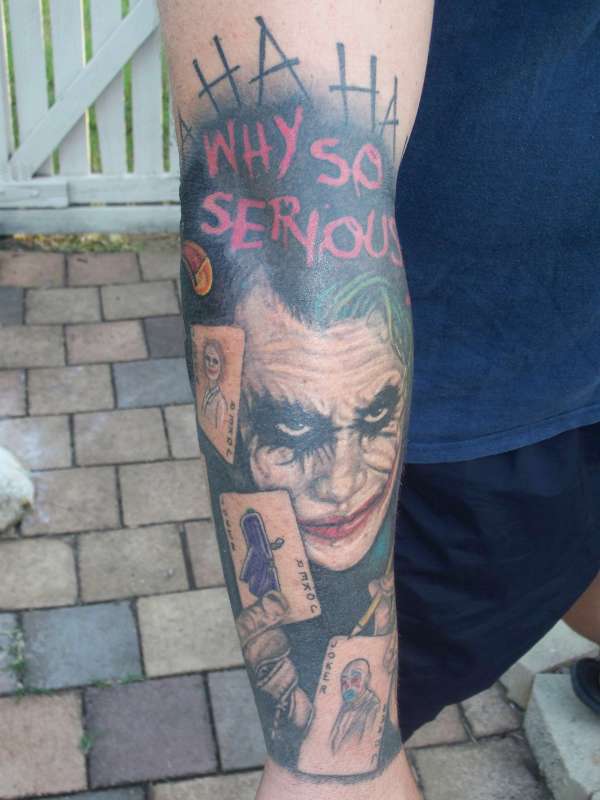 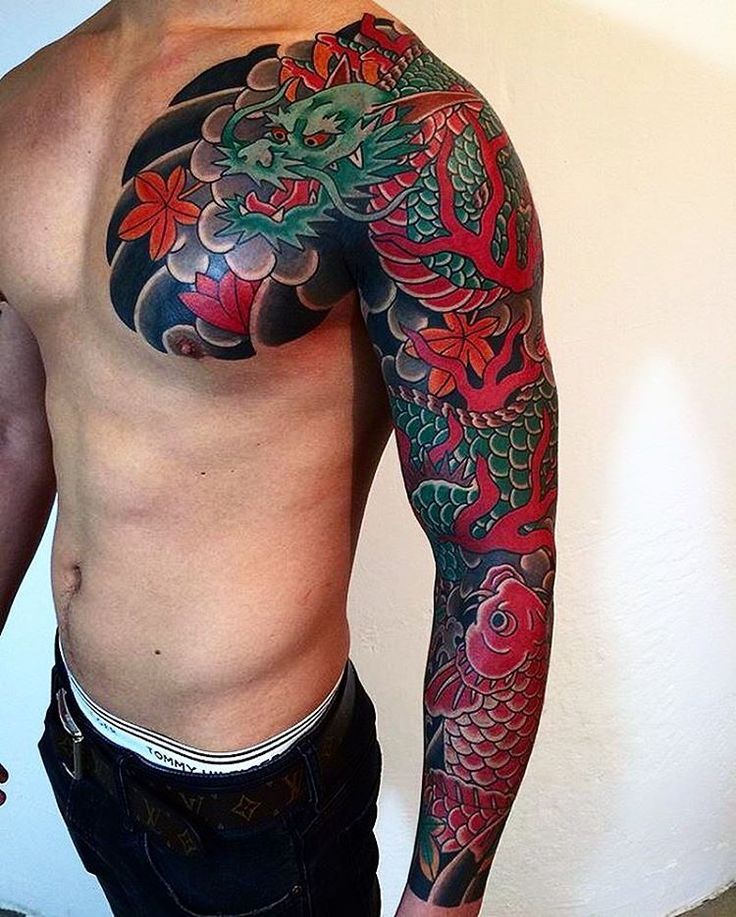 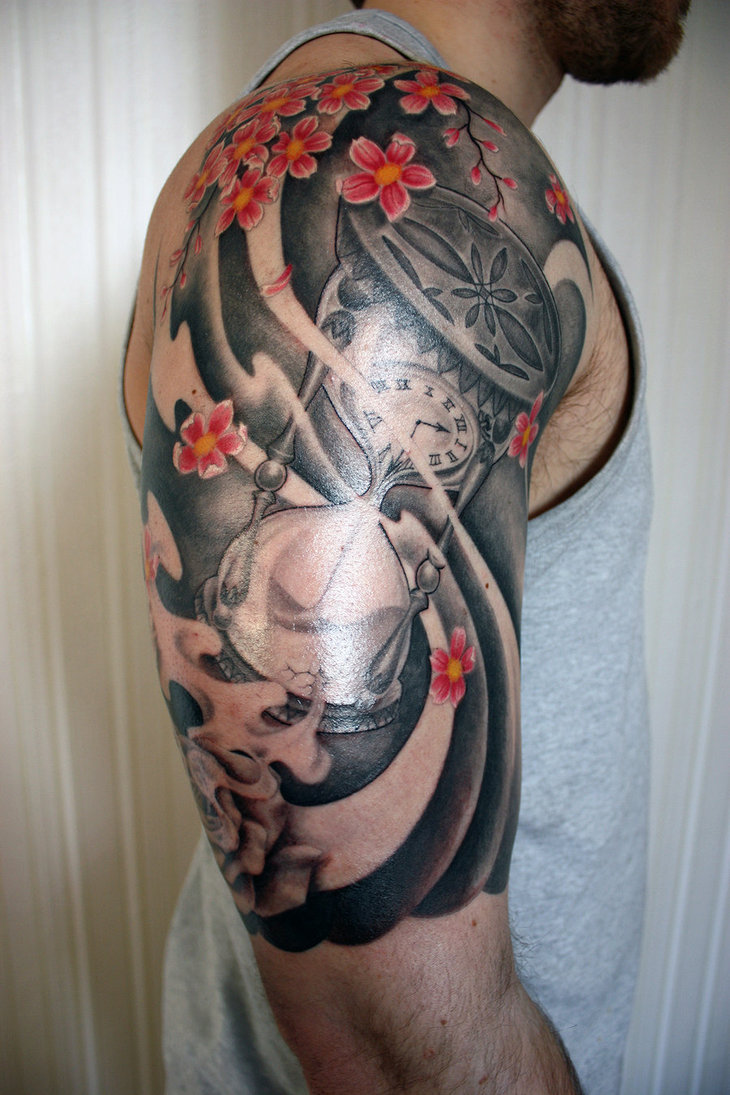 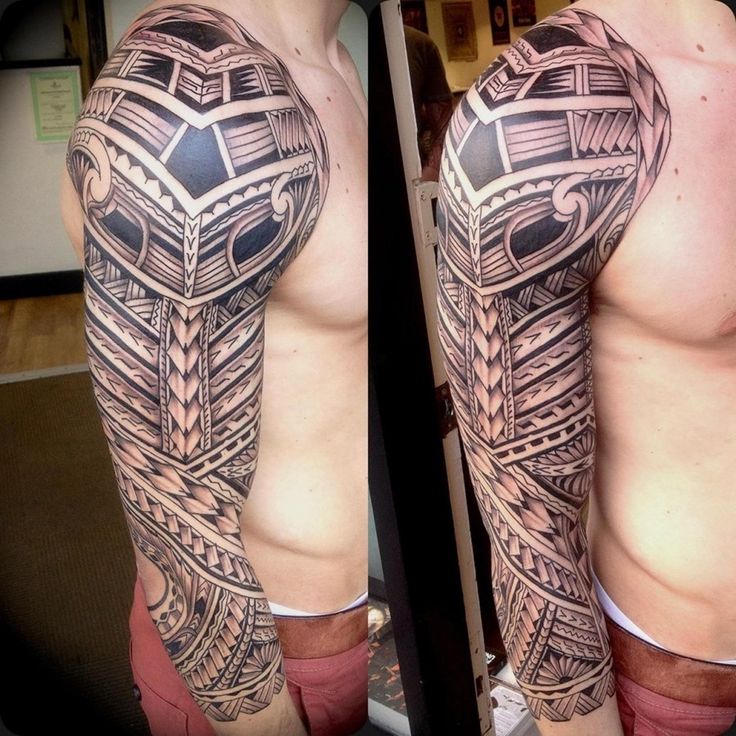 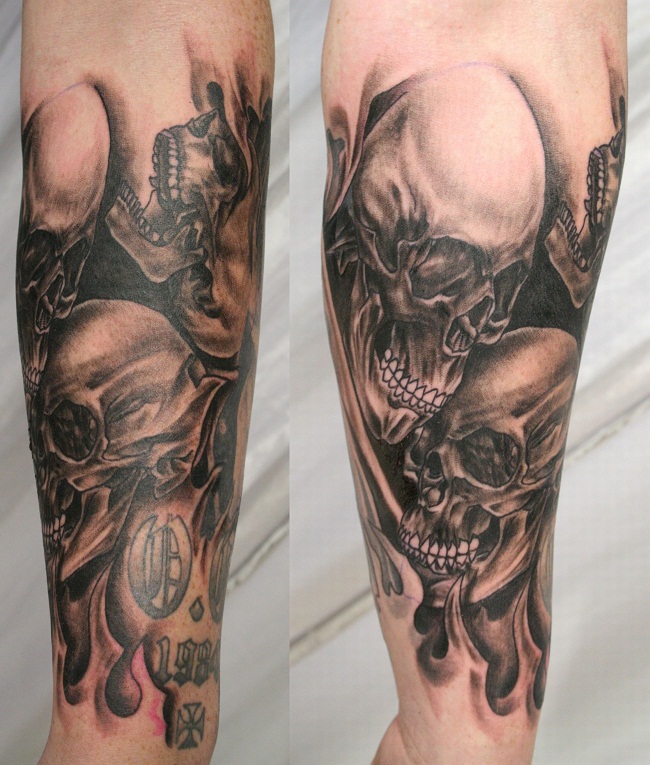