Hipsters are an urban cultural phenomenon that first made its appearance during the 1990s and then gradually rose in popularity through the 2010s. The youths belonging to this culture are a law unto themselves. Their ways can be pretty strange and mysterious to anyone observing them from outside but make perfect sense to themselves. Although they are known to out-cool and outsmart anybody they come across, being considered ‘cool’ is not exactly what they aspire to achieve. They have some of the weirdest fashion senses, and are known to sport bright clothes, funky hairdos and the most unusual tattoos. Hipster tattoos, like the ones wearing them, are known by their strange, twisted themes. Some of the well known examples of hipster tattoos include cupcakes with skulls; sharks with human babies in their mouths; Ben Franklin posed as a gangster rapper; unusual pinup models; and a cigarette smoking robot. 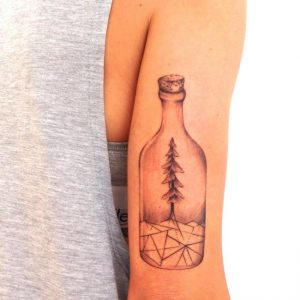 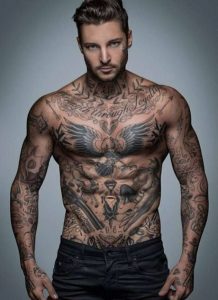 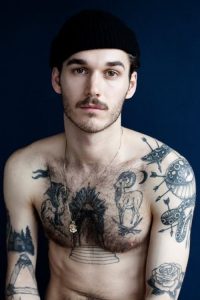 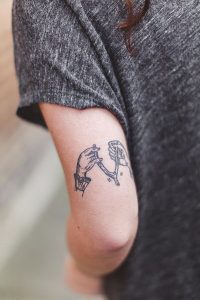 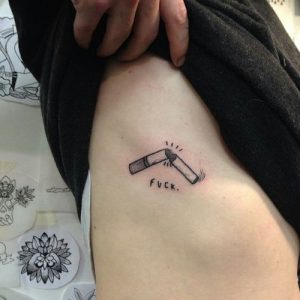 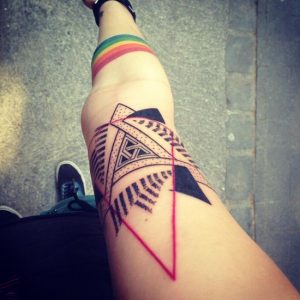 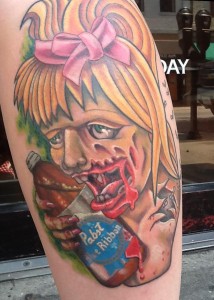 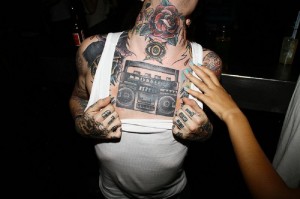 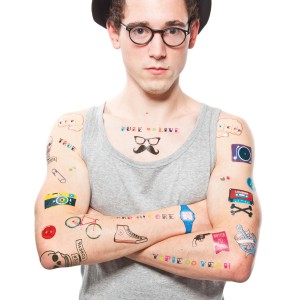 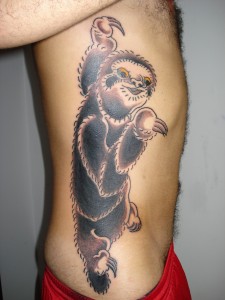 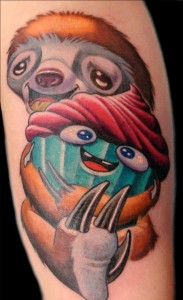 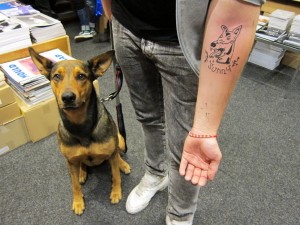 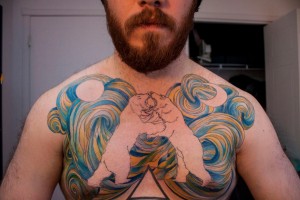 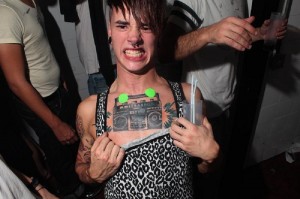 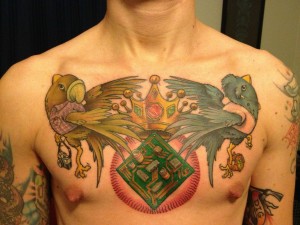 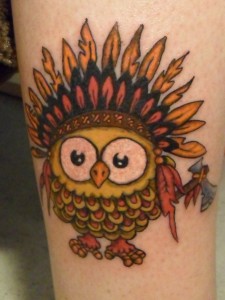 Check out the nice hipster tattoos presented in this site to pick up your favorite one.